The BWMS code has been in effect since September 2017, but a recent roundtable discussion showed that implementation has been far from smooth. Problems particularly stem from the use of the systems


There are dozens of ballast water management system providers. That can cause difficulties for crew members, who have to get accustomed to a new BWMS that they may end up using for just six months before heading to a new ship with a different system 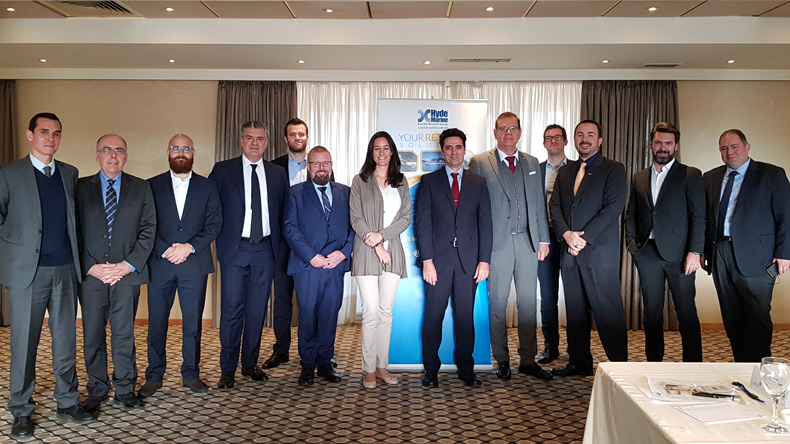 Participants in the Lloyd’s List-hosted roundtable discussion in Athens.

TRAINING and service from manufacturers to ship operators remains one of the most difficult aspects in complying with ballast water management convention, a Lloyd’s List-hosted roundtable discussion in Athens heard.

The BWMS code may have been in effect since September 2017, but the discussion — primarily among ship operators — demonstrated that implementation has been far from smooth, with problems stemming particularly from the use of the systems.

The past few months have been singularly important for older vessels because the two-year reprieve in compliance for ships built before September 2017 ended this past September, meaning all relevant ships in the global fleet are now adhering to the regulation.

With equipment installation dates tied to International Oil Pollution Prevention Certificate renewals, the industry still has much to learn over the coming years.

Some participants at the roundtable claimed the quality of the systems themselves has improved. Nonetheless, there remains pressure from shipyards to install certain systems from specific vendors, with the shipyards not taking up the post-installation service.

Participants attested to problems with systems on board their vessels that were installed in the past and do not work today or are, in some manner, problematic.

Participants lamented the lack of live training provision, even from the larger manufacturers, and the absence of flexible training hubs for seafarers.

There are dozens of system providers and while that offers ship operators greater choice, it can also cause difficulties for crew members who have to get accustomed to new systems that they may end up using for just six months before heading on to a new vessel with a different system.

“We also see that the people, the officers we have on board, the people on board who supervise, are not able to operate the systems in a very efficient way,” one participant told the roundtable.

Participants generally thought training services by manufacturers were not adequate based on the complexity of the systems they had purchased.

”None of the makers can provide training regarding regulations,” said a participant.

Having taken part in several manufacturers’ training sessions, the participant said none of them provided even one chapter referring to the regulation and how the system worked or what the chief officer should do if the port state authority comes on board.

Much of the burden of the regulatory expertise falls onto classification societies which, in an intensifying environment of regulations, have taken an ever-important role in compliance.

One participant said some businesses expect that in the coming years they themselves could assemble experts who will focus on implementation of the regulation and offer training on this issue specifically.

But another roundtable speaker questioned how feasible that is for companies with small fleets and few staff. In such cases, selecting one single vendor and then following the vendor’s instructions may be the smartest bet.

Some manufacturers claim to have thousands of running hours for their systems, but that is not always true.

The interest in training and operability expressed by those who attended the Lloyd’s List roundtable suggests shipping companies may be willing to pay extra for those vendors that offer good training and user-friendly interfaces.

“The makers have to do their best, to offer to us a competitive product, based on what the rule says. And if we want the nice-to-have items, it’s up to us to decide,” one participant said. 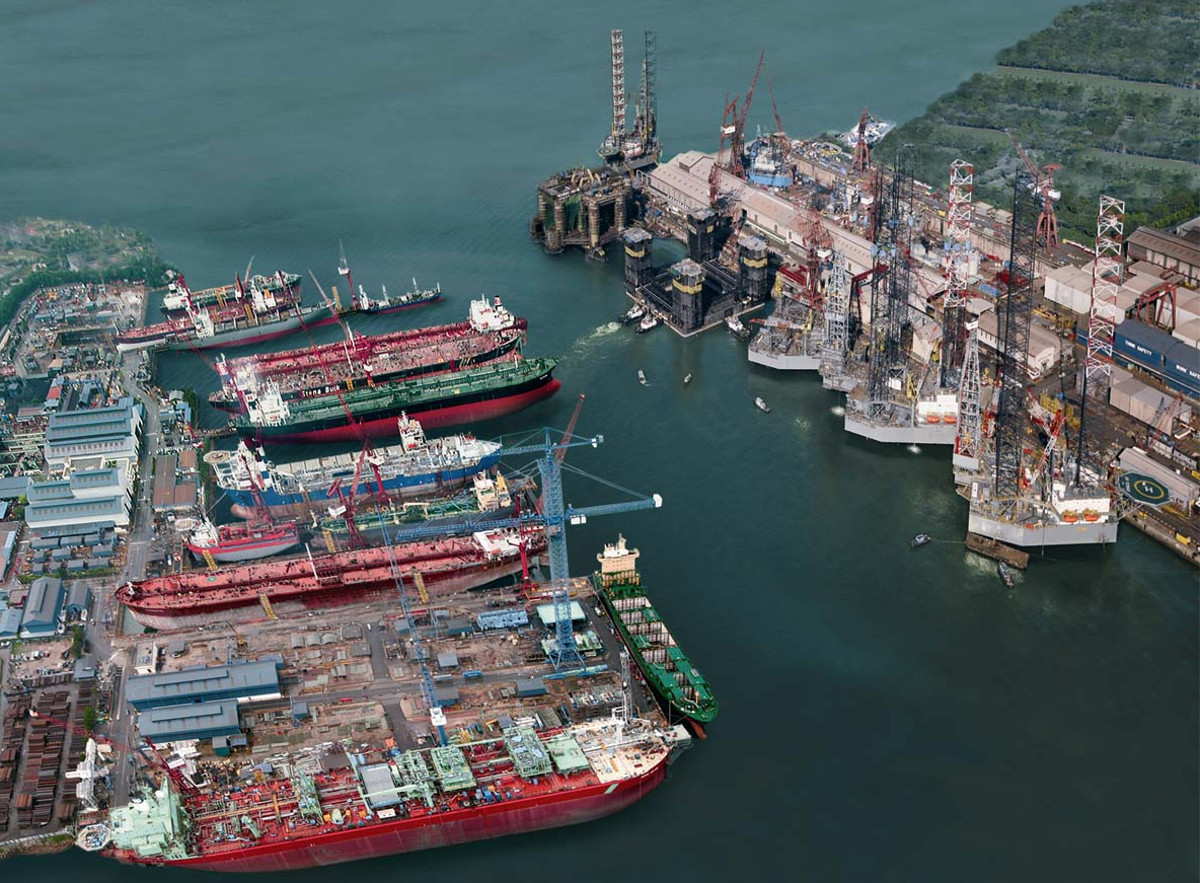 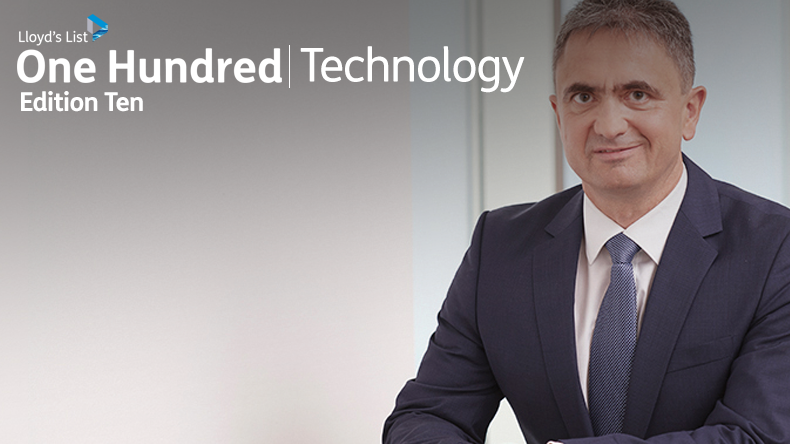 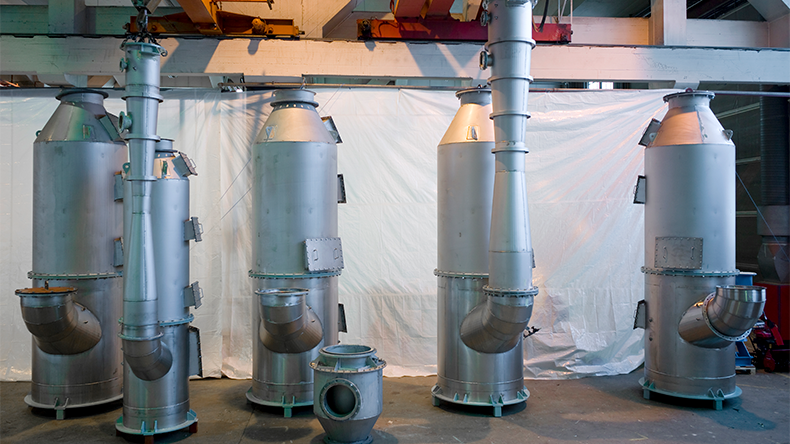 Viewpoint: Getting what you pay for 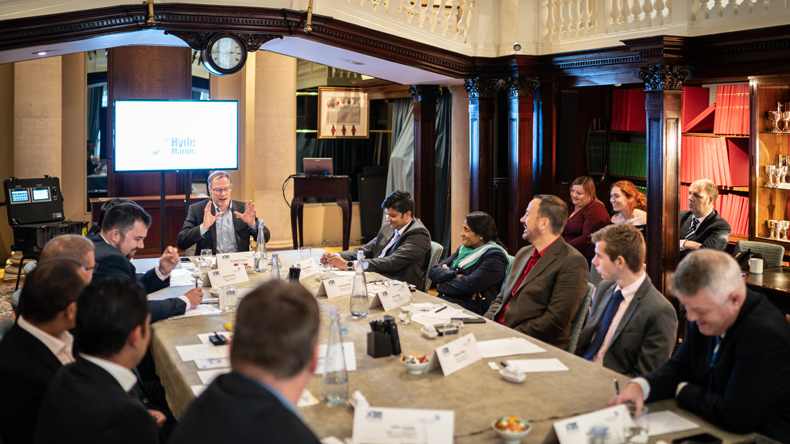 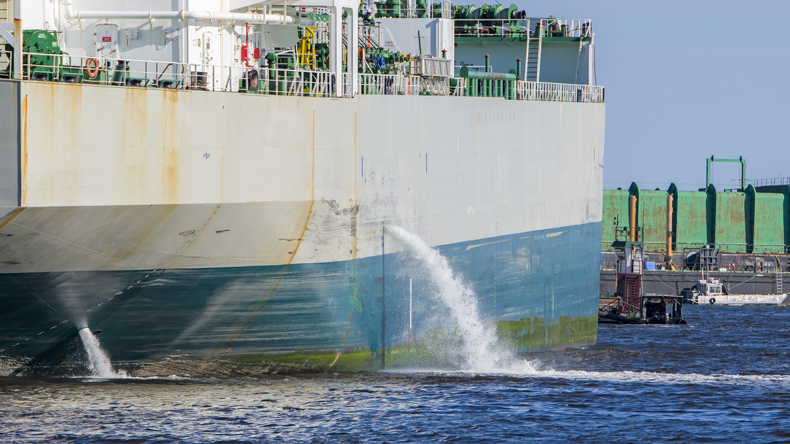