Tanker and dry forward freight agreement volumes were up 38% and 11% year on year, respectively, according to the Baltic Exchange 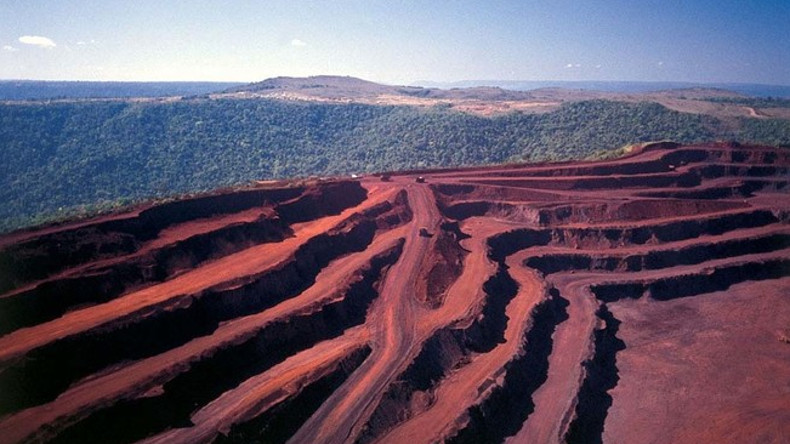 FREIGHT derivative volumes jumped on increased volatility in the oil and dry bulk markets in 2019.

One lot is defined as a day’s hire of a vessel or 1,000 tonnes of ocean transportation of cargo.

The Brumadinho dam disaster, which claimed 300 lives, had forced Brazilian iron ore miner, Vale to curtail output, hitting exports from the resource-rich country and clipping bulker rates from the start of last year.

Rates jumped in July on hopes of Vale ramping up output but these soon dissipated after the iron ore producer moved to suspend operations at some sites on safety concerns.

Tanker rates on the other hand, were seen soaring as tensions in the Middle East ramped up on seizures of ships in the region that the US has blamed on Iran.

Tanker supply tightening, following the US sanctions on certain Cosco shipping units that were still trading with Iran, pushed rates to record highs.

Also not helping to ease market sentiment is the uncertainty surrounding the low sulphur transition imposed upon international shipping.

Charterers and tonnage suppliers alike, have turned to the derivatives markets to hedge against the expected disruption linked to the implementation of the International Maritime Organization’s 0.5% limit on sulphur in marine fuel.