Sea change transition already in place on eve of IMO 2020

From March 1, ships without exhaust gas scrubbers installed will not be allowed to carry fuel exceeding 0.5% in their fuel tanks

As of midnight, the globally imposed sulphur cap rule takes effect. For the moment, all seems calm in relation to the way the new rule works in practice

Whether increased fuel costs created by the global sulphur cap will be paid for by the owner or operator remains unclear.

GREEK shipowners feared anarchy on the oceans, while gasoil and diesel prices were forecast to surge by 30%.

But as the most significant change to marine fuels in a generation begins around the world, the anticipated disruption to global shipping has failed to materialise.

From midnight, the 4m bpd marine fuels market — totalling 300m tonnes of annual consumption — must comply with global regulations mandating a sulphur content of 0.5%, down from the 3.5%.

While the availability of more expensive, lower-sulphur fuels remains in flux, preparation for the global emissions regulations is already well established. Most shipowners of internationally trading vessels have already cleaned tanks to complete the bunker switchover during November and December, well ahead of the deadline.

From March 1, ships without scrubbers installed won’t be allowed to carry fuel exceeding 0.5% in their fuel tanks.

Larger tankers, bulk carriers and container ships have embraced scrubber technology: some 32% of very large crude carriers, 26% of bulk carriers as well as another 800-plus containerships will have exhaust gas cleaning systems installed or retrofitted, thereby allowing them to use 3.5% sulphur fuel and remain compliant with IMO regulations.

Tanker rates have surged in the week before implementation, while bulk carrier rates remain stable. This suggests that tanker demand, rather than owners and operators securing higher earnings to offset more expensive bunker costs, is dictating the rates surge.

VLCC rates on the benchmark Middle East Gulf-China route are at Worldscale 135 on December 31, according to US-based shipbrokers Charles Weber. The Baltic Exchange assessed the rate at W124 on December 24. The London-based bourse does not report over the holiday period.

Whether increased fuel costs will be paid for by the owner or operator remains unclear. A two-tier market may evolve if scrubber-fitted vessels hired under terms that see the charterers pay for fuel costs receive a premium — and if so at what level — to reflect cheaper bunkers that lower operating costs.

As we move through January, flag administrations will be dealing for the first time with fuel non-availability reports (also known as Fonars). These will have to be filed by shipowners or operators who cannot find non-compliant fuel. This means they will be breaching regulations. The Fonar will be presented to the Port State Control at the next ports they call at to show their non-compliance.

The volume and scale of use of Fonars — as well as where and how they are accepted — will be closely watched by regulators and the market. Owners and operators are expected to more carefully co-ordinate voyages and charters to position fleets to match fuel compatibility and availability at ports of call.

Some 100 ports have made VLSFO available for testing since November, according to data from BIMCO. Availability concerns were assuaged at major bunkering ports in Rotterdam, Singapore and Fujairiah, with more than half of all sales said to be VLSFO over November.

Earlier this year, the Union of Greek Shipowners’ president Theodore Veniamis told Lloyd’s List: “It is unthinkable that ships will be expected to run using untested and unsafe fuels.

“The low-sulphur fuel requirement may lead to catastrophes, to loss of life. What will happen if several hundred ships, if not thousands, suffer engine room blackouts? I hope not, but we may see anarchy on the oceans.

“I am saying this from my heart, and I wonder how people responsible for pushing this are going to be able to sleep at night if our worst fears are realised.” 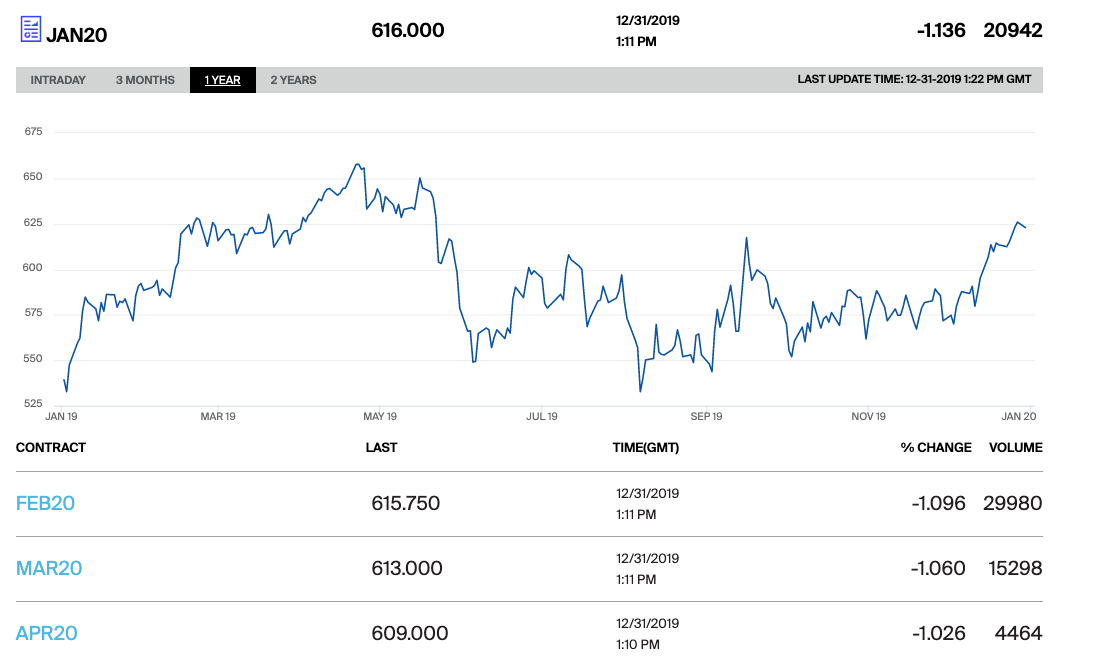 Lloyd’s Register recently reported fuel stability concerns after VLSFO samples drawn in Singapore contained sediments exceeding ISO standards. Stability measures the fuel’s ability to keep asphaltenes in suspension. Aromatic components improve the stability of the fuel, while if the fuel is paraffinic, asphaltenes may precipitate (come out of suspension) and the fuel is deemed unstable.

This causes increased sludging, which can lead to problems for a ship’s separators and filters. Although stability can be measured as a property of fuel, compatibility cannot. Two stable fuels may become unstable when mixed.

Compatibility is not covered by the ISO 8217 standard and remains a fuel management issue. This may lead to co-mingling concerns if two different VLSFO products are on board because they may not be compatible.

Deutsche Bank reported the difference in price between high sulphur fuel oil and VSLFO was widening. At present, it averages $263 per tonne, the highest on record. This represents a 45% gain over 2019.

By contrast, low-sulphur gasoil, a proxy for marine gasoil that can also be used for compliant bunkers, was trading on London’s ICE Futures Europe exchange at $616 per tonne at 1322 GMT on December 31. That is about $100 per tonne higher than the start of the year.