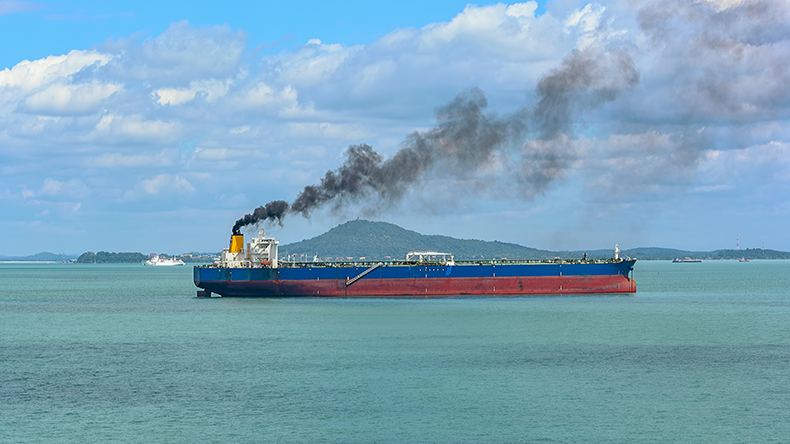 
The sulphur cap roll-out has come off with no major hitches, albeit with a blind eye turned in a limited number of cases where low sulphur fuel oil fractionally exceeds the International Maritime Organization’s content limit, according to market sources.

The next 12 months could be “pivotal” for UK ports as they prepare for Brexit and face increased environmental pressures, according to British Ports Association chief executive Richard Ballantyne.

Shipowners have only one recourse when it comes to gaining certainty over the supplies of blended fuels they are buying for their vessels: a test of the fuels long before they are ever loaded into a ship’s tanks.

Maritime and logistics are moving closer together under pressure to be both sustainable and innovative. A major new summit in Doha, Qatar will reveal how this can be done, writes Richard Clayton.


Reduced volumes and visibility have prompted the Baltic Exchange to cease publication of certain dry bulk routes. The exchange has also calculated the fixed differential of some smaller-sized vessels derived from the newer larger sizes in the handysize and panamax sectors.


Dominant South Korean shipbuilding group Hyundai Heavy Industries Group has announced its new order target for 2020, keeping it unchanged from the $15.9bn it aimed to achieve last year, according to Yonhap.

Indonesia has plans to review the regulation mandating the use of Indonesian-flagged vessels handling the country's key export commodity of coal after concerns it would weigh on the country’s coal exports.

Malaysia has confirmed that the vessel detained by Iran is not Malaysian-flagged and the crew are not Malaysians.

Singapore offshore services vessel company Pacific Radiance has embarked on a transition to the next generation as founder and executive chairman Pang Yoke Min’s sons take on key roles.