The transaction, due to close on Friday, will raise several hundred million dollars but will still leave the bank out of pocket 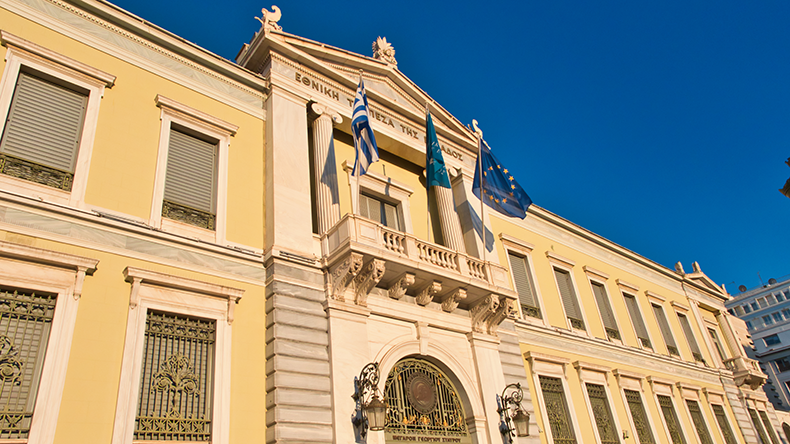 Source: ajborges/Shutterstock.com National Bank of Greece: Some of the loans that NBG wants to get rid of are thought to have been rejected by Cross Ocean.

NATIONAL Bank of Greece is due to complete the sale tomorrow of a number of shipping loans that are in default.

The deal, worth several hundred million dollars, includes loans that will be transferred with the knowledge of the borrower and publicly disclosed. The face value of the loans covered by this part of the transaction is $355m, but sold at a considerable discount, Lloyd’s List understands.

However, NBG will be raising somewhat more through the disposal of other loans that are being sold on a sub-participation basis, with the shipowner client unaware of the change of lender.

The non-performing loans are being taken over by US private equity firm Close Ocean Partners, which plans to delegate portfolio management to QQuant Master Servicer. However, final decisions on the future of the ship-backed loans acquired through the deal will rest with Cross Ocean. Some vessels may be sold, but others could be kept if the borrower is able to start servicing loans again as market conditions improve.

The price paid for the debt is thought to average around 50% of the original loan value, although in some cases it is less than that.

Lloyd’s List first reported that NBG was in the process of selling some of its non-performing shipping business in late November. Some of the loans that NBG wants to get rid of are thought to have been rejected by Cross Ocean.

Industry sources say the bank continues to look for more shipping business as it clears out its portfolio of bad loans. However, it is unclear what will happen to those loans in default that NBG still has on its books after closure of the sale to Cross Ocean this week.