Despite the wider retrenchment of European ship finance, DVB was a Top 10 ship financier as recently as two years ago. Its shipping book currently stands at about $7.5bn, so the decision end lending to shipping will come as a surprise to many 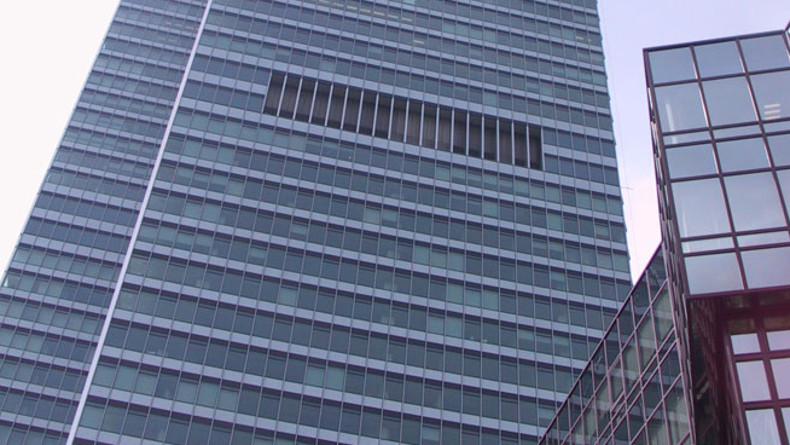 DVB Bank, hedquartered in Frankfurt, has been very sotto voce about its decision to walk away entirely from the shipping industry, a move that will astonish observers.

DVB Bank has become the latest major European shipping bank to signal its definitive withdrawal from the industry.

The Frankfurt-based transport finance specialist has already halted any new lending to shipowners and has told shipowner clients about its decision, but has made no public announcement about the move.

News of the decision to quit the industry will dismay shipowners, given DVB’s status as a Top 10 ship financier as recently as two years ago.

But it does not come as a complete surprise, as Frankfurt-based parent DNZ last year was looking to sell the bank and had also considered seeking buyers for the shipping portfolio.

Apart from its Frankfurt head office, DVB has an international network with offices in Amsterdam, Athens, Hamburg, London and Oslo, and outside Europe in New York, Curaçao, Singapore and Tokyo.

Key markets for shipping have included Greece, where at the end of last year, it was still ranked second-biggest lender to Greek owners after Credit Suisse, Germany and the Far East.

Staff have already been informed of the move that will see the shipping locations closed by the end of next year. Some may be closed earlier, depending on the speed with which the local book of loans can be reduced.

After the end of 2020, the Amsterdam office will be tasked with handling the residual book of loans.

At present, the shipping portfolio stands at about $7.5bn, which represents about half the exposure compared to DVB’s heyday as a ship financier only a few years ago.

A source with knowledge of the bank’s strategy confirmed to Lloyd’s List that there will be no more lending to the industry and that clients had been “encouraged to look elsewhere” for financing needs.

The portfolio has been sharply reduced in recent months due to a combination of natural repayments and clients taking the opportunity to refinance with other lenders as the writing has been on the wall.

Another well-placed source said that there could be very rare exceptions to the rule against more lending, but only in instances where refinancing was in the interest of “value preservation for the bank”.

The move to wind down the shipping business follows the sale of its land transport business in 2017 and comes hard on the heels of the sale of DVB’s aviation portfolio to Mitsubishi, a transaction that closed on November 18.