Under Yee Yang Chien, MISC, together with its petroleum arm AET Tankers, appears to be gearing up for a more focused and aggressive period of growth in 2020 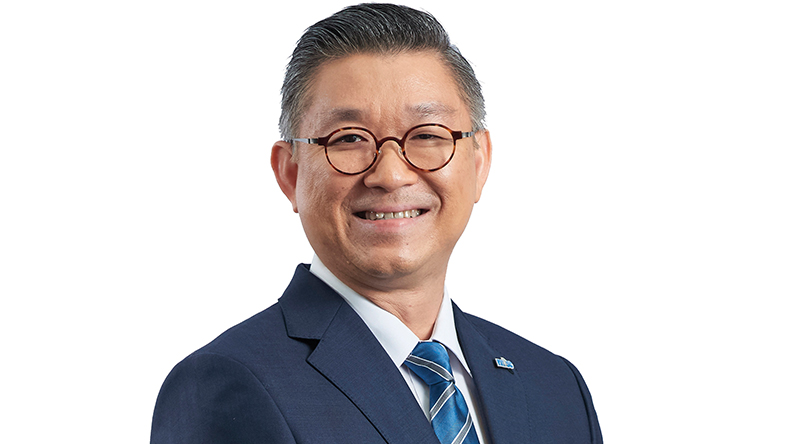 Yee: hopeful of ending financial year 2019 on a high note.

AFTER a challenging 2018 and a pretty quiet first half to this year, it feels like Malaysia’s shipping giant MISC is gearing up for a more exciting 2020.

MISC ordered two liquefied natural gas carriers in October, on the back of a long-term charter contract with oil major ExxonMobil, building on earlier deals it had also sealed with Japanese companies NYK and Mitsubishi.

MISC president and group chief executive Yee Yang Chien described the deal as “a landmark moment for MISC”, but there is a strong suspicion that there is much more yet to come, with management talking up the prospect of several billion dollars' worth of project bids in the pipeline.

“We are hopeful of ending financial year 2019 on a high note, with a few more projects secured,” Mr Yee said in MISC's recent results statement. It added fuel to the long-rumoured plans to ramp up capex, with orders being lined up across multiple sectors.

MISC, which is 63% owned by Malaysia’s state-owned energy giant Petronas, is focused on LNG and floating production systems.

Its wholly owned unit, AET Tankers, now concentrates on the liquid petroleum sector, after it sold its remaining fleet of chemical tankers in September this year to Maersk Tankers for $93.5m.

Newbuilding orders for LNG carriers are building up strongly as more liquefaction projects are expected to reach final investment decision stages next year, resulting in an anticipated increase in new tonnage requirements.

MISC, which already has a fleet of 135 vessels and AET, which has a fleet of 85 vessels, collectively represent an influential force in the market and, in both cases, the companies are looking for growth.