Salvage industry said to be in ‘decline phase’

The salvage industry is struggling to find income-generating work. As a result, major corporates are set to quit the sector, an academic has told an industry conference

‘On the basis of the research I have done, I can definitely say the salvage industry is definitely in the decline phase’ — Southampton Solent’s Nicola Pryce-Roberts 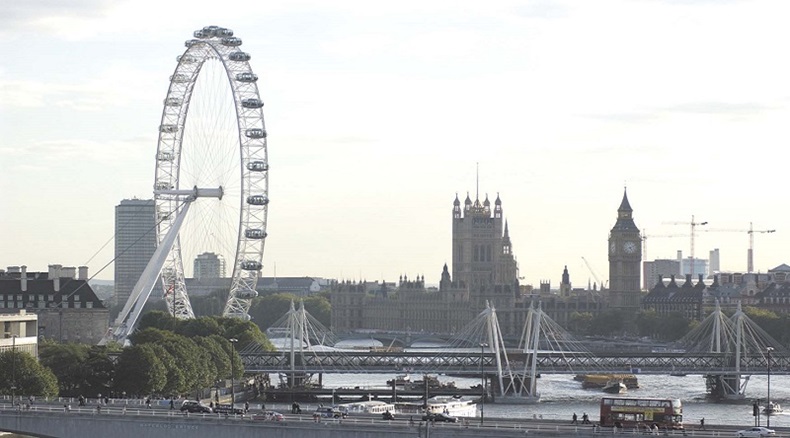 Figureheads from the salvage industry have assembled in London this week for a conference on the industry's future.

THE salvage industry appears to be undergoing a significant fall in revenue-generating activity, with major corporates are set to quit the business, an industry conference has heard.

The basic underlying dynamic at work is the reduction in income generation opportunities for salvors as shipping becomes progressively safer, with casualties tending to become more complex and more costly.

As a result, there has been a decline in the use of the Lloyd’s Open Form and the rise of alternative agreements.

Nicola Pryce-Roberts, a senior lecturer in maritime business and law at Southampton Solent University, said she had been unable to secure detailed financial statements from salvage companies, leaving her unable to state definitively that profits are falling across the sector.

However, standard academic models developed from observation of other industries suggest that salvage has entered a decline phase, characterised by declining profits, decreased outputs, inability to renew, competitive decline, lack of innovation, less efficiency, and a fall in the rate of employment growth.

The models would lead to predictions some companies will seek to exit salvage, while others seek defensive mergers, reduce investment through greater resort to leasing, and diversify activities and income generation.

“On the basis of the research I have done, I can definitely say the salvage industry is definitely in the decline phase,” Ms Pryce-Roberts told  KNect365’s Salvage & Wreck Removal 2019 conference in London.

That doesn’t mean all companies are simultaneously in decline, and even as some players head for the out door, others will reinvent themselves, develop and grow, she added.

It is not clear whether changes to remuneration arrangements such as SCOPIC would stem the decline. While such moves may open up the path to further income, they could equally exacerbate churn.

Therefore the question is, which companies will develop and grow and which will leave?

Bigger, more corporate companies often face parent company boards that tend to respond to shareholder pressure by cutting and running. Smaller family companies, by contrast, have the autonomy to decide to stay the course.

Perhaps a new approach to remuneration is required, with coastal states, society, and all beneficiaries of shipping activities chipping in more.

In response, Roger Evans, secretary-general of the International Salvage Union, pointed to similar predictions of inexorable decline 30 years ago. The industry is still here, he noted.

He also argued that the LOF system had been devised by insurers, who should therefore make more use of it.

“The guys who drafted it have the ethical obligation to adhere to it,” he said.

“Salvage has never been glamorous. It may be part of the shipping industry, which sounds glamorous, but it isn’t.”