Cory Quarles heads Houston-based SeaRiver Maritime, which holds a leading shipping presence in the US Gulf, as parent company ExxonMobil is at the forefront of the boom in shale oil exports 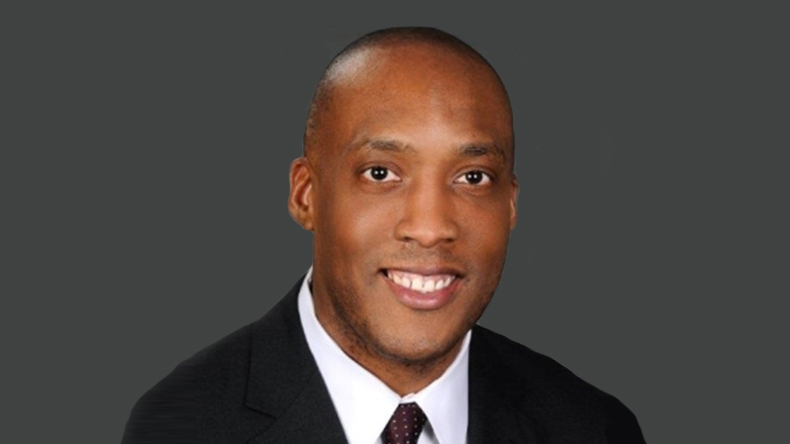 Quarles: has been with ExxonMobil for more than 20 years.

AS A long-serving ExxonMobil company man, Cory Quarles oversees the privately held maritime division of the US oil giant.

ExxonMobil is the one of the top four charterers of crude tankers in the spot market, with 231 fixtures alone recorded in the first half of 2019, based on information from New York-based shipbroker Poten & Partners.

ExxonMobil owns very few ships and charters most on a spot or short-term basis. Only liquefied natural gas carriers used by the company are chartered longer-term.

SeaRiver’s quiet but significant presence is no surprise, given ExxonMobil is one of the biggest producers of shale oil from the Permian basin, in one of the fastest-growing crude export markets.

That has positioned the shipping division at the forefront of the oil and gas boom from the US Gulf, where it is the second-largest shipper of crude and condensate after oil trader Vitol, based on industry feedback.

The growing export market to Europe also means SeaRiver, via ExxonMobil, is the second-largest charterer of spot suezmaz tonnage. It also uses aframax tonnage, both for lightering and international shipments.

ExxonMobil's significant presence is understandable, given its refinery throughput totals 4.2m bpd worldwide, with some 2.5bn tonnes of crude handled across its business annually, based on financial statements. That equates to 6.8m bpd. (Global crude demand is at nearly 100m bpd).

ExxonMobil and SeaRiver normally eschew the headlines. However, the now infamous “SeaRiver” clause that Quarles introduced sent ripples through the tanker markets in October.

The clause excludes ExxonMobil from chartering any ships that had called at Venezuela over a 12-month period. It resulted in a temporary spike in global rates.

Mr Quarles keeps a low profile in international shipping. The only official event noted by Lloyd’s List was in November, when he was photographed with executives in South Korea from Samsung Heavy Industries and Malaysia’s MISC.

The SeaRiver executive was at a signing to order two LNG carriers for ExxonMobil that will be delivered in 2023 and chartered from MISC. 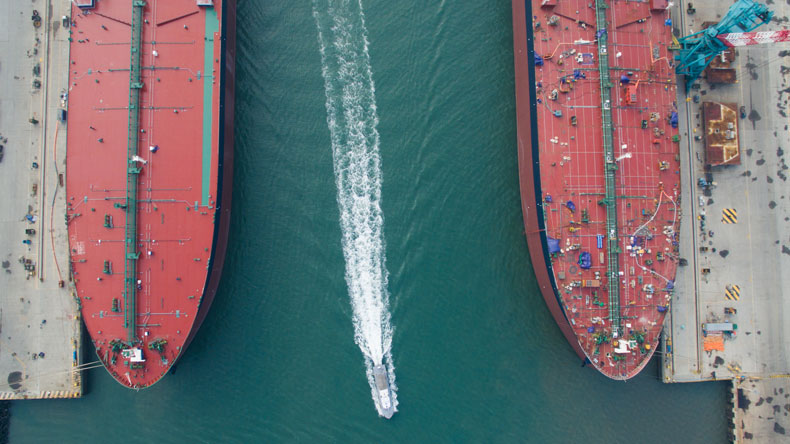 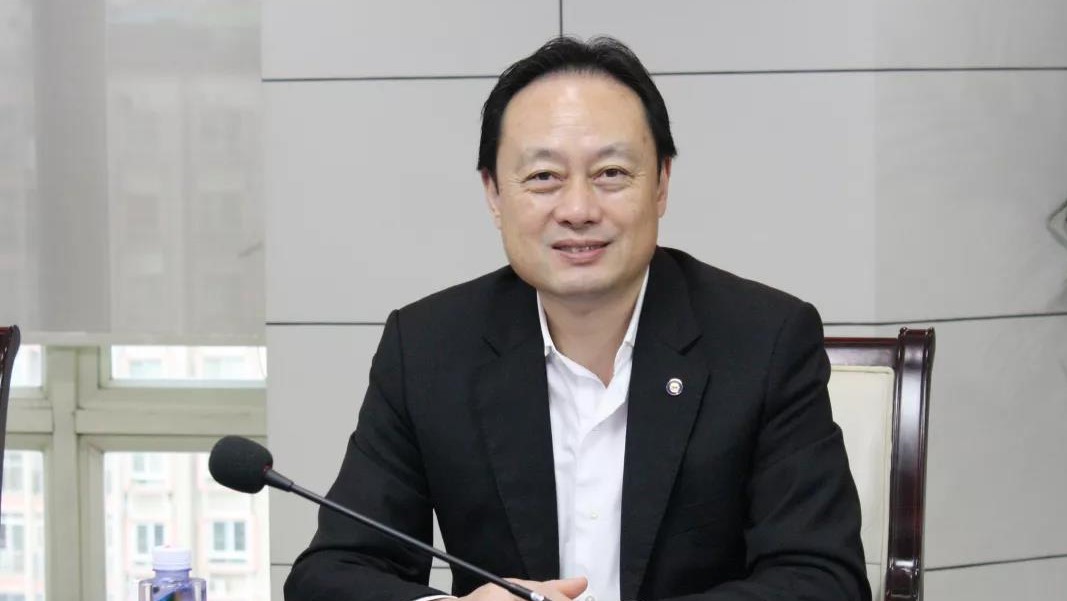 Unipec in ‘league of its own’ to lead tanker charters