At Dynagas, founder and owner George Prokopiou has continued expanding his footprint in LNG, albeit at a gentler pace. Meanwhile Dynacom has a fleet of about 60 tankers and is one of the world’s biggest suezmax owners

Hands-on owner has been a bold individualist and innovator during a long career in shipping, but he prioritises the ‘doable’ 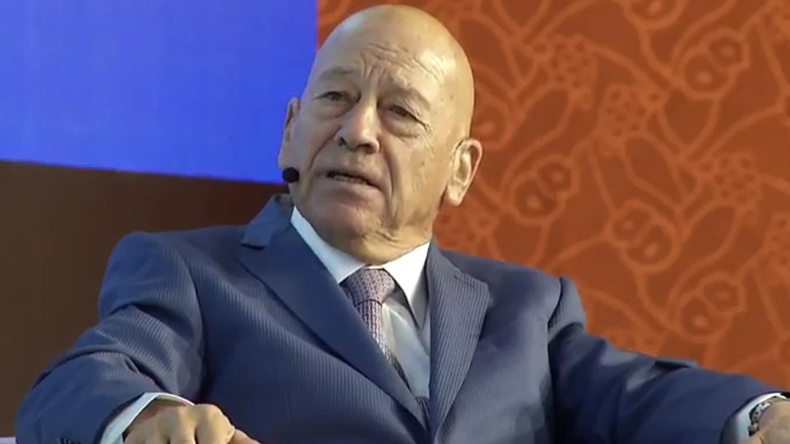 Prokopiou: known to many in the industry for his impeccable hospitality.

However, comparisons falter when confronted with such an individualistic business personality as Mr Prokopiou.

He has always had his own vision of shipping markets and been prepared to back his judgement — most obviously in the tanker market, where his Dynacom fleet has traditionally been a spot market player.

Hands-on, with an engineering mind and a believer in innovation, he was the first independent shipowner to see the potential of Arctic liquefied natural gas operations and to invest in ice-class 1A and winterised gas vessels.

His first three LNG carriers were delivered in 2007-8 and were supported by the owner for a number of years as the expected spot market for LNG shipments remained stubbornly underdeveloped.

It took a while for the strategy to visibly pay off. However, in 2012, Mr Prokopiou’s company became the first to transit the Northern Sea Route through the Arctic with an LNG carrier, one of his original trio.

By the time Dynagas LNG Partners was formed and launched its initial public offering on Nasdaq in November 2013, it had a portfolio of long-term charters to wave before investors.

As of November 2019, the US-listed partnership’s fleet of six vessels had average remaining charters of close to nine years’ duration, while the private arm, Dynagas Holdings, operates a fleet of nine more LNG carriers on the water, all but one of which are on long-term charter to Russia’s giant Yamal project.

Four are contracted to Yamal for 15 years and Dynagas owns a 49% stake, with Chinese partners owning the remaining interests, in five newly built Arc-7 icebreaking LNG carriers contracted to the project until end-2045.

Taken together, the fleet of Dynagas Partners and sponsor Dynagas Holdings currently has an 82% share of the world fleet of LNG carriers with 1A ice-class or equivalent.

Mr Prokopiou has continued expanding his footprint in LNG, albeit at a gentler pace. Two 174,000 cu m dual-purpose regasification vessels are on order at Hudong-Zhonghua Shipbuilding for 2021.

In 2019, Dynagas contracted a brace of 180,000 cu m vessels with Hyundai Heavy Industries for 2022 delivery, but he has cast some doubt over whether more orders will follow any time soon.

Industry emissions requirements and technology are changing “too fast”, in the owner’s words, and he is keeping a close eye on new solutions.

Mr Prokopiou was among the first owners to forcibly advocate slow-steaming and smaller ship engines. He has also been outspoken against the use of exhaust gas-cleaning systems.

Thanks to its penchant for the spot market, tanker arm Dynagas Tankers was among the prime beneficiaries of the spike in tanker earnings in autumn 2019, fixing very large crude carrier and suezmax tonnage at soaring rates.

Dynacom has a fleet of about 60 tankers and is one of the world’s biggest suezmax owners, with 29 vessels in this segment.

The owner also has a significant presence in the dry bulk market through Sea Traders, which operates a fleet of about 40 units, mainly in the panamax and supramax sectors.

Mr Prokopiou is known to many in the industry for his impeccable hospitality and his good sea-legs on board what is becoming a small fleet of yachts.

The latest, which has been christened Dream, emerged in 2018 after a decade-long conversion in Greece of a small Turkish cruise vessel.

The resulting 106.5 m-long, six-deck vessel is one of the world’s largest mega-yachts and combines latest technology with classical nautical styling.

The owner was intimately involved with the project on a daily basis, typifying the personal approach he has also brought to his shipping activities.

A recent comment made of the emissions challenge facing the industry could well be taken as his mantra.

“I want real answers and not just wishful thinking. Desirable is very important. Doable is more important,” he said.

Although the founder himself is as active as ever, the future of his group looks to be in good hands, with Mr Prokopiou’s four daughters all increasingly involved with the business. 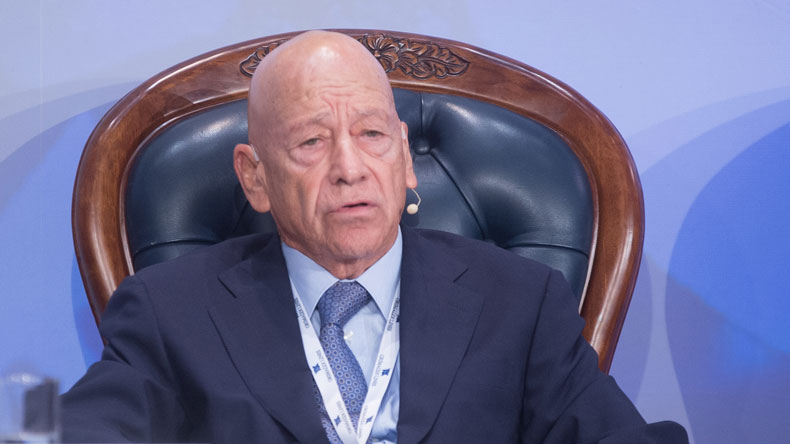 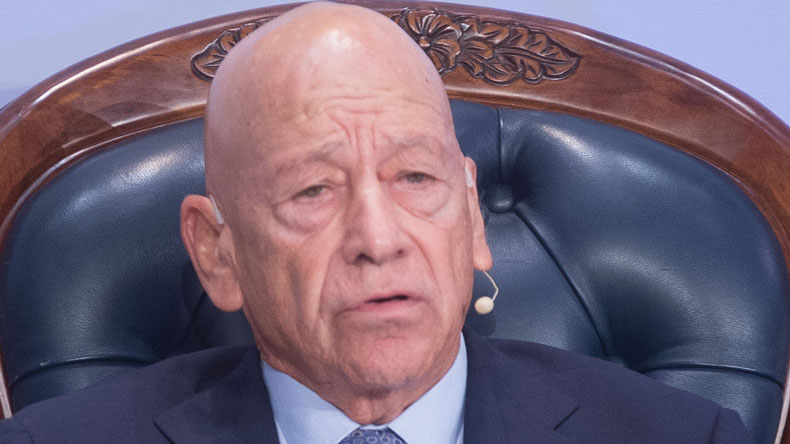