Under sub-participation rules, a loan may be transferred from one bank to another lender without the knowledge of the client, which means the borrower could find itself facing tougher repayment demands 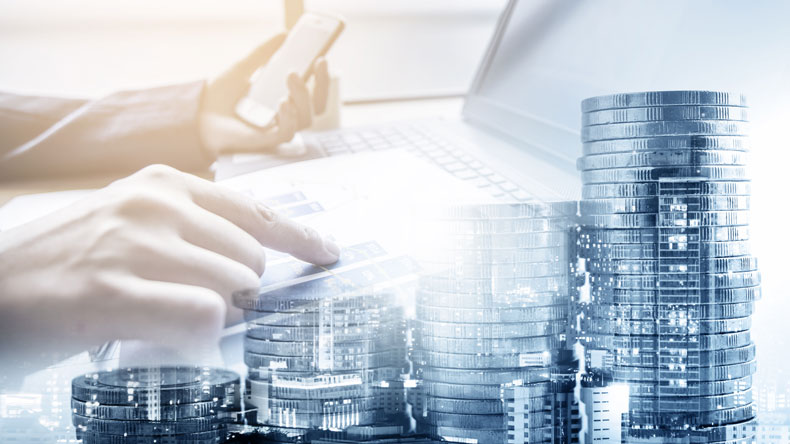 The effective change of lender is likely to come as a shock to shipowners, who would not have had any say in the transaction.

NATIONAL Bank of Greece is in talks about selling at least two more shipping loans to a private equity firm without the knowledge of the Greek clients, according to people familiar with the negotiations.

The disposals, which are part of the bank’s efforts to rid itself of non-performing loans across various business sectors, are to be made on a sub-participation basis. That means the shipowners whose debt is being sold are likely to be unaware of the transactions.

They come in addition to the deal announced by NBG last week to sell a package of a dozen shipping loans to investment funds represented by Cross Ocean Partners.

Sub-participation under English law has been used in a number of shipping cases by banks, enabling them to unload loans from their books without anyone being aware of the change, apart from the two parties directly involved in the deal.

Consistent with the formula, the bank’s name will remain on the loan agreements but the loans will have been legally transferred to Cross Ocean-linked funds.

An official at the bank declined to comment, saying there was an authorisation procedure required to discuss transactions.

Typically, sub-participation has been used to speed up loan sales and get around consent issues. Traditionally banks have had to request the borrower’s consent to sell the loan or at least give them notice where clients are under an obligation not to unreasonably withhold consent.

According to insiders, NBG has no intention of withdrawing from shipping. One source told Lloyd’s List that the bank has stepped up new lending to owners, although with regular repayments the overall size of the bank’s portfolio has remained at about $2bn.

Lloyd’s List has been told that the bank currently is only in negotiations with one party about selling unwanted portions of the loan book.

At this stage, it remains unclear how many NBG shipping loans could potentially fall into this sub-participation category, or what happens to those that Cross Ocean rejects.

Earlier this year, the bank said it was considering selling a portfolio of about $330m in shipping NPLs.

The first part of the process was completed last week, with NBG confirming a deal to sell loans with an aggregate value of €262m ($288.5m).

That sale price is about 50% of the balance sheet value, but would only have a “marginal” impact on the bank’s capital, NBG said.

The agreed portfolio comprises about a dozen individual loans, including some to coastal ferry operators, but the majority are said to relate to ocean-going dry bulk and tanker businesses.

The effective change of lender is likely to come as a shock to shipowners, who would not have had any say in the transaction.

They can expect to face much stricter repayment demands than they have been used to from a relationship-oriented bank such as NBG.

One Greek owner is already suing a bank for alleged wrongful termination of its loan pursuant to a sub-participation sale from Royal Bank of Scotland to Bank of America Merrill Lynch. RBS had unloaded that loan in the context of its often-messy withdrawal from shipping.

The owner failed in the English courts to halt the sale earlier this year of the four year-old handysize Alkyon by NatWest Markets, the new name for RBS’ corporate business.

However, it has contended all along that BAML, as sub-participant, was calling the shots and the case largely concerns what came after the sub-participation, rather than the loan transaction between the two banks.

In addition to BAML, the defendants in the case in Greece are the brokers who provided the valuation of the vessel that the lender relied on for payment demands.

A difference between that case and the NBG loans are that the Greek bank is selling NPLs, whereas the owner of Alkyon had been current with principal and interest repayments.