Sitting at the helm of a 400-vessel shipping empire, Andreas Sohmen-Pao continues to build up his leadership by swinging his weight behind an industry-wide carbon levy initiative and demonstrating his asset maneuvering skills

Under the chairman, the group now has an asset portfolio that includes the world’s largest gas carrier fleet 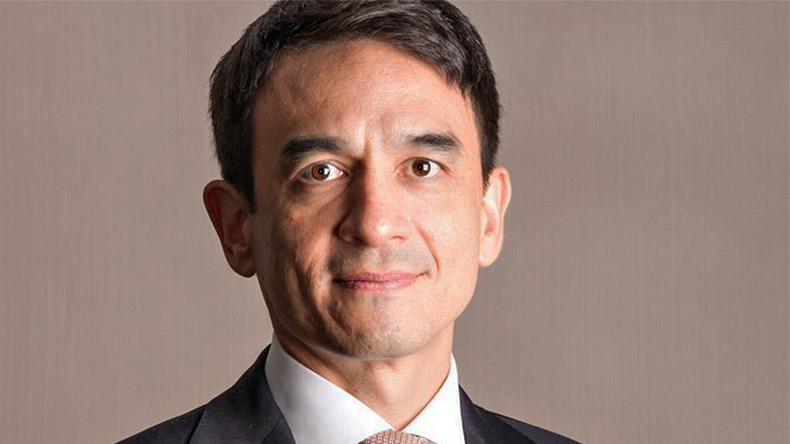 TIME has turned Andreas Sohmen-Pao from a media-shy family business heir into a shipping mogul and opinion leader, as his responsibility grows.

Recently, the chairman of BW Group and Singapore Maritime Foundation unveiled a new human resources network that aims to enhance the role of HR professionals in the maritime sector.

What has drawn greater attention is, of course, the proposal for a sector-wide carbon levy, which he presented during the Global Maritime Forum summit in Singapore a month ago.

The idea is to establish a green fund underwritten by the levy and managed by the shipping community to facilitate the pressing switch for the industry to zero-emission fuels.

“The [International Maritime Organization] has set the trajectory. Politicians are demanding zero-carbon shipping. This train has left the station,” Mr Sohmen-Pao said. "Let's not be on the wrong side of history."

Mr Sohmen-Pao was leading a working group that shared the same idea. They hoped the plan could raise about $8bn for the green fund initially and expand the tally to $70bn within 10 years.

The appeal has also been heard by many others in the industry. Five of the biggest shipping associations are considering a similar levy framework, despite being less financially ambitious. And they want to present that to the IMO.

The increasing personal influence of Mr Sohmen-Pao, a grandson of Asian shipping magnate the late Sir YK Pao, comes along with the expanding footprint of his company through a series of asset manoeuvering.

In January 2019, BW Tankers completed its merger with Denmark-based Hafnia Tankers, creating one of the world's largest product tanker companies, with a fleet of more 100 vessels.

In May, BW Group upped its stake in liquefied petroleum gas carrier owner Epic Gas to more than 80% and garnered the chairmanship for Mr Sohmen-Pao in the subsidiary.

In November, a filing by liquefied natural gas carrier owner Flex LNG, a John Fredriksen business, showed that Mr Sohmen-Pao’s company had become its seventh-largest investor with about 1% equity interests.

On the other hand, it sold a 10% and 5% stake, respectively, in very large crude oil tanker owner DHT Holdings and its subsidiary, BW LPG, earlier this year.

Today, BW Group has extended its reaches to an asset portfolio of nearly 400 ships of different types and sizes — including the world’s largest gas carrier fleet — that it owns.

With greater power comes greater responsibility. Sitting at the helm of this business empire, Mr Sohmen-Pao continues to build up his leadership, a quality that has become ever more valuable for a shipping industry entering an uncharted new era. 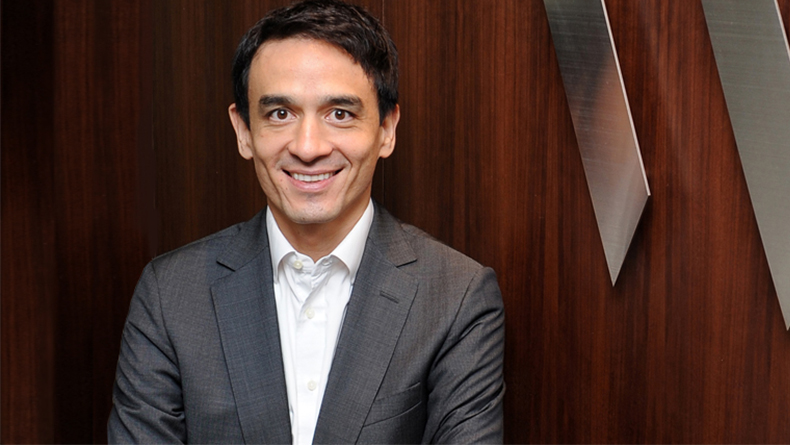