2019 may have not had clear watershed like the initial GHG strategy or close calls on the implementation of the 2020 sulphur cap. However, the influence of the IMO, headed by Kitack Lim, was apparent and that appears unlikely to change any time soon 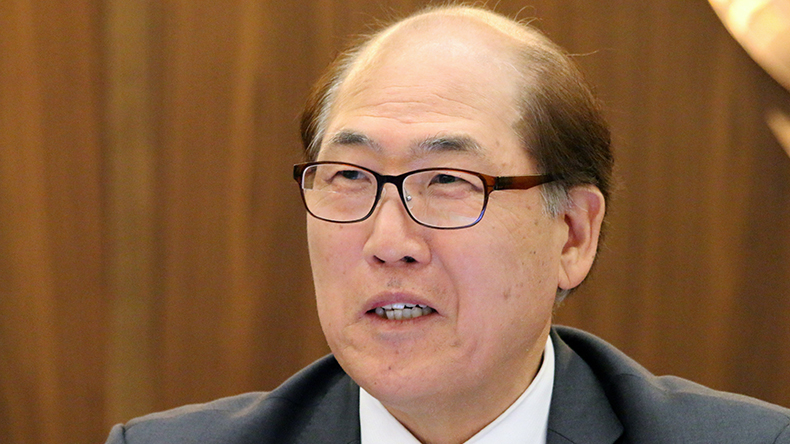 Source: IMO Lim: appointed to a second four-year term.
THE INTERNATIONAL Maritime Organization and its secretary-general Kitack Lim will steadily be among the most influential players over the next few years.

For a large part of the industry, the IMO is still the global rule-maker, with a particularly intense mandate to clamp down on emissions, imposing difficult measures like the 2020 global sulphur cap.

However, over the past couple of years under Mr Lim, it is also being looked at as the enabler that can offer the certainty needed to make investment decisions to help the maritime sector decarbonise.

This is both a plaudit and a major challenge for the IMO, which, although largely a technical body, is inescapably seeing political considerations coming into play.

In a world where corporations across all sectors are embracing the need to mitigate their climate impact — with public pledges, at least — the emission-cutting targets that the IMO has set have become shipping’s reference points.

Serving as secretary-general since 2016, Mr Lim secured his reappointment this year and will lead the IMO until the end of 2023, during which we can expect some of the most consequential decisions for maritime.

2019 was, in some ways, about seeing some early rewards for Mr Lim and the IMO.

Some may say that corporate commitments to the IMO strategy are little more than lip service and a ploy to satisfy investors who are more demanding.

However, large corporations have seized on the apparent certainty the IMO initial strategy offers to roll out initiatives that could have genuine consequences for the industry.

The launch of the Poseidon Principles that tie financial lending to climate impact could — if developed, expanded and applied — lay new blueprints for lending in shipping and other sectors.

The Getting to Zero Coalition will try to develop commercially viable zero emissions by 2030, by bringing together stakeholders across the maritime industry and beyond.
This kind of willingness to collaborate at this scale has long been absent from the industry.

All these initiatives and their basis on the IMO strategy demonstrate the organisation’s significance and, in a way, vindicate it for the effort it has made to put a strategy in place.
While this is all encouraging, the industry also wants concrete and timely regulations to follow up on the strategy, to spur the development of zero-carbon technologies and fuels.

After effectively shooting down direct speed limits this year, the IMO will further consider short-term emissions reduction measures in 2020. Yet there is no guarantee that the IMO will adopt any new measures next year. That would only put more pressure on the organisation.

The climate crisis has forced shipping into action. It has, however, also overshadowed the IMO’s other crucial function: ensuring safety at sea.

There are serious challenges that need to be addressed in this area, not least of which are cargo-related fires and liquefaction-related casualties..

An especially stark shortcoming from member states of the IMO is on mandatory reports for very serious casualties; flag states have not submitted them for the majority of these casualties over the past five years.

Earlier this year, Mr Lim vowed to take on this issue and improve the IMO track record. This is a problem that will likely persist and he may have to contend with it for the remainder of his tenure.

Although Mr Lim’s fourth year in office did not have the climactic moments of 2018, important work was done. The IMO moved forward with work on improving the sulphur cap regulation through a data collection approach and it also agreed on new energy efficiency requirements for newbuilds.

The year was also proof that after the initial excitement over the strategy fades, the real challenge of implementation comes. While regulators are still within the GHG strategy's timeline, 2019 exemplified how deliberations at the IMO can be tedious and slow.

Internally, the IMO took some steps to become more transparent, like less-restrictive media rules. It  is also set to undergo reforms that will change the power structure in governance, with more countries holding seats in the IMO Council, the body that runs the IMO.

The end of this year should allow the IMO to move forward and leave behind the friction that the mere anticipation of the 2020 sulphur cap has caused.

It is too early to celebrate, however. Getting here is only half the job.

Next year will reveal just how well a global regulation of this scale can be enforced and whether the concerns that some in the industry still express around safety compatibility of the compliant fuels end up causing incidents for vessels.
This latter point is particularly critical, as it affects first and foremost crews on board vessels and can also have financial and legal implications.

Even those who are adamant that implementation of the sulphur cap cannot be delayed expect challenges during the first few months.

In other areas of significant progress, the IMO Hong Kong Convention on Ship Recycling is edging closer to ratification — more than a decade since its adoption — after India, Japan, Malta, Turkey agreed to ratify it.

While there is no shortage of responsibilities, next year will see Mr Lim face what could be one of the biggest of his term.

He will inevitably have to deal with a very familiar problem that could affect the IMO’s progress on regulating shipping emissions more than any measure its members decide to adopt.
The incoming European Commission will push for the inclusion of maritime into the EU Emissions Trading System, a move that Mr Lim openly opposed almost three years ago when it was the European Parliament spearheading the effort.

Back then, the Parliament agreed to leave shipping temporarily outside of the ETS, giving the impression that this would not be an issue — at least until 2023.

This time around, things are looking tougher for the IMO. Parliament and the Commission are keen to march forward with this, ostensibly even with little regard of what the IMO is doing.
The secretary-general will have to make more than one personal public intervention to change the anticipated course of events. 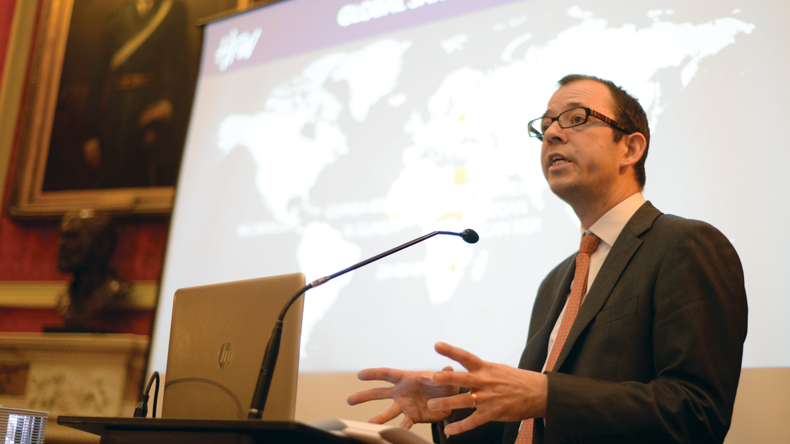 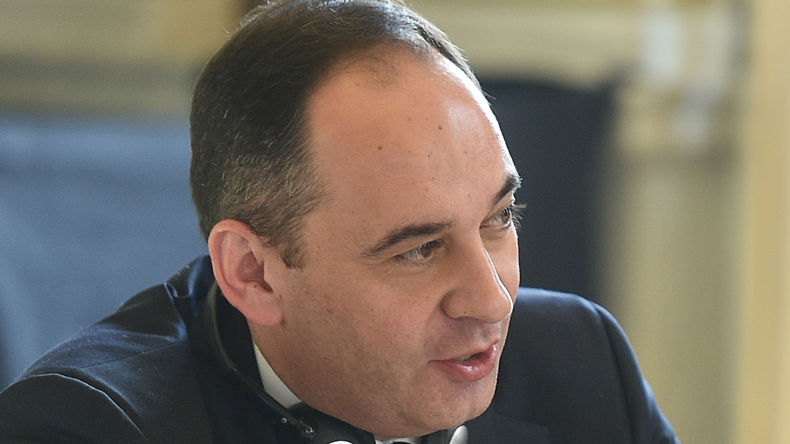 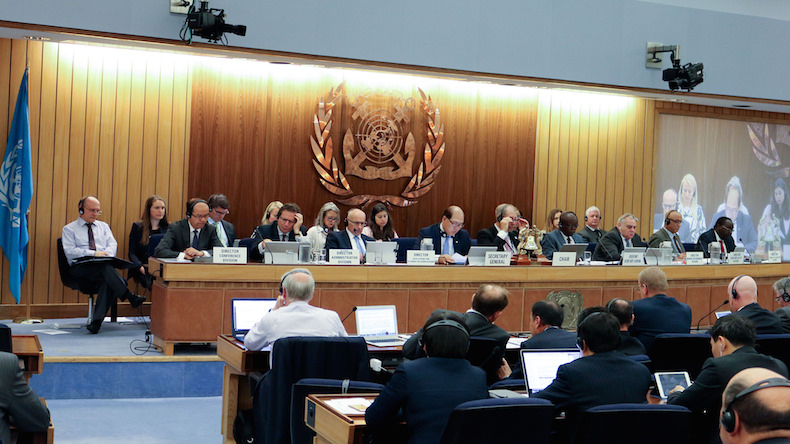