Funds will pay around 50% of balance sheet value for a package of about a dozen shipping loans jettisoned by the Greek lender. It comes a day after the bank said  it sold its business in Cyprus 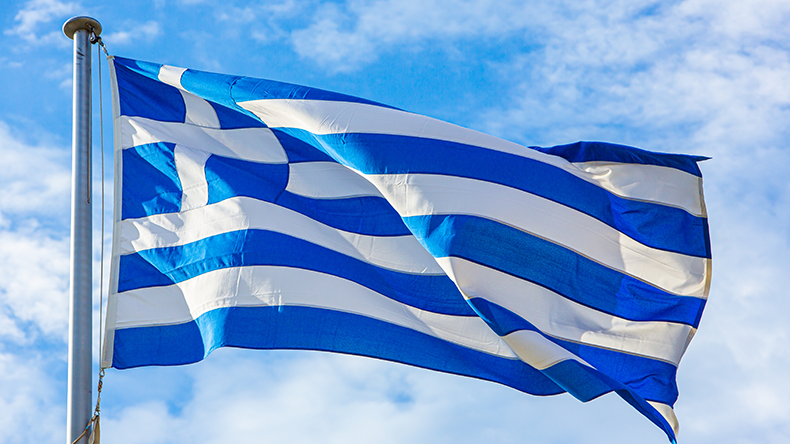 Investment funds are gobbling up shipping loans from the National Bank of Greece.

NATIONAL Bank of Greece has agreed a deal to sell a portfolio of non-performing shipping loans with an aggregate face value of €262m ($288.5m) to investment funds advised by Cross Ocean Partners.

It said in a statement that the sale price is about 50% of the portfolio’s worth on the balance sheet and would have a “marginal” impact on the bank’s capital.

The loans deal was announced a day after National Bank of Greece said it had sold its business in Cyprus to AstroBank, subject to the approval of the Cypriot authorities.

The loan disposal is part of an overall non-performing exposure strategy being implemented by the bank. However, it is less than the $330m tag that the bank earlier this year put on the portfolio.

A source with knowledge of the transaction told Lloyd’s List that a number of loans included in the package originally floated by NBG were not finally included in the deal.

The agreed portfolio comprises about a dozen individual loans including some coastal ferry lending, but the majority relate to oceangoimng dry bulk and tanlker business, the source said.

Servicing of the loans is expected to be assigned to QQuant Master Servicer, which is licenced by the Bank of Greece as an independent specialist in servicing of non-performing Greek debt.

Sources said that the bid to sell the package of non-performing loans is irrelevant to the bank’s commitment to the shipping industry, which is “expanding”.

National Bank of Greece currently has a portfolio of about $2bn in loans to Greek owners.

Recent research put the bank among the top 10 lenders to the Greek shipping industry.

Although AstroBank, which earlier this year acquired USB Bank in Cyprus, has been linked with some shipping activity, it is understood that the National Bank of Greece presence in Cyprus was not involved in ship finance.