Helle Hammer, who heads the Nordic Association of Marine Insurers (Cefor), has been recognised for her work in inspiring women to join and move up in shipping

The managing director, who entered the maritime industry when she joined the Norwegian Shipowners' Association, is now a role model for women far beyond her home in Norway 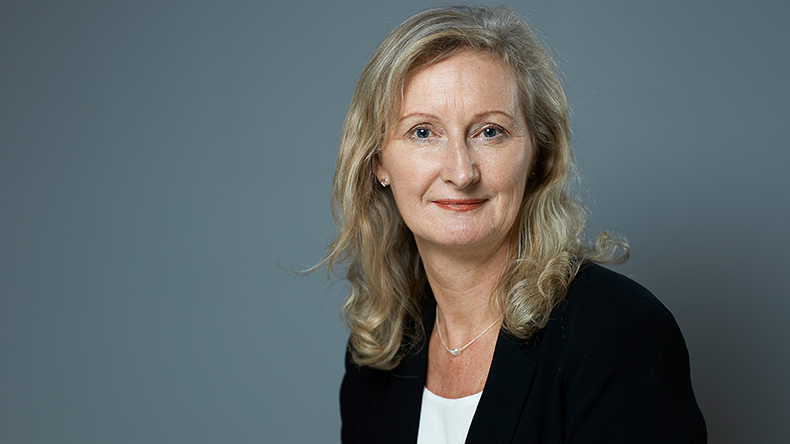 Hammer: believes the number of women in shipping has grown.

“In Norway,” she says, “it was either shipping or oil.”

She went for a job lobbying on behalf of the Norwegian Shipowners' Association, where she worked for six years.

Ms Hammer took roles at both the Ministry of Trade and Industry and the Ministry of Finance and, in 2005, went overseas as director of the Houston office of Innovation Norway.

Back in Oslo in 2007, Ms Hammer joined the Nordic Association of Marine Insurers (known as Cefor). Warming to marine insurance, in 2012, she stepped up to chair the International Union of Marine Insurance’s policy forum.

She has been a council member of DNV GL and a board member of the Maritime Forum for 12 years; a member of the Supervisory Council at Norges Bank since 2016; and there have been several other board positions. She is currently managing director of Cefor.

In June 2019, Wista Norway awarded Ms Hammer its leadership award in recognition of her work in shaping the future of marine insurance and also for being a “visible role model” for women in a male-dominated industry.

Being a female in such an industry has been a “positive thing”, she says, especially when women stand strong.

Ms Hammer has often been invited to join speaker panels to provide balance and occasionally finds she is the only woman in a room of 50 men — “technical sessions, mainly”.

However, this has not fazed her, and slowly she believes the number of women in shipping has grown.

“The challenge now is to get more women into the management level; that’s when it becomes easier to recruit more women.”