It has been far from a walk in the park for Nam Joon-ou, who still has to absolve the overhang from Samsung Heavy Industries' rig-building orderbooks, while trying to beat off stiff competition to land the new orders needed to generate the required cashflow

Led by the president and chief executive, the yard group has pressed on to secure some complex and high-value projects 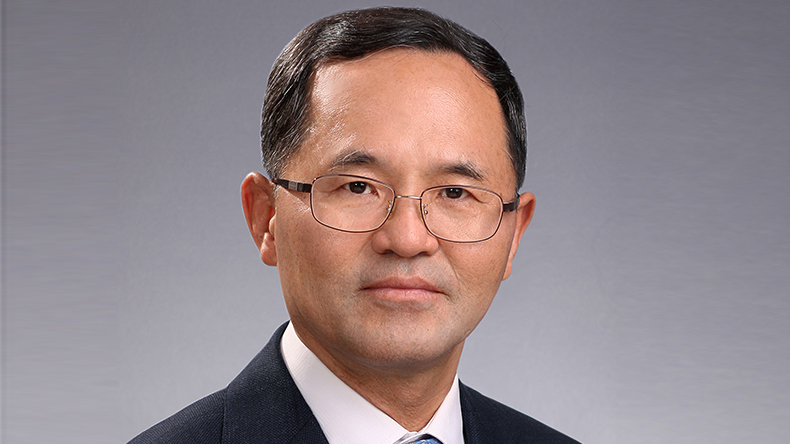 TWO years into his reign as the top boss of Samsung Heavy Industries, Nam Joon-ou is still battling the damage spilling over from the yard group’s vast rig-building exposure.

In November, the top-three South Korean shipbuilder posted a third-quarter operating loss of Won312bn ($264.9m) despite a 50% jump in revenue, citing drillship-related write-offs and costs.

In this respect, Mr Nam has had at least part of his job cut out for him from the get-go: resolving the overhang from a bulging but undelivered rig-building orderbook.

However, the yard group has struggled to deliver these orders and has resorted to arbitration proceedings to recover sums ranging from hundreds of millions to several billion dollars from rig owners.

In addition to these, the group also incurred $75m in settlements with authorities in the US and Brazil to stem the damage from an anti-corruption probe into a rig-building contract linked to a charter with Petrobras.

That said, Samsung Heavy Industries has not backed down from taking calculated risks with certain landmark projects.

Under Mr Nam’s leadership, the yard group sealed a deal with Russia’s Zvezda, calling on the former to design ice-breaking liquefied natural gas carriers that will be built at the shipbuilding complex run by the latter.

This partnership signals the South Korean shipbuilder’s resolve to lead in LNG shipbuilding.

The group estimated that it ranked number two, with market shares of 23.1% and 32% of the orders placed for LNG carrier and floating regasification and storage units.

For the 10 months through to the end of October, it had secured shipbuilding contracts for 13 LNG carriers worth $2.4bn. That made up almost half of the new orders it has won during the same period.

In early 2020, the yard group is due to deliver its second newbuild floating liquefied natural gas project. Delivery of this $1.6 bn project was deferred on agreement with the owner, Petronas. 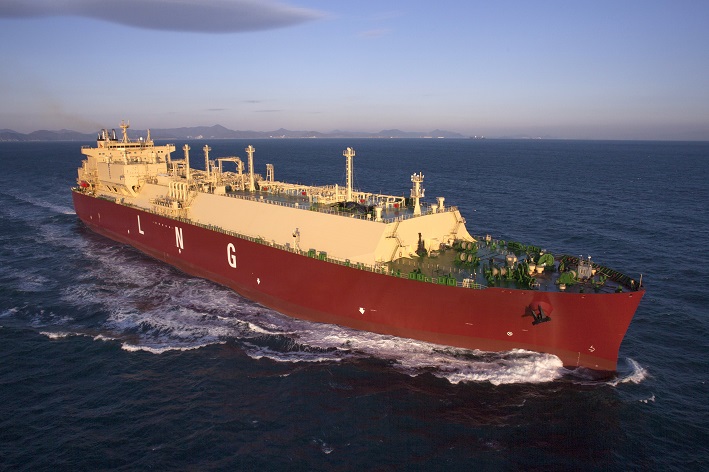 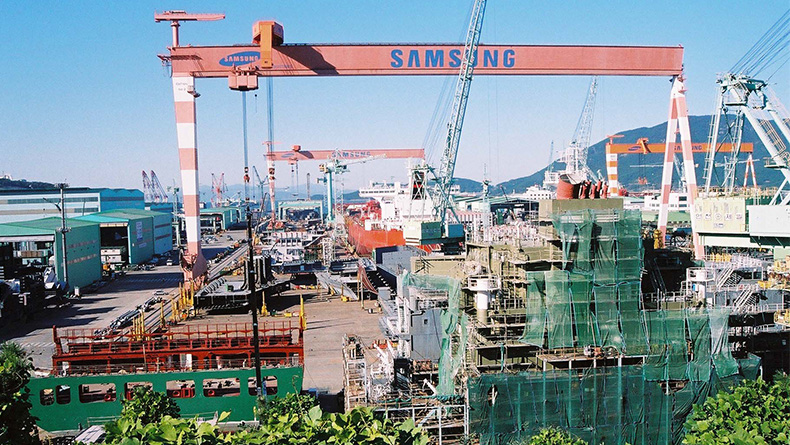 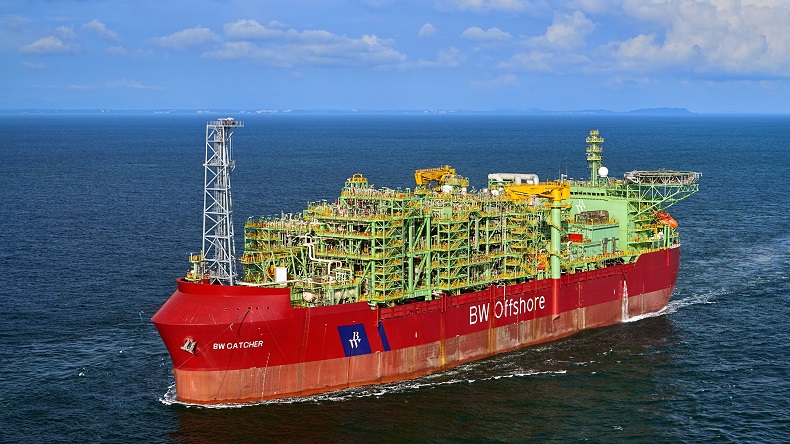