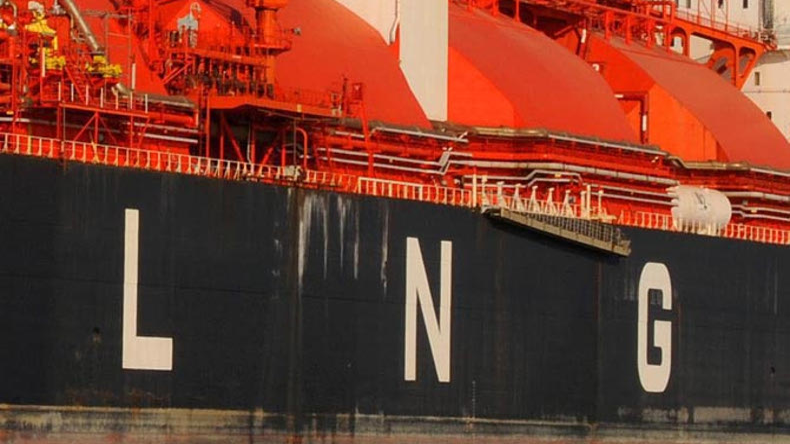 DNG Energy has secured a bunkering licence within Algoa Bay.

THE founder of an upcoming liquefied natural gas bunkering facility in South Africa is confident the time is right for LNG as a marine fuel, despite some quarters of the industry calling against further investment.

Company chief executive Aldworth Mbalati told Lloyd’s List that while his company was not there to “coerce” people into taking up LNG, he believes it makes sense, not least because of its sulphur-eradicating properties.

While LNG-fuelled vessels remain a small minority of the global fleet, they have gained traction in the past couple of years, with firms such as CMA CGM ordering more LNG-fuelled box carriers and capesize LNG-fuelled bulker being built.

But DNG Energy launches the operation at a time when the fuel also faces a backlash from certain parts of the industry. There are naysayers urging shipowners to hold back from investing into LNG-fuelled ships, warning LNG is just another fossil fuel with limited carbon-cutting value.

Mr Mbalati questioned what the real motivations behind these calls are and suggested that the reasoning behind them is flawed.

“So you want to continue destroying the environment in the hope and prayer that you will find an ultimate solution in the future, whereas today you can mitigate the damage. I just don’t understand the intellectual prowess of that argument,” Mr Mbalati said.

His argument against the critics of the fuel is that LNG is a transitional fuel until a lasting solution can be found. This argument echoes what many other proponents of LNG fuel also say.

Mr Mbalati told Lloyd’s List that DNG Energy will source the LNG it will be selling on to vessels from the United States, but did not disclose who will be providing it.

It is seeking to charter vessels to bring the LNG to South Africa.

“We are currently negotiating a bare bone charter agreement with one of the fleet owners. We need more than one vessel to shuttle LNG from the US gulf coast into South Africa,” he said.

DNG’s latest endeavour was no small task; the cost of building storage units, bunker barges and support offices could cost the company up to $180m, Mr Mbalati said.

The company believes it has one potential single customer that could consume about half a million tonnes of LNG a year from the terminal. He did not name the customer.

It is also trying to shore up more contracts with several other companies interested, Mr Mbalati said. But he also admitted it is unclear how many of these will actually be ready to take in fuel from the facility when it opens for business.

DNG Energy is also trying to promote LNG onshore the African continent. It says it is investing $5bn by 2020 in infrastructure programmes across South Africa, Nigeria and Mozambique.

Mr Mbalati said the firm has mining customers looking to power their operations, as well as customers in the trucking market paying expensive diesel for their deliveries. LNG could be suitable for these industries.

“Even if no LNG bunkering customers come when we start operating our facility, we will not go out of business because we have other customers we can service onshore,” he said.