While John Angelicoussis gives little sign that it is anything other than business as usual for Greece’s biggest shipowner and the world’s largest purely private shipowning group, it is continuing to grow, reaching more than 130 vessels and about 29m dwt, including $2.8bn worth of newbuildings on order

The chairman, an individualistic Greek magnate, has been active across all three of his target sectors as he pushes the boundaries of possibility for a purely private shipowner 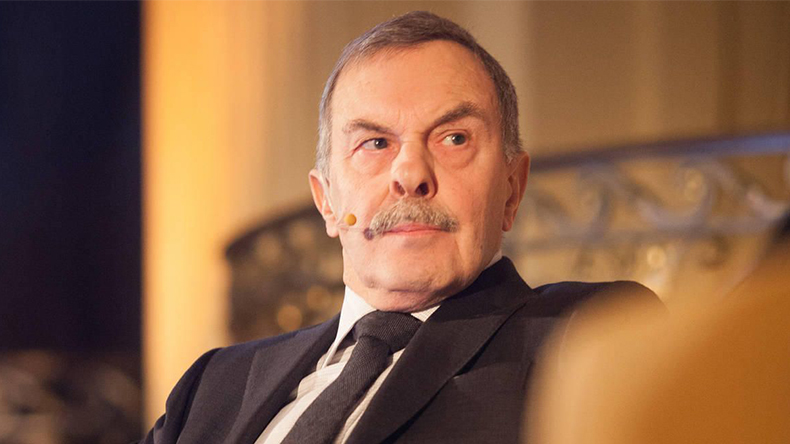 Angelicoussis: 71-year-old shipowner remains as engaged as ever with the market.

AMID so much change in his beloved shipping industry, John Angelicoussis gives little sign that it is anything other than business as usual for Greece’s biggest shipowner and the world’s largest purely private shipowning group.

As it has for the past 15 years, the Angelicoussis Shipping Group straddles three sectors — dry bulk, tankers and liquefied natural gas shipping — and appears to have little interest in deviating into other activities.

Yet it is continuing to grow nonetheless, reaching more than 130 vessels and about 29m dwt, including $3bn worth of newbuildings on order.

One recent saga that appeared to be about stretching Mr Angelicoussis's wings in a slightly new direction has ended up more realistically framed as an illustration of a greater comfort in more traditional shipowning territory.

His solitary floating storage regasification unit, Hull 2477, which is under construction by Daewoo Shipbuilding & Marine Engineering for delivery in April 2020, has been bareboat-chartered by Texas-based Excelerate Energy, which has a purchase option on the unit.

By all accounts, it is a good deal for the Greek owner and, as Mr Angelicoussis has remarked, “secures a productive future” for the unit.

However, the chartering market for FSRUs has been tough and he has passed up gilt-edged opportunities to contract additional units. It would be a surprise if any further FSRUs are ordered.

With an emphasis on long-term contracts, Maran Gas Maritime has been the most profitable of the group’s three wings in recent years, although the spike in tanker rates will have allowed Maran Tankers — predominantly a very large crude carrier owner — to challenge that state of affairs.

Maran Gas’s fleet is up to 32 LNG carriers on the water, with another 13 — including the FSRU — on the orderbook at DSME, where the Angelicoussis group has ordered more than 100 ships worth about $12bn over the past quarter-century.

With a dozen vessels still on order and the company’s fleet now approaching the same scale, in terms of units, as managed by his tanker and dry bulk arms, the pace of ordering may slow, although Mr Angelicoussis is unlikely to completely halt LNG fleet expansion.

An astute ingredient in the magnate’s growth to become one of the premier LNG owners in the world has been a joint venture with Qatari LNG giant Nakilat, which pertains to about half of the fleet and has freed up capital for further growth.

The two companies first worked together in 2005 on Mr Angelicoussis’s debut quartet of steam-turbine LNG carriers. However, in recent years, the joint venture has been given new impetus by the ambitions of both companies to expand their footprint in the LNG shipping sector.

The original joint venture, Maran Nakilat, has been increased to 15 vessels, a fleet that is 60:40 majority owned by the Greek partner and also managed by Maran. That formula has been reversed, though, by a new joint venture unveiled in 2019, portentously named Global Shipping.

Nakilat will hold a 60% stake in the new company, with the balance held by Maran Ventures, and the deal foresees Nakilat managing and marketing the fleet, which kicks off with four of the 173,400 cu m vessels from Maran’s DSME orderbook.

The company has also been strengthening its portfolio of customers, with the stand-out development being the recent long-term fixture of an LNG carrier to Japan’s Jera Co, a joint venture between Tokyo Electric Power Group and Chubu Electric Power Group. A second charter by Jera is said to be under consideration.

Once split evenly between spot and period employment, the fleet of Maran Tankers is currently deployed mainly in the spot market as a result of a protracted weak freight environment. However, that also enabled it to more fully enjoy the benefits of the recent surge in rates for big tankers.

Of a fleet of 34 VLCCs, 11 suezmaxes and two aframaxes, only seven units were trading under time charters as end-2019 approached, not counting a further seven Angelicoussis-owned VLCCs that are on long-term bareboat charter to Chevron as a result of a longstanding strategic alliance.

Though there is said to be a greater penchant within the group as a whole for spot market play than used to be the case, the feeling is that Mr Angelicoussis will pick his moment before locking in longer employment for a greater portion of the tanker fleet.

Maran Tankers recently completed a lengthy VLCC building programme but has contracted another brace of VLCCs at DSME and it still has four suezmaxes on order at Daehan Shipbuilding for delivery in 2020 and 2021.

Mr Angelicoussis’s 50-vessel dry arm, which rebranded from Anangel to Maran Dry in 2018, has been renewing its fleet.

Two of the company’s four largest bulkers — a quartet of very large ore carriers that were created a decade ago by converting Mr Angelicoussis’s last single-hull VLCCs — were scrapped in 2019, while the remaining duo are still serving out lengthy time charters.

Meanwhile, four newcastlemaxes were on order from Shanghai Waigaoqiao Shipbuilding for early 2020.

All this adds up to a picture of a 71-year-old shipowner who remains as engaged as ever with the market and the future in his chosen sectors.

Sources attest that the magnate remains as individualistic and speedy as of old in his decision-making, aspects that he prizes as part of the freedom enabled him by remaining private.

There will always be new additions — to the fleet at sea but also to the owner’s life ashore, such as the group’s state-of-the-art headquarters in Athens or the latest Mercedes-Maybach.

However, when it comes to Mr Angelicoussis’ business model — which may appear simple but has rarely, if ever, been applied on this scale — expect more of the same. 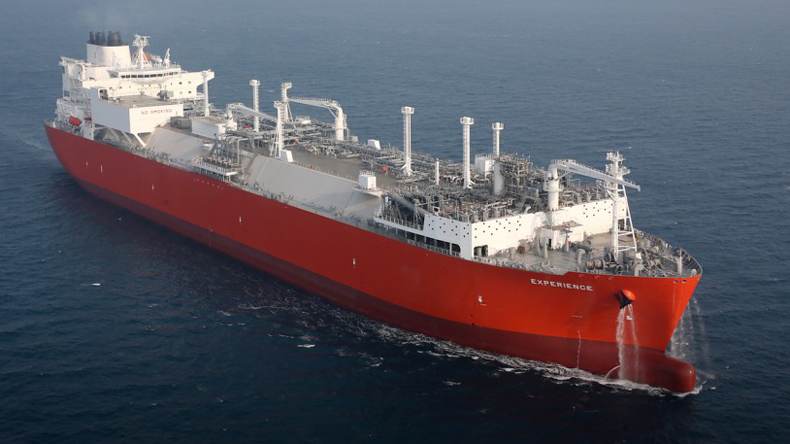 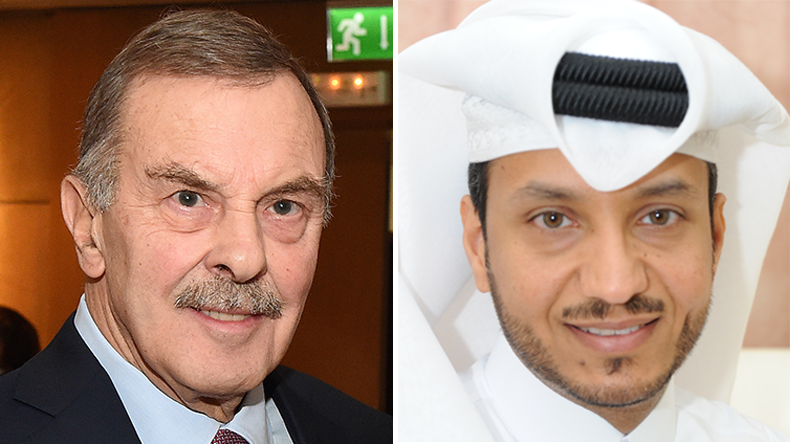