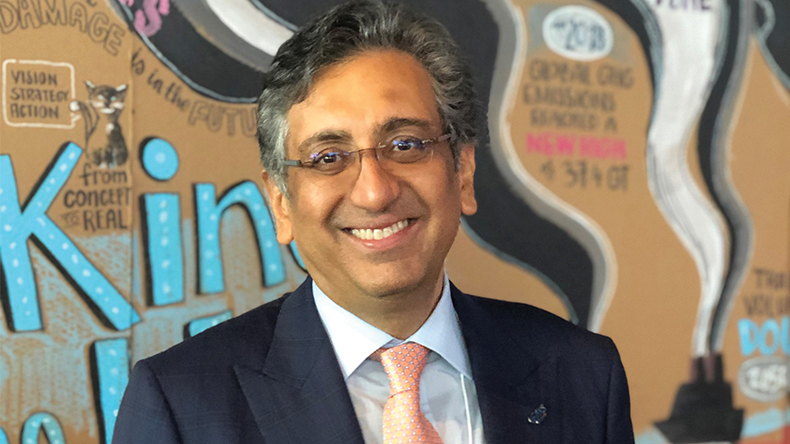 Sharma: has built his business into a force to be reckoned with.

ANIL Sharma, head of the world’s largest cash buyer for ship recycling, is a pioneer in driving positive change in the industry.

Dr Sharma’s vision to evolve ship recycling through sustainable practices has placed Global Marketing Systems at the forefront of the international, industry-wide changes.

Dr Sharma has been in this business for the past 27 years and has built it into a force to be reckoned with. Over the years, GMS, which is headquartered in Dubai, has expanded its operations to 10 locations worldwide.

Its chairman has now masterminded the company’s diversification into shipowning, as well as projects and finance. In addition, he is the owner of a football club in the Indian Super League.

Commenting on EU scrapping regulations, Dr Sharma said European regulators should ensure the implementation of the Hong Kong Convention for safe, green ship recycling, rather than undermining it, as the industry faces a potential surge in scrapping demand due to the cost for older vessels of complying with new environmental regulations.

So far, just 12 countries have signed up to the convention and the European Commission has introduced its own ship recycling regulations last year.

A common criticism levelled against the EU regulation is that the capacity in Europe is nowhere near enough to support significant volumes of scrapping.

However, this has not been lost on the Commission, which is currently reviewing applications from non-EU recycling yards, a few of them located in India as well.