Jan-Hendrik Többe enters the Lloyd’s List Top 100 for the first time, in recognition of his role in building Zech Group’s shipping interests into an important heavylift playing, starting from scratch 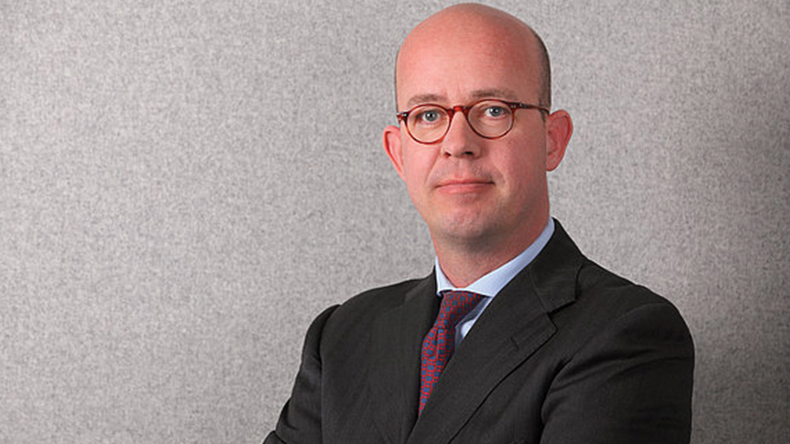 JAN-HENDRICK Többe* makes his debut in the Lloyd’s List Top 100 for his role in masterminding the construction-focused Zech Group’s move into shipping.

The holding company’s principal, Kurt Zech, takes the credit for spotting the tremendous scavenging opportunities that arose from the devastation wrought upon the north German maritime cluster in the wake of the shipping downturn that followed the global financial crisis.

This led to the formation of Zeaborn Group in 2013, initially specialising in heavylift tonnage complementary to Zech’s core business, with Mr Többe and colleague Ove Meyer providing the shipping-specific know-how.

Some Hamburg wiseacres branded him a ‘hobby shipowner’. Yet expansion was rapid, with a breakthrough four years later, when Zeaborn was actually given money to take over Bertram Rickmers’ struggling Rickmers-Linie as a going concern.

It went on to mop up the rest of the Bertram Rickmers empire, as well as the shippmanagement and brokerage interests of Mr Rickmers’ brother Erck Rickmers in 2018.

After a relatively brief joint venture with Intermarine of the US, Zeaborn soon went on to take 100% control.

However, with Mr Meyer stepping back from day-to-day involvement for a managing partner role earlier this year, Mr Többe is now essentially running the show.

Prior to Zeaborn, Bremen-born Mr Többe spent 12 years as a consultant with PricewaterhouseCoopers and Roland Berger Strategy Consultants, specialising in turnarounds.

During that time, he was involved in some 40 projects in the maritime sector.

This is Mr Többe's first appearance in the Top 100.

*Shortly after the Top 100 was published Jan-Hendrick Többe was relieved from his position at Zeamarine with restructuring specialist Sven Lundehn appointed to chair the board. Despite the move, Lloyd's List stands by its decision to include Mr Többe in our rankings for 2019 in light of the group's meteoric rise from start-up to big league player.