Fifth-generation shipping dynast Thomas Wilhelmsen heads Norway’s largest shipping group, which has been notable for its adoption of progressive policies on sustainability and gender diversity

The group's major areas of activity include shipmanagement through Wilhelmsen Ship Management, and major agency chain Wilhelmsen Ships Service, which is active in 125 countries worldwide 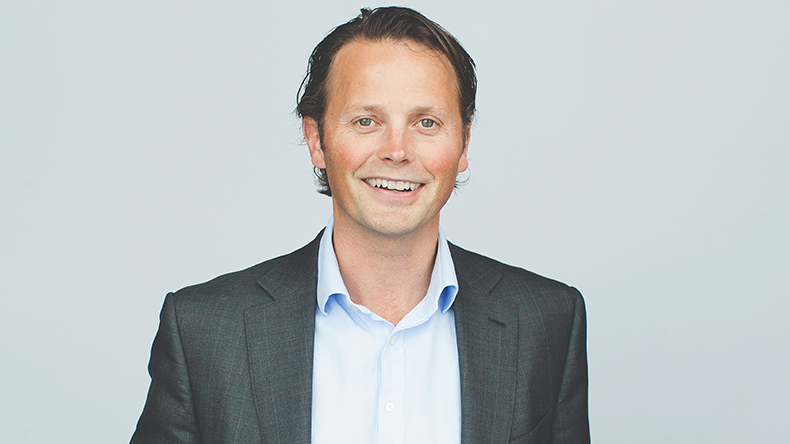 He shares ownership of the concern — which has 21,000 employees across 75 countries — with his cousins Olympia Paus, a noted equestrian and Pontine Paus, a handbag designer.

Major areas of activity include shipmanagement through Wilhelmsen Ship Management, and major agency chain Wilhelmsen Ships Service, which is active in 125 countries worldwide.

Other initiatives include a joint venture with Kongsberg, under the brand of Massterly, in the field of autonomous shipping, offering services from design and development to control systems, logistics and vessel operations.

Sadly, many of the news stories featuring Wilhelmsen, or at least through its vested interest in Wallenius Wilhelmsen, over the past year have been negative.

In December 2018, it was revealed that cargo on vessels in Australia and New Zealand had suffered an infestation of the brown marmorated stink bug, a problem that cost $3m to put right.

In August 2019, the Australian competition watchdog announced it had charged a Wallenius Wilhelmsen affiliate as part of ongoing investigations into car import cartel activities in 2010 and 2011.

On the upside, June saw Wilh Wilhelmsen Holding's acquisition of a 50% stake in NorSea Wind, a company that provides project management and logistics planning to offshore wind farms.

At 45, he is still relatively young and, on his watch, group companies have taken initiatives towards both environmental sustainability and gender diversity. 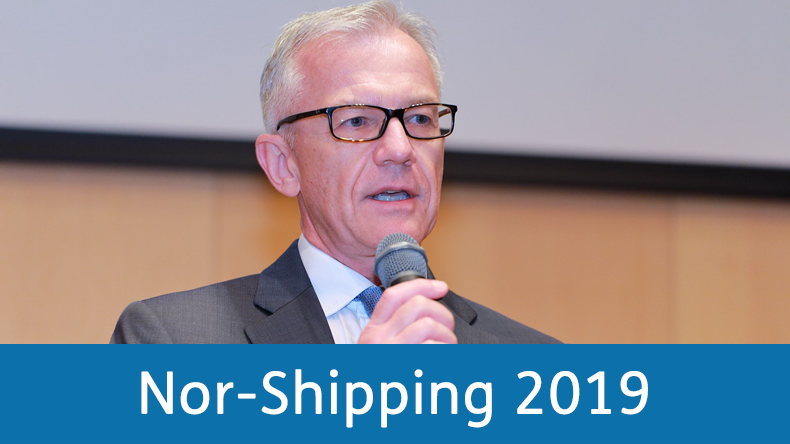 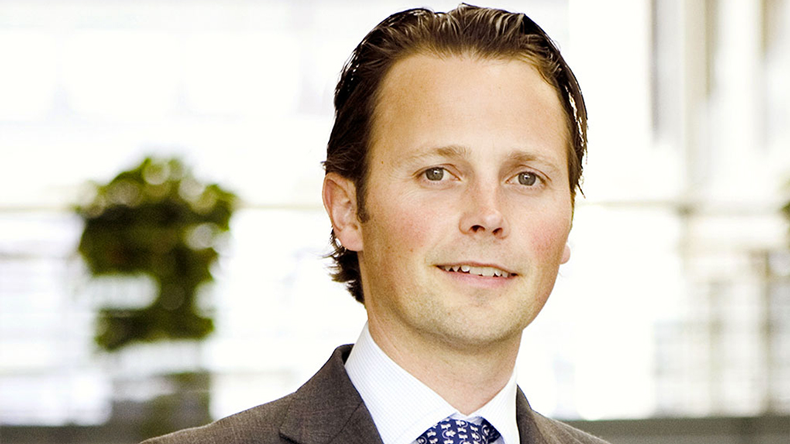