Under the leadership of Mats Berglund, Pacific Basin Shipping has expanded its fleet from 34 to 115 vessels and the Hong Kong-listed dry bulk specialist is eager to add to the fleet even further 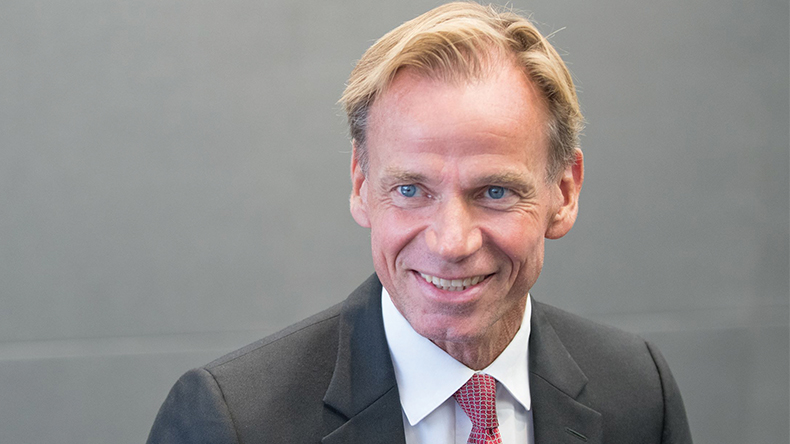 Mr Berglund joined the company in 2012 and since then has been instrumental in its growth. Pacific Basin has seen its owned and operated fleet expand to around 115 vessels from just 34 seven years ago.

The company, which is now reaping the rewards of Mr Berglund’s business model of buying secondhand ships, may still be in the market for acquisitions following its recent purchases.

Pacific Basin bought two log-fitted handysize vessels and two supramaxes for $73.8m in September this year. The company had then funded the deal with cash and selling new shares worth $24.4m.

“We still see an upside in secondhand vessel values and will continue to look opportunistically but cautiously at acquiring good quality secondhand ships,” he said in an interview with Lloyd's List.

The company also has plans to raise up to $175m via selling convertible bonds for fleet expansion and renewal, as well as general corporate purposes.

Prior to his employment with Pacific Basin Shipping, Mr Berglund served with Swedish family-owned conglomerate Stena from 1986 to 2005, occupying managerial and leadership positions in various Stena Group shipping businesses.

From 2005 to 2011, he was senior vice-president and head of crude transportation for New York-listed Overseas Shipholding Group.

Between March 2011 and May 2012, he served as chief financial officer and chief operating officer at Chemoil Energy, a Singapore-listed global trader of marine fuel products.

Pacific Basin to raise up to $175m with bond sales