Oslo-listed MPCC has yet to make a profit. However, at less than three years old, under the leadership of Constantin Baack, it is on the cusp of breaking even, showing what can be done in a sector that not to long ago was effectively left for dead 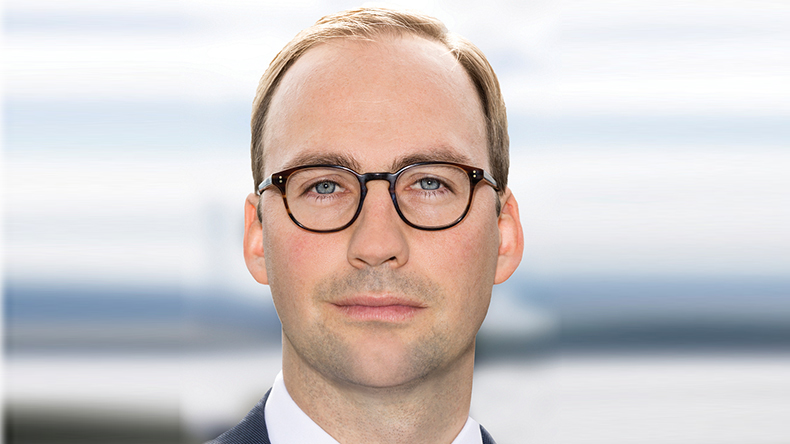 Baack: focus has been on carving out territory rather making money

CHIEF executive of MPC Container Ships Constantin Baack retains his place in the Lloyd’s List Top 100 after a year of consolidation in his quest to build a market-leading player from the wreckage of the German feeder boxship sector.

MPC Container Ships was born less than three years ago, as a vehicle to own and operate boxships in the 1,000 teu-3,000 teu feeder bracket sector. And, with the collapse of the KG system, there were plenty of specimens going cheap.

It is not yet profitable, having recorded a net loss of $1.6m in its first full-year accounts. However, the initial emphasis has been on carving out territory rather making money and, having grown the fleet to 70 vessels, MPCC is clearly a force with which to be reckoned.

While Hamburg’s MPC Capital, a reinvented KG house, is clearly in the driving seat, the company is actually Oslo-listed, allowing it repeated recourse to the Norwegian private placement market.

This year has seen it continue to fund expansion, after signing a $40m revolver with CIT Group. Some of the money has gone on retrofitting scrubbers, a technology to which MPCC is committed.

Mr Baack himself graduated in business administration at Hamburg University as recently as 2003 and then spent two years studying for an MBA in Sydney, simultaneously working for Hamburg Süd Australia.

After a three-year stint with Ernst & Young — which took him to Shanghai — he landed a board-level position with MPC affiliate MPC Global Maritime Opportunities in 2008.

However, he really entered the limelight in 2013, masterminding the creation of today’s Ahrenkiel Steamship.

Born in March 1979, Mr Baack is married with three children. According to one German media profile, he has already headed around two dozen companies — a considerable achievement for a relatively young man.

His recreations are mainly sporting, including skiing, hockey, tennis and golf. 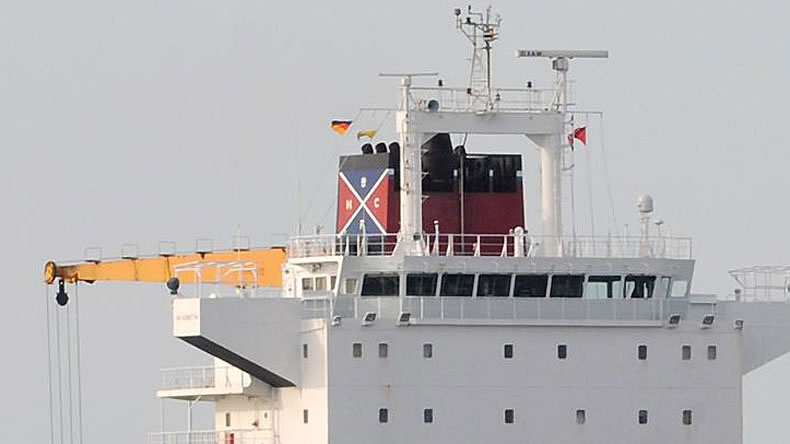 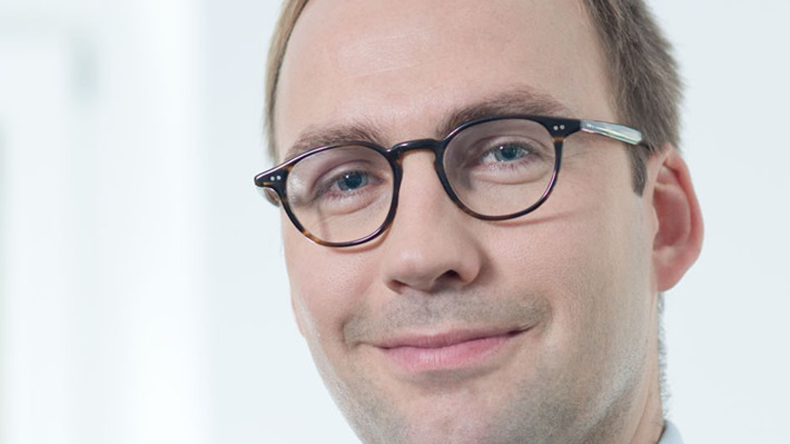