In shipping since taking an analyst’s job in 1988, Andy Dacy is now head of global transportation at JP Morgan. He is still taking equity positions in shipping companies - and making money at it 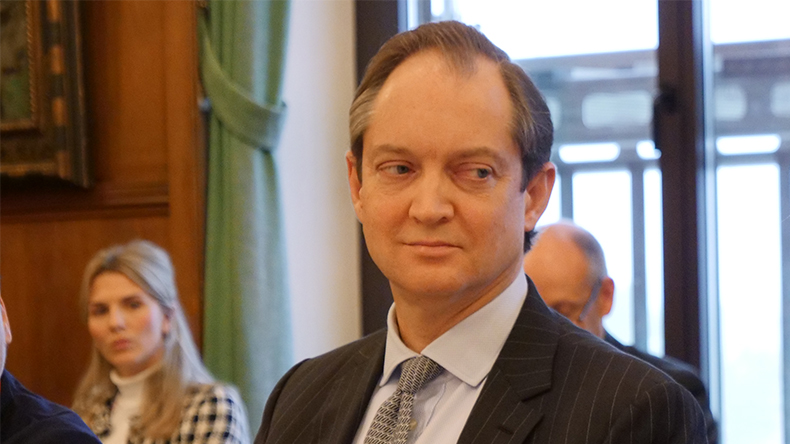 Unlike some people in the investment bank space, he actually seems to know what it is doing.

He is also a regular fixture on the shipping conference circuit, where he has been notable for his stress on the use of environmental protection considerations when deciding on loan applications from shipowners.

“Capital is only going to flow in the direction of companies that are doing the right thing,” he argued in an interview with Lloyd’s List earlier this year.

“There has been a lot of lip service paid to this in the past, but the intensity of this trend has increased significantly to the point that it is now something we talk about every day internally.”

Pension funds will not invest in companies that do now comply with ESG requirements and, while the acronym sounds like jargon now, in two years everyone will have the message, he insisted.

He has also been a trenchant critic of the European Union’s carbon trading scheme — which, to his mind, has been a flop.

Born in 1967, Mr Dacy graduated from Ivy League school Dartmouth College in New Hampshire in 1988 with a degree in Asian studies, including economic development.

He then took a job as a shipping analyst with the now defunct Manufacturers Hanover Trust.

Having stayed with the sector ever since, he went on to work in banking roles for Chase and Ceres. He also picked up a master’s degree in international trade at New York’s Columbia University, prior to signing up with JP Morgan at the turn of the millennium.