There can be few competitors who can claim to be as transparent as Antwerp-based Euronav in their preparations for the 2020 sulphur cap. In a new era under Hugo De Stoop's leadership, the company is expected to continue to be an important voice in industry-wide matters, particularly decabonisation, where the company will also have to contend with the long-term negative prospects for the commodity it carries

During his first year, the chief executive has been putting the tanker giant in a strong position for the 2020 sulphur cap 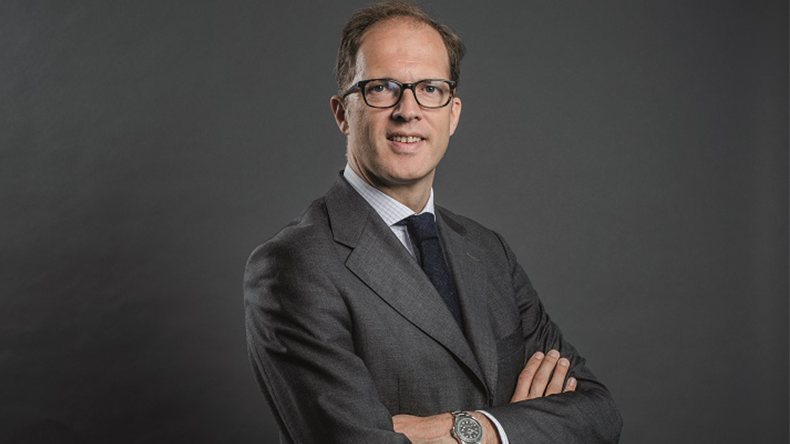 TAKING over as chief executive of one of the biggest crude oil tanker owners in the world less than a year before the biggest operational shift in shipping’s recent history was never going to be easy.

However, Hugo De Stoop stepped up to the plate and implemented crucial preparations for the 2020 sulphur cap consistent with the firm’s well-known strategy of using low-sulphur fuel oil and staying away from scrubbers for the time being.

Mr De Stoop took over from Paddy Rodgers early in the year. And, while those were big shoes to fill, Mr De Stoop came was as well-prepared as anyone could hope for, being a Euronav and shipping industry veteran.

In some ways, Euronav has this year exemplified the kind of preparation industry bodies and IMO have been pushing shipping companies to undertake ahead of the 2020 sulphur cap.

The company spent close to $200m buying up LSFO volumes, signed a supply deal with Malaysia’s Linggi Port and is preparing its vessels to use the LSFO ahead of the January 1, 2020 deadline.

Mr De Stoop has also become a familiar figure in decarbonisation talks, with Euronav being one of the leaders of the landmark Getting to Zero Coalition launched in September, aiming for zero-carbon vessels by 2030.

Given that decarbonisation will be a lasting challenge, leadership on this front would not only prepare Euronav for that transition but could also be defining in the wider context.

2019 has been a challenging year for the tanker sector and Euronav was hit with a $41.9m net loss in the first nine months.

That is, nonetheless, an improvement from the $110.4m lost during the same period in 2018 and expectations for the end of this year are high amid a stronger market. 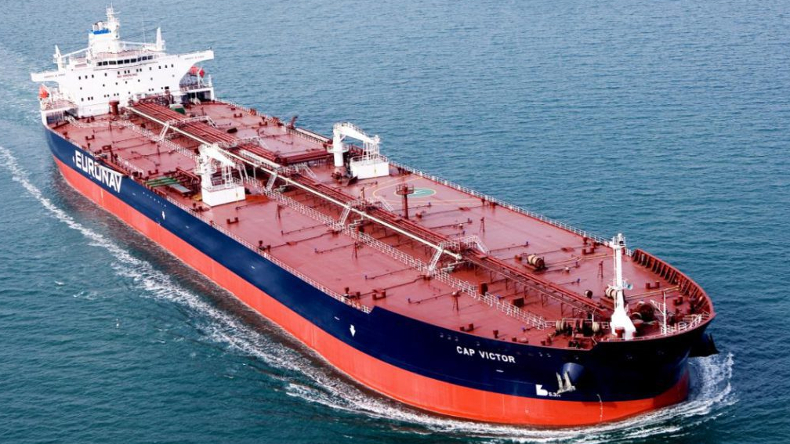 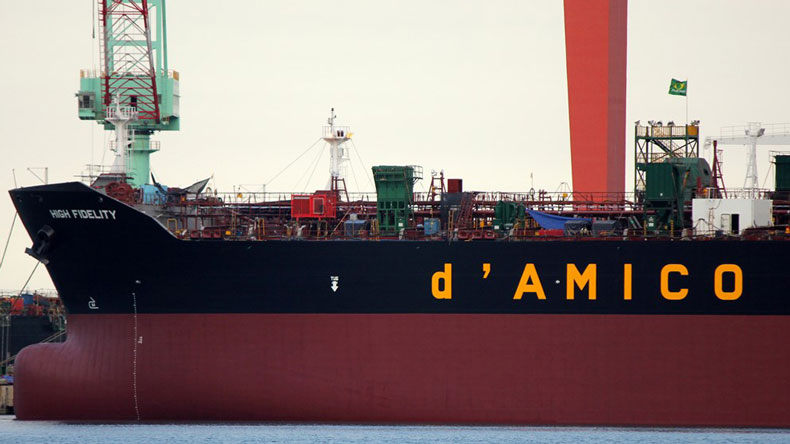