It has been three and a half years since Esben Poulsson was elected as chairman of one the most influential organisations in shipping. The intensification of environmental issues means the ICS needs both to contribute to the formulation of new regulations and protect the interests of shipowners

During 2019, the ICS and its chairman prepared for one of the most important years for shipping in recent memory 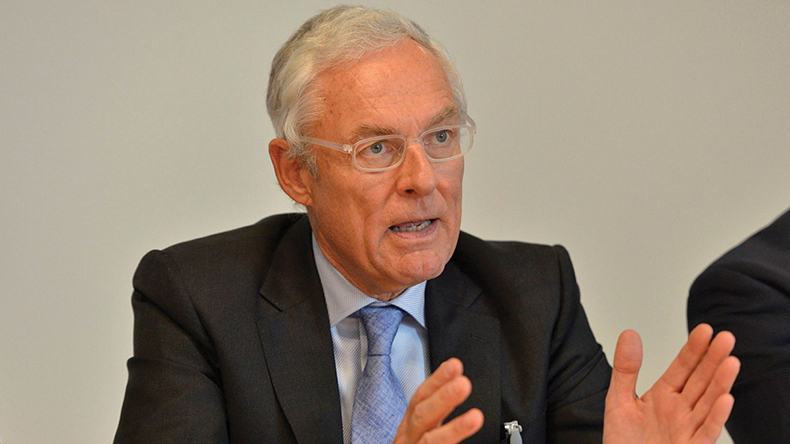 Source: LISW Poulsson: finished a four-year term at the helm of the SSA this year.

THE International Chamber of Shipping, under Esben Poulsson’s leadership, remains one of the most important industry voices in the International Maritime Organization.

Its support or opposition on a subject is a strong proxy for the sentiment of the majority of the global shipowning community.

Representing more than 80% of the global fleet and the leading shipowner associations in the world, Mr Poulsson has the laborious task of co-ordinating what can be strongly differing opinions, which then become policy positions and suggestions in the IMO and other fora.

In 2019, the ICS continued to contribute heavily to preparations for the 2020 sulphur cap and engaged in decarbonisation negotiations.

This year was also Mr Poulsson’s last as head of the Singapore Shipping Association, after four years at the helm, with Caroline Yang taking over. Mr Poulsson has served as a council member of the SSA for 12 years.

However, 2019 has also been a challenging year, with continual security threats in the Gulf of Oman and the Gulf of Guinea, far beyond the ICS’s control, laying bare the susceptibility of this industry to external shocks.

2020 will also be a crucial year for ICS and Mr Poulsson, both for operational and regulatory matters.

Not only is the 2020 sulphur cap coming into effect, with expectations of some disruption over the first few months, but the IMO could also agree to a short-term decarbonisation measure for the industry.

One of Mr Poulsson's first tasks may well be to counter the European Commission’s eagerness to impose decarbonisation measure on shipping, separately to the IMO — an idea to which the ICS has long been opposed.

Given that the Commission's vision has much deeper roots and encompasses broader concerns than the machinations of shipping, that may be difficult. 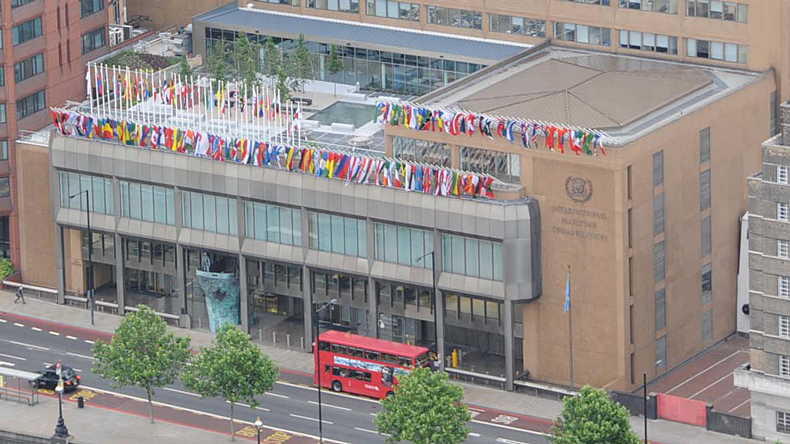 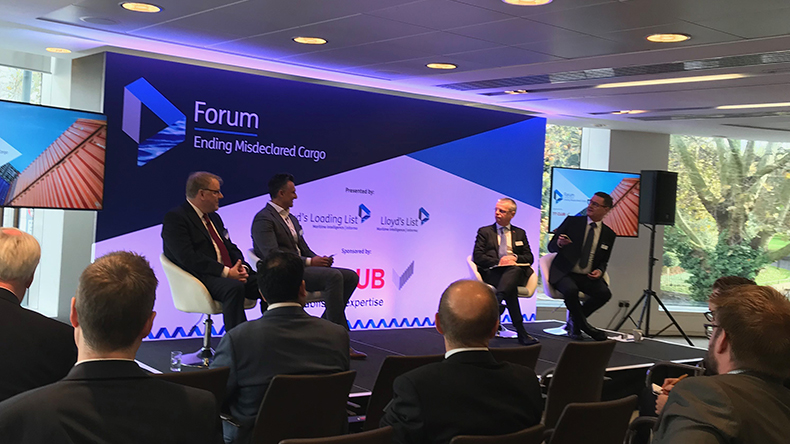 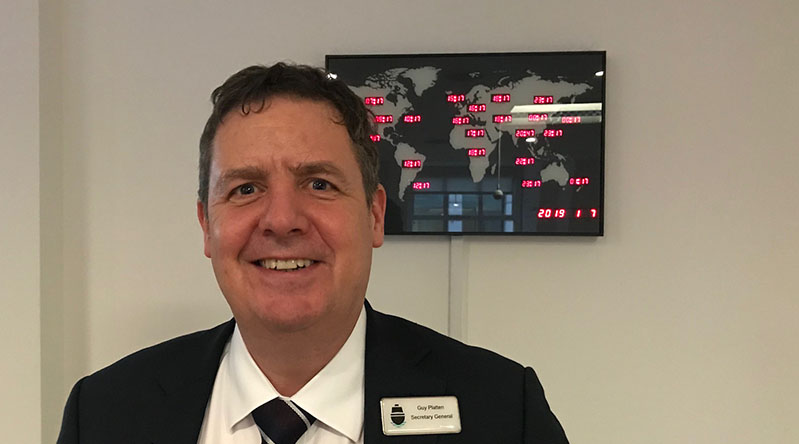