Heinrich Schulte's family has been in the shipping headlines this year after the attack on BSM's managed tanker Kokuka Courageous and its decision to hand back vessels to PDVSA. However, upsides include growth in China

While the octogenarian still sits as chair of the family group, two of the fifth generation appear to be in place to take over the reins one day 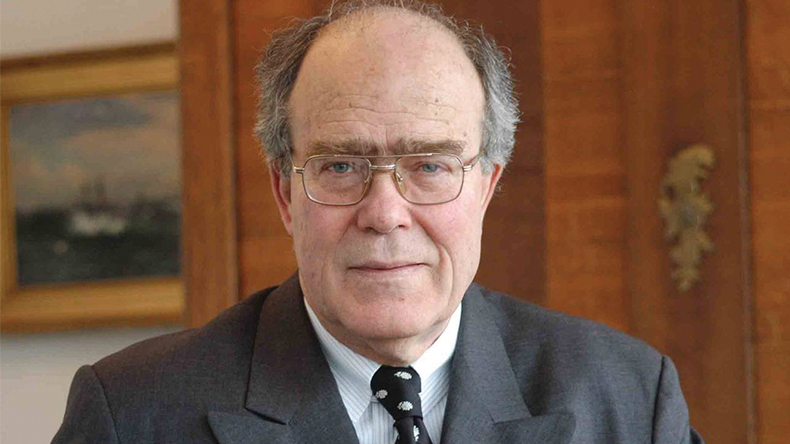 Schulte: family’s industry involvement dates back to the 1880s.

Sadly, BSM has been in the news for the wrong reasons this year, after a blast on board managed tanker Kokuka Courageous in the Strait of Hormuz in June, likely the result of a deliberate attack.

There was also controversy when it handed back vessels to Petroleos de Venezuela in March, citing US sanctions aimed at the Maduro regime.

However, BSM remains in the shipmanagement big league, with 600 vessels on its books, serviced through nine shipmanagement, 24 crew service and six wholly owned maritime training centres.

Indeed, BSM in China appears to have been doing well, managing vessels funded by Chinese leasing companies and backed by long-term charters.

This year has also seen the launch of a Schulte venture capital start-up, branded Innoport, which will focus on Europe and Asia alike.

Remarkable octogenarian Heinrich Schulte (born 1935) still sits as chairman of the Schulte Group advisory board. However, two scions of the fifth generation, Johann Schulte (born 1982) and Christoph Schulte (born 1984), joined the firm at partner level in 2013, presumably with the succession in mind.

The Schulte family’s industry involvement dates back to the 1880s, with the foundation of Schulte & Bruns, a shipbroker and agency business, in Papenberg.

BSM was launched by the third generation’s Bernhard Schulte, who started his own spot market-oriented outfit in the 1950s and made a lot of money in the Suez crisis. The concern was bequeathed to Heinrich on Bernhard’s death in 1975.

Heinrich’s brother, Thomas, set up Reederei Thomas Schulte in 1987, which acts as an owner, manager and crew manager. Today it is controlled by Thomas’s son, Alexander Schulte. 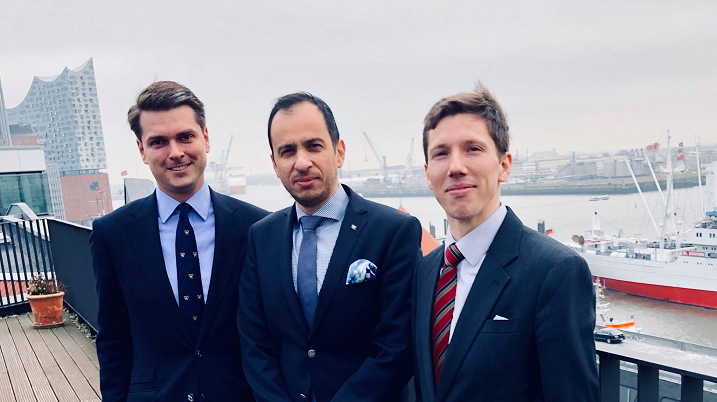 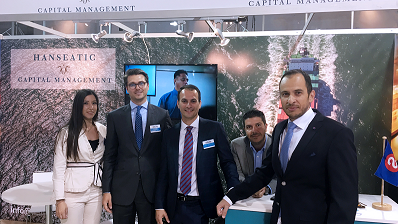