Jon Hancock has been the driving force behind the decision by many Lloyd’s syndicates to pull out of one or more marine lines, which has reduced capacity and thus boosted rates 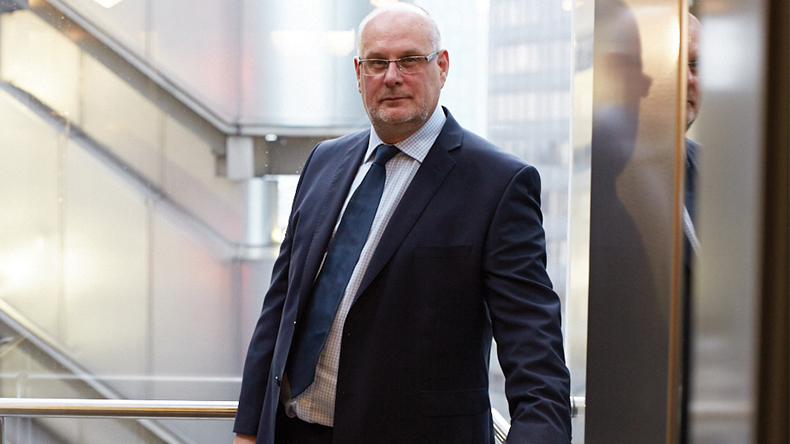 Source: Lloyd's Hancock: told underperformers they need to shape up — or ship out.

EASILY the big news story in marine insurance recently has been the tightening of the market, with more than a dozen unprofitable Lloyd’s syndicates pulling out of one or more marine lines, or else reducing capacity.

We are talking big names here, too, including syndicates managed by CNA Hardy, Barbican, Advent and Argo.

None of this is happening by accident, either.

One person more than any other has been responsible for the shake-up and that is Lloyd’s director of performance management Jon Hancock.

He is said by insiders to have quite bluntly told underperformers they need to shape up — or ship out.

Mr Hancock’s so-called Decile 10 process is not over yet, either.

Speaking to Lloyd’s List's sister publication Insurance Day at the Rendez-Vous de Septembre, he commented that while there had been “good progress” in improving the market’s underperforming classes, there was “still a long way to go”.

Yet for those who stay the distance, of course, the upside is the promise of consistent profitability, even in perennially weak classes such as marine hull.

Appropriately enough, Mr Hancock started his career as a marine underwriter in the Liverpool office of RSA and spent more than 25 years with that company, latterly as managing director UK commercial and global broker relationship director.

He signed up with Lloyd’s as recently as December 2016, where he succeeded Tom Bolt in his crucial job, which gives him responsibility for performance management, capital setting and risk management in the Lloyd’s market globally.

It rapidly became clear exactly what Mr Hancock's mandate was — and sorting out marine was part of it.

He also sits as a member of both the executive committee and the franchise board of Lloyd’s.

This is Mr Hancock's first appearance in the Top 100.