A hands-on shipping background, building on an early career stint as a general manager at Maersk, appears to have made Andreas Povlsen a savvier ship financier than many of his rivals

Founder and chief executive has seen his maritime finance investment company, built from scratch since 2011, make some high-profile hires 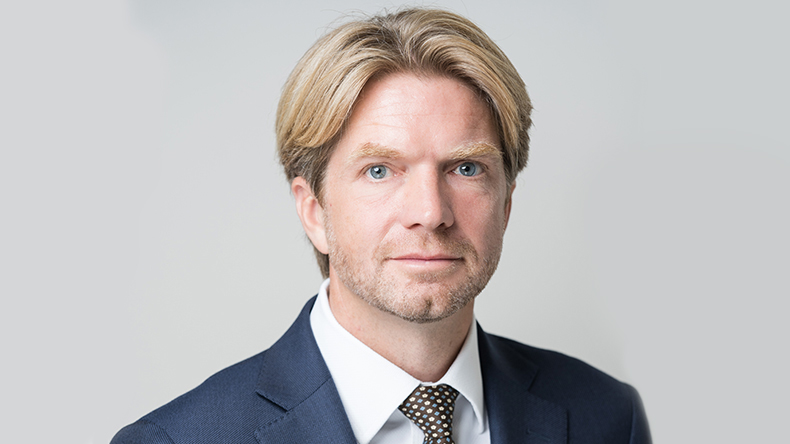 Povlsen: prides himself on forming relationships with shipowners.

IT IS sometimes hard to get a feel for what is going on in the world of ship finance, with many — perhaps even most — deals not even making it into the public domain.

However, our soundings suggest that big-name generalists such as Oaktree Capital Management have been losing ground and could even have had their fingers burnt.

Instead, smaller and specifically shipping-focused competitors are rapidly gaining ground.

Andreas Povlsen is making his Lloyd’s List Top 100 debut for building London-based Breakwater Capital into a significant player, starting from scratch as recently as 2011.

Mr Povlsen studied at Copenhagen University and Copenhagen Business School, then served in the Danish airforce prior to taking a job as a general manager at Maersk.

The shipping street-smarts he presumably gained in that role have given him an edge that will be hard for investors without hands-on shipping experience to match.

Indeed, he is known to pride himself on forming the kind of relationships with shipowners that used to be the preserve of old-school shipping bankers, building on the kind of industry knowledge that enables Breakwater to see beyond the short-term horizons of private equity.

He is also a director of Celsius Shipping, which owns a substantial fleet, spread across most major vessel types.

Mr Povlsen has made some great hires, most notably Robin Perkin, head of global shipping coverage at RBS before the axe fell, and former Investec shipping head Jeremy Dean.

Landmark Breakwater deals — the ones we know about, that is — include the arranged marriage of United Offshore Support and Hartmann Offshore under the UOS banner, creating a substantial presence in the anchor-handling tug support niche, and loan finance for Global Ship Lease boxship purchases.

This is Mr Povlsen's first appearance in the Top 100. 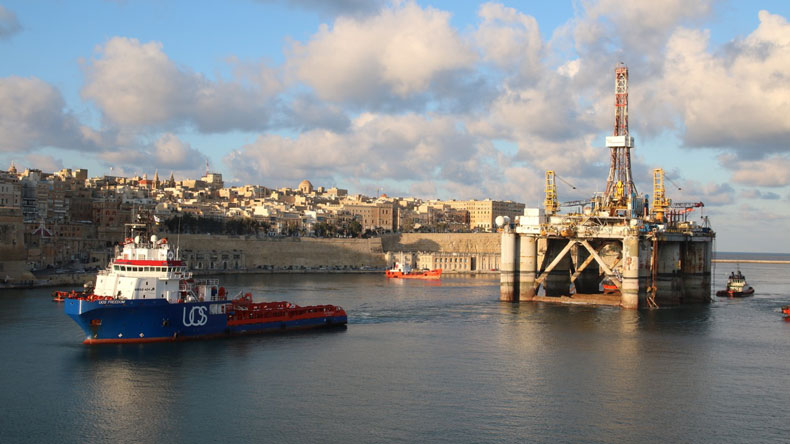 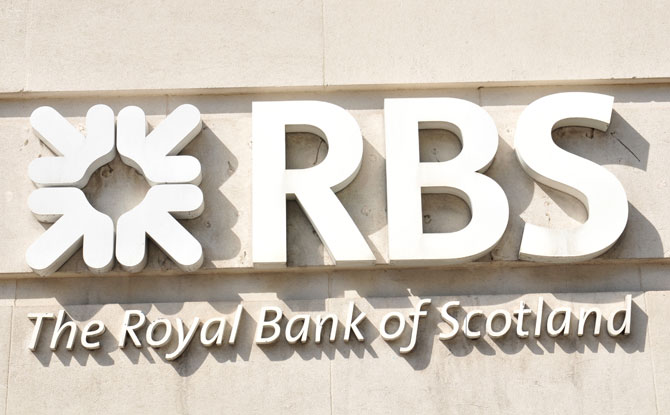 Perkin and Karki out at RBS