Graham Westgarth, who replaced Ian El-Mokadem as head of V.Group, has brought a new leadership culture to the world's leading shipmanager. He is not ruling out growth through acquisition if it brings value to the business

Appointed chief executive in April 2019, the senior executive from Maersk, Teekay and GasLog is overseeing a multi-million-dollar investment in technology 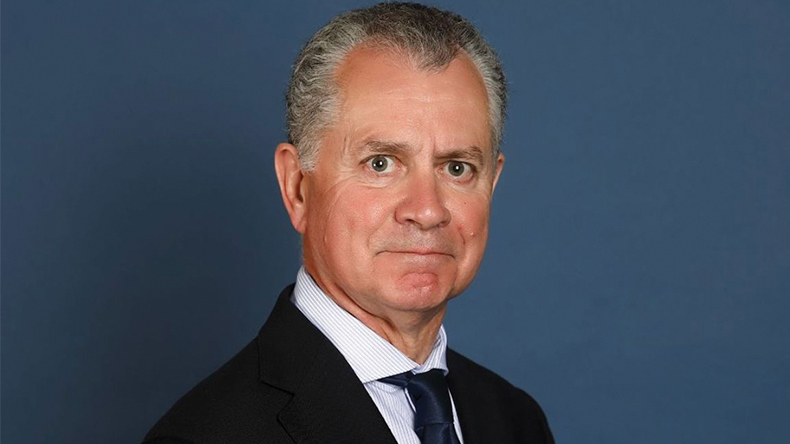 GRAHAM Westgarth, a self-confessed technophile, stepped up to the role of chief executive of V.Group, which has 600 ships under full technical management and a further 330 under crew-only management, in April this year.

He began oversight of the roll-out of a $30m investment in new tech. This includes ShipSure, a customer-focused platform that brings a ship’s data into one screen, allows data mining to compare performances across vessel types and trades, and interfaces with marine equipment throughout a vessel.

“Our private equity owners [US-based Advent International holds 51% of the shares] have been extremely supportive of me and what I’m trying to achieve,” he states.

Advent’s investment in non-maritime industries has introduced new thinking, much needed in what Mr Westgarth acknowledges is a conservative and insular industry.

Although Mr Westgarth is not ruling out further acquisitions “if it brings value to V.Group”, he is focusing on running a good business. “If you do that,everything else falls into place.”

In order to do this, V.Group has been conducting leadership training courses for both shore and sea staff. The chief executive believes: “The right leaders will do the right thing if you give them the right support.”

A former master mariner, Mr Westgarth spent 12 years with the Maersk company, then joined the senior team at Teekay, before serving as chief operating officer at GasLog from mid-2013 to mid-2017.

During his time in executive leadership, he acted as chairman of Intertanko. 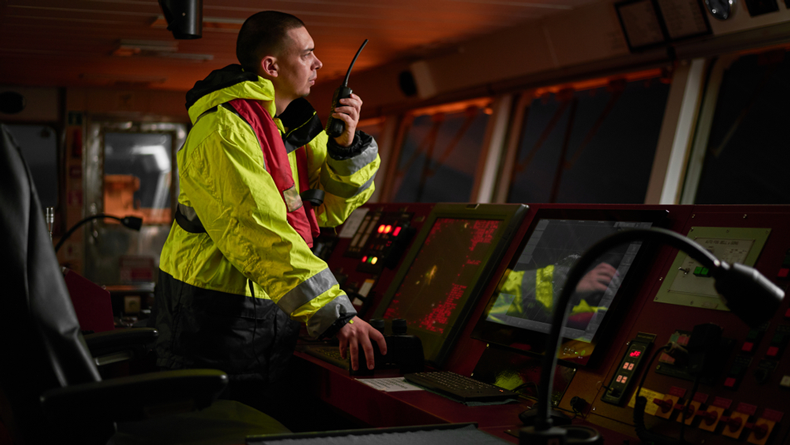 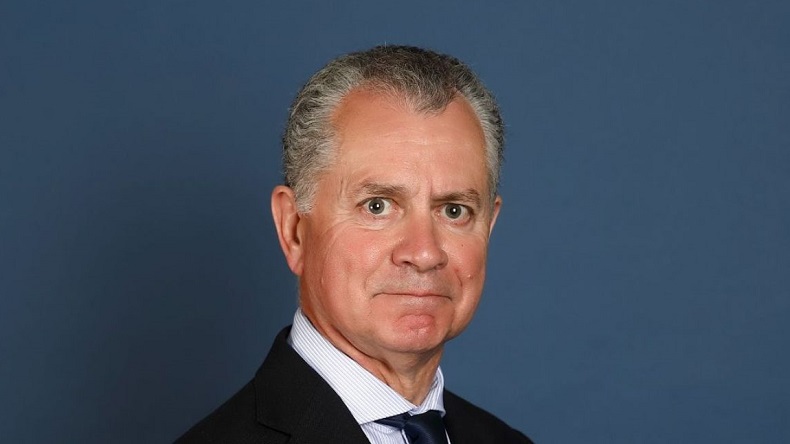 V.Group and the art of management