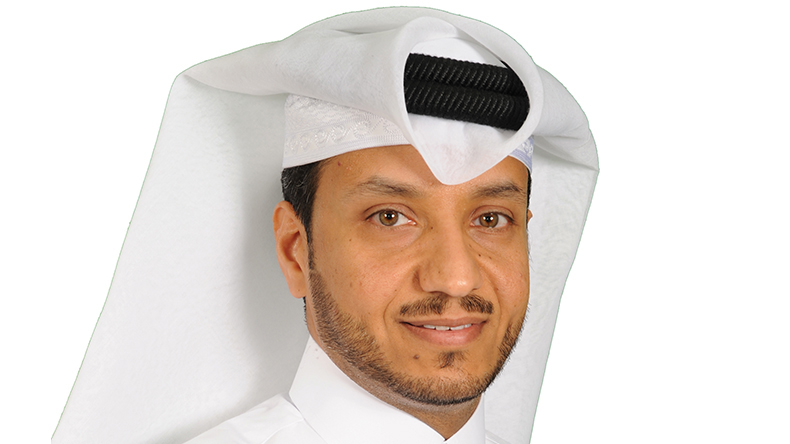 In April, Qatar Petroleum released the largest shipbuilding tender in years for LNG carriers. It sought proposals for 40 firm newbuild tankers, plus options for 40 more.

Prior to the tender, the national oil company has said it may need more than 100 tankers through to the next decade as it embarks on developing its first LNG export project in the US and tapping resources in the giant North Field off Qatar.

That is expected to put the fleet of Qatar’s national shipping line, Nakilat, up for expansion, though details are still sparse on the ownership structure for the newbuild tankers now being tendered out.

Nakilat has nonetheless already stepped up on fleet development under Mr Al-Sulaiti’s leadership.

It gained additional income during the nine months to September from the acquisition of two LNG tankers and one floating storage regasification unit last year.

Mr Al-Sulaiti said back at the time when the third-quarter results were released that Nakilat would “take on greater shipmanagement responsibilities following the second phase of LNG fleet management transition from Shell, the management transition of a floating storage and regasification unit, as well as the addition of four newbuild LNG carriers to its fleet”.

In March, Nakilat announced a 60:40 joint venture with Maran Ventures for four modern LNG tankers being built in South Korea.

It went on to further acquire the full ownership of four LNG carriers previously jointly owned with International Seaways Inc. These tankers are chartered out to Qatargas.

That brought the total number of LNG tankers it owns to 29, out of an overall fleet of 74 LNG and liquefied petroleum gas carriers.

“Owning the vessels we manage… provides greater operational flexibility and optimisation of resources, leading to realisation of cost savings with minimal risks and strengthens our customer focus,” Mr Al-Sulaiti said.

Is Qatar biting off more than its LNG sector can chew?