Once solely an owner of containerships, Seaspan is transforming under the leadership of Bing Chen and David Sokol. Its latest restructuring marks a move into multi-sector asset management 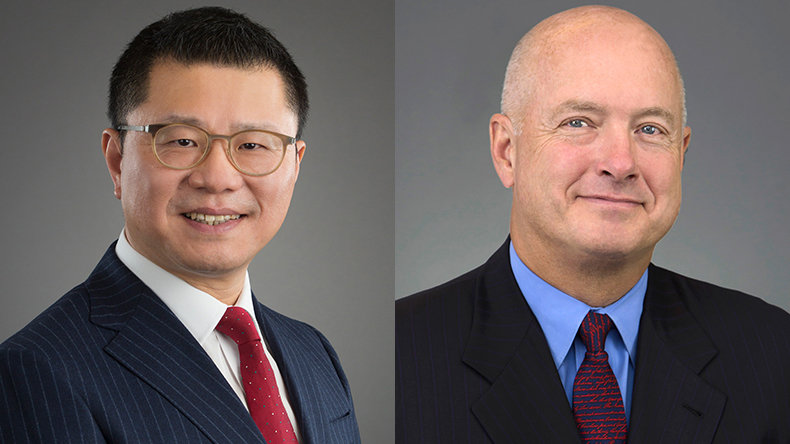 CONTAINERSHIP owner Seaspan is continuing to undergo changes under its new management team, which has been in place for just under two years now.

Bing Chen, who took over as chief executive at the beginning of last year, has been instrumental in turning the company around, along with chairman David Sokol, who appointed Mr Chen and himself was handpicked by major shareholder Dennis Washington.

The company’s former strategy of ordering newbuildings based on long-term charters with carriers, which was championed by co-founders Graham Porter and Gerry Wang, has now morphed into something more flexible.

Not only is Seaspan now buying secondhand tonnage, it has also looked outside of its traditional containership market.

Last year, it announced a $200m equity deal with Swiber Holdings, the Singapore-based offshore construction and services company that is under judicial management.

Then this year, Seaspan took another step outside its comfort zone, becoming one of three preferred bidders shortlisted for the Long Beach Container Terminal. However, it pulled out of the race before the terminal was eventually sold to Macquarie.

Although it does not have any experience of running a container port, Seaspan was understood to have been in discussion with Hyundai Merchant Marine over a partnership for the terminal, which was put up for sale by Orient Overseas International Ltd as a term of its acquisition by Cosco.

However, the largest transformation in the company’s history came in November, when it announced it would be acquiring APR Energy, a lessor of turbines and generators, for $750m.

The reorganisation, intended to advance strategic capital allocation initiatives and provide operational transparency, will first see a new holding company, Atlas Corp, being created, which will take in Seaspan as a subsidiary and is expected to take over its New York Stock Exchange listing.

A consortium comprising Fairfax, ACON Equity Management and Albright pumped in more than $200m into APR in 2016 and took it private.

APR Energy rents out turbines and generators, usually in developing countries. Fairfax is also a major investor in Seaspan, having invested some $1bn over the past year or so.

“The proposed acquisition is a transformative transaction on our journey as professional asset managers,” Mr Sokol said.

“We are bringing together two leading, integrated platforms, in two industries in which we have long-term confidence: maritime and energy.”

The two businesses are similar, with APR, a global leasing business that owns and operates a fleet of capital-intensive assets, providing power solutions to customers, including large corporations and/or government-backed utilities.

Seaspan has assured it will continue its maritime business, remaining unchanged from an operational perspective and continuing to finance its own operations and with the full support of Atlas in becoming a provider of a leading global maritime infrastructure. 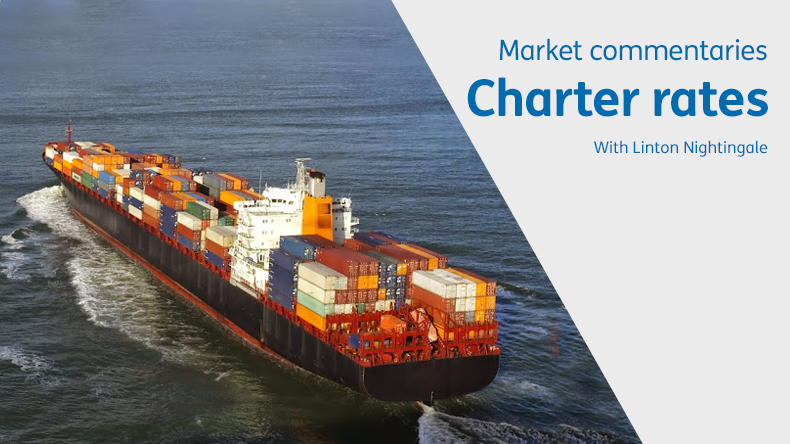 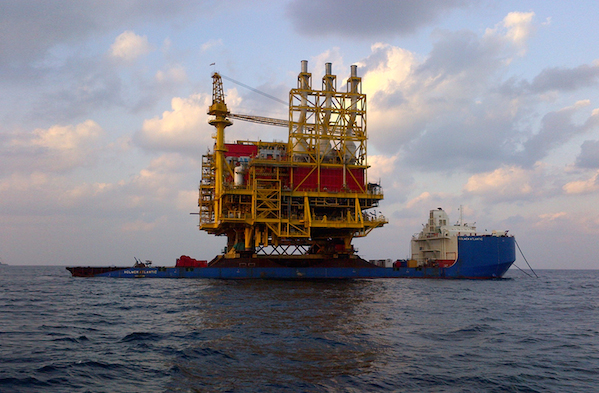 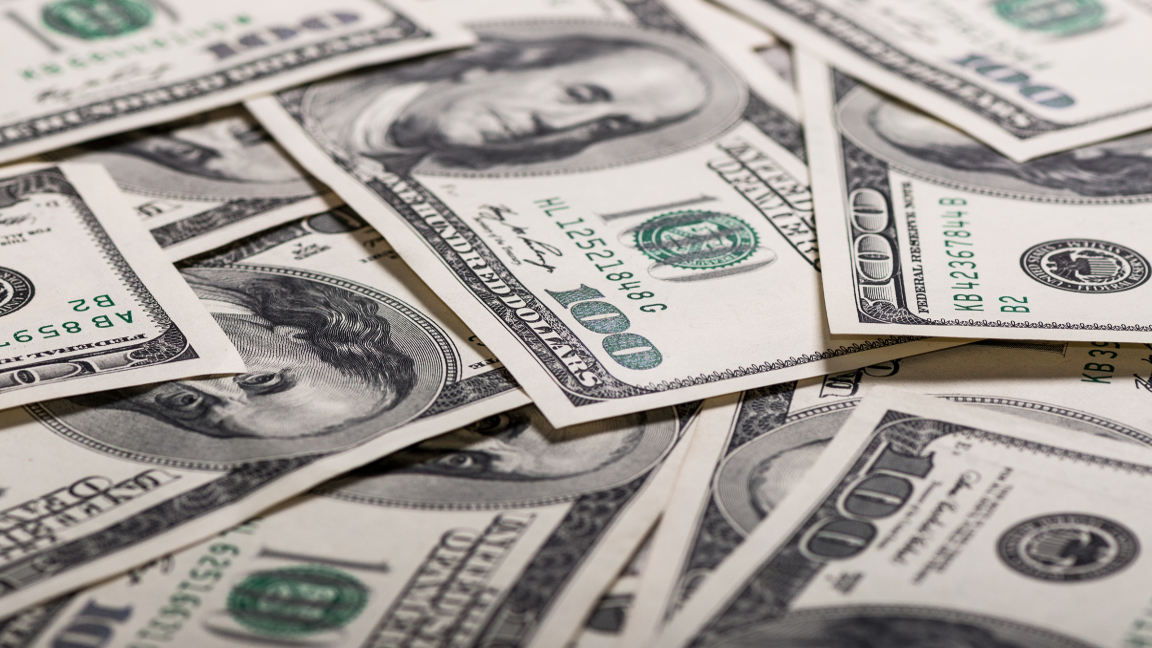