Pacific International Lines' boss Teo Siong Seng has been selling assets and the Singamas sale may have given breathing space as trade tensions keep a lid on growth; but questions remain over the company’s survival as an independent carrier 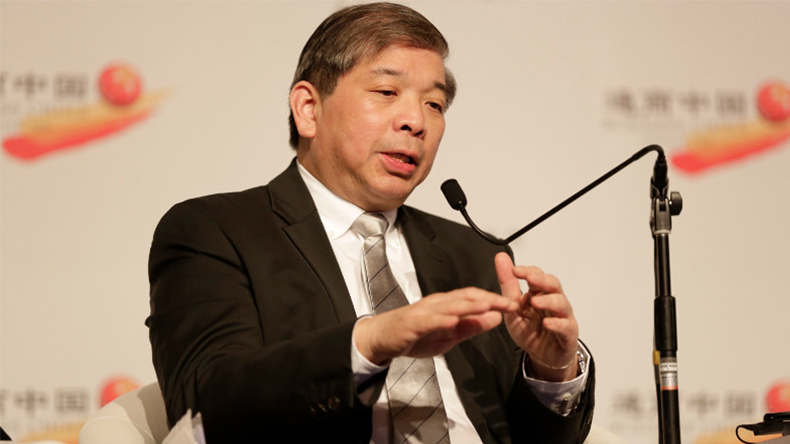 Teo: survivor who says the carrier is “small, but we are strong".

TEO Siong Seng, or SS Teo as he is more commonly known, has overseen a change in his company’s business this year.

With a fleet of about 120 containerships, mostly small to medium-sized vessels, Pacific International Lines runs as a regional carrier with its strength in north-south trade, especially the Red Sea to Africa and Latin America services.

It also owns Singamas Container Holdings, which earlier this year sold the majority of its business to Cosco for $565m.

About $300m of the proceeds from the sale will be used to repay bank loans, while $100m will be used for distribution of a special dividend.

The move has raised the question of whether PIL itself will be put up for sale. The company has not reported financial results since it recorded a $141m loss in the first half of 2018, at which time it had a total of $3.5bn of debt sitting on its books.

Moreover, it sits in a precarious position, being neither large enough to act as a major global operator and have the economies of scale required to survive, but possibly too big to act as a nimble specialist carrier.

Speaking earlier this year, Mr Teo maintained that PIL could survive the wave of consolidation in container shipping. “We are small, but we are strong,” he said.

However, at that point he was still looking forward to a recovery in container shipping in the second half of the year — a recovery that has failed to emerge.

It would be hard to sell off the company his father founded more than 50 years ago, but the decision may be influenced more by events in Washington and Beijing. 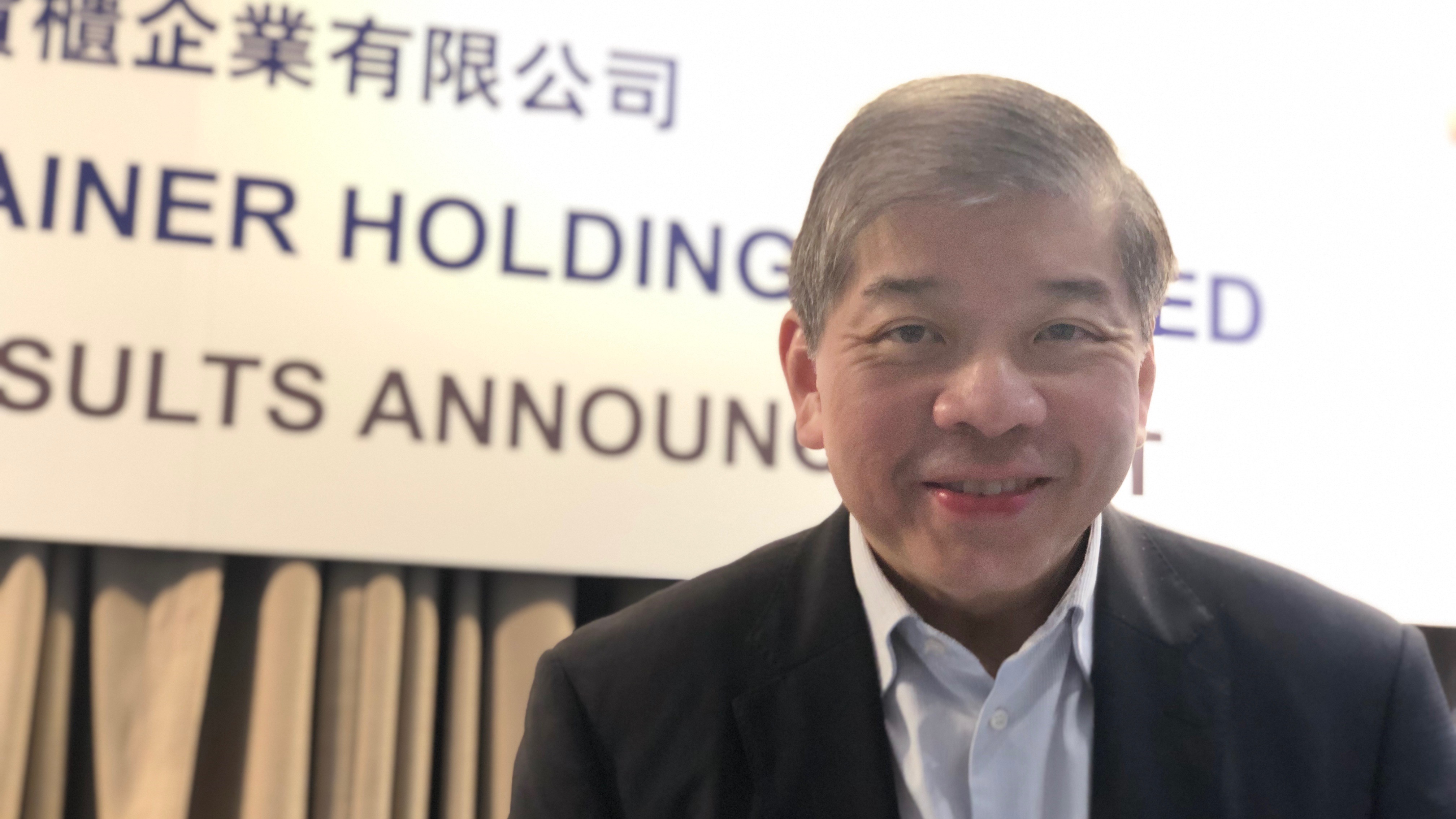 PIL installs scrubbers on 60% of fleet 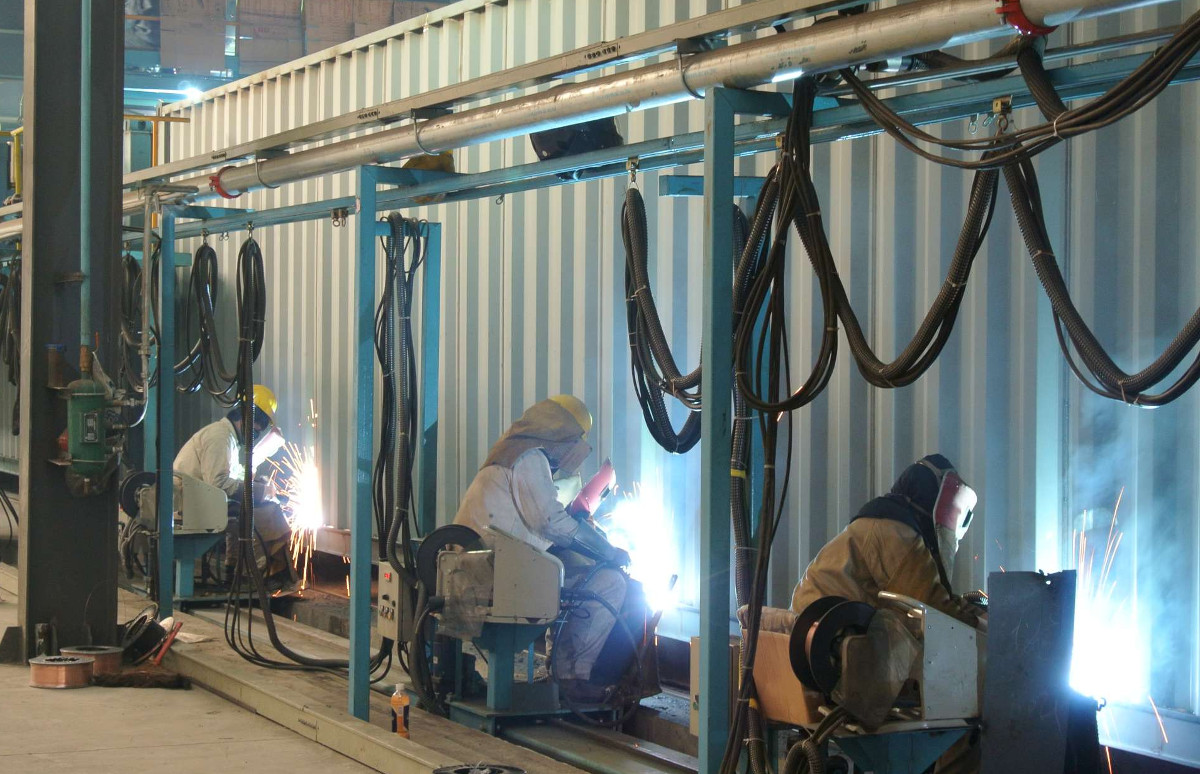 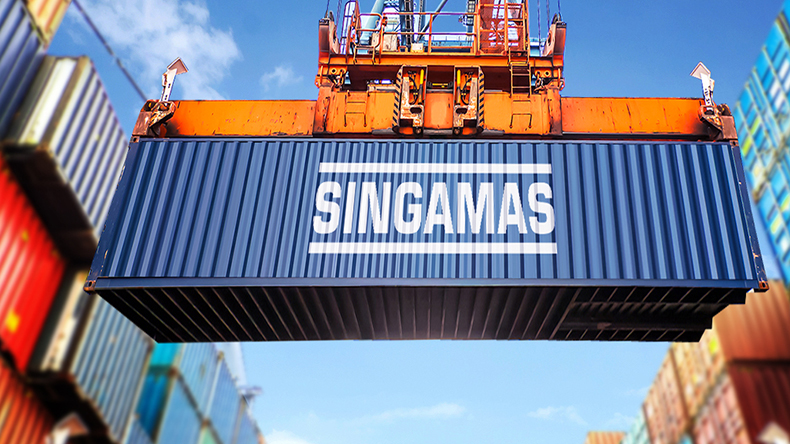