While ports remain at its core, the chief executive has been steadily expanding the business as it looks to move on from a messy Djibouti terminal dispute 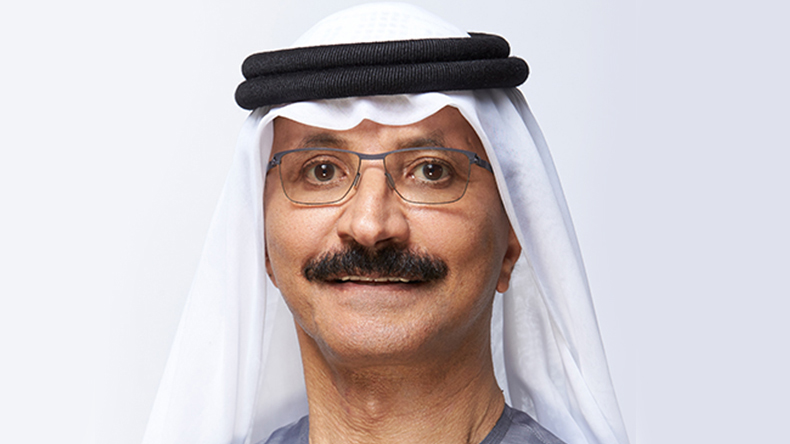 A TERMINAL dispute in Djibouti made for an eventful 2018 for DP World, and this continued to overshadow what should have been a memorable 12 months in 2019 for the port operator off the back off some striking acquisitions.

The war of words between the African nation and the Dubai-based company was played out in the public eye, with the group stripped of its concession as part of messy divorce, to say the least. DP World is still fighting for compensation to this day.

However, as the Dubai-based company bids to put this unfortunate event to bed, it has been steadily building its business and putting its self-coined ‘global trade enabler’ strategy back on track.

The ramp-up of operations at new terminals and numerous other ventures has helped soften the blow of a weak domestic performance over the past year, though overall box volumes have remained flat.

Yet cash-rich DP World, which boasts a portfolio of nearly 80 marine terminals, continues to expand.

Although the group’s investments have diversified significantly in recent years, including the acquisitions of P&O Ferries, Unifeeder and, more recently, Topaz Energy and Marine, the port business remains at its core.

New endeavours include a joint venture in Indonesia, where $1.2bn into the county to develop the country’s port and logistics space. This includes a new 3m teu container facility.

Despite having its roots firmly planted in the United Arab Emirates, DP World has also looked to play an integral role in China’s Belt and Road Initiative, a concept it has embraced whole heartedly.

“The UAE, Dubai and DP World were among the first supporters of the Belt and Road Initiative,” chief executive Sultan Ahmed Bin Sulayem told Lloyd’s List in early 2019.

The group has formed partnerships with several Chinese companies to facilitate trade through the UAE and beyond, undertaking the role of “a trade enabler/knowledge exporter” and one that fits firmly in the group’s wider strategy, according to Mr Bin Sulayem. 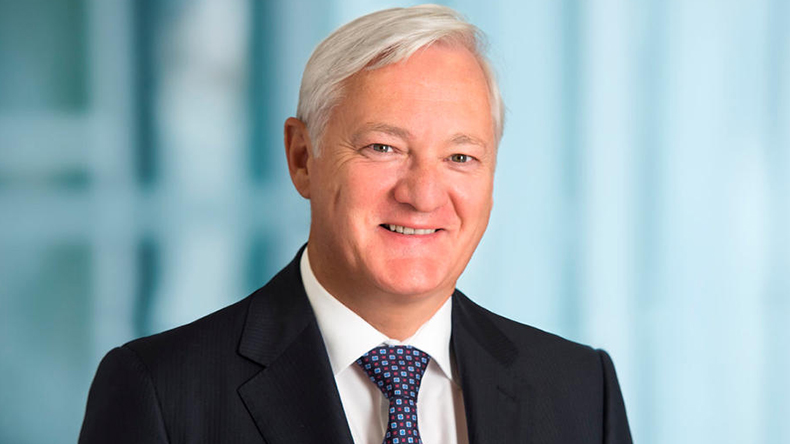 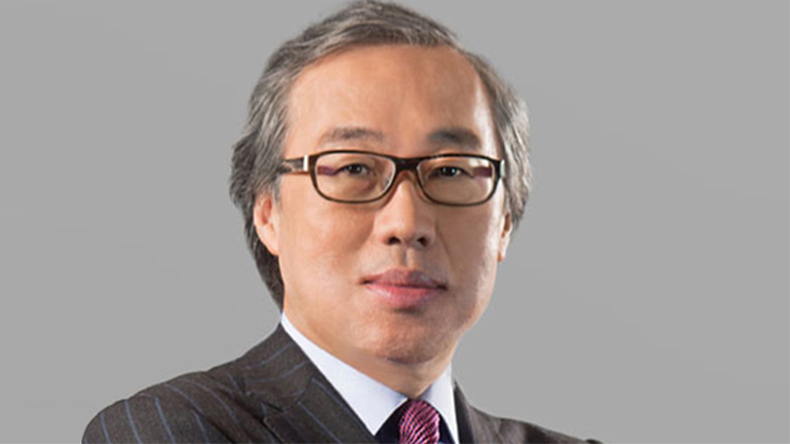