After doubling its size during the wave of consolidation, Rolf Habben Jansen is now focusing on consolidating the container line's top five position 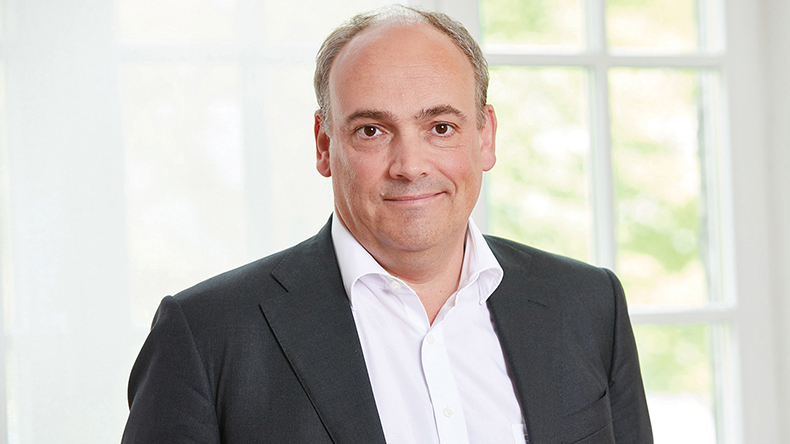 AFTER kicking off the latest round of consolidation within the container shipping sector with its 2014 merger with CSAV, then three years later completing a merger with UASC, Hapag-Lloyd is now enjoying the fruits of its labours as the fifth-largest container line by capacity.

However, like all container lines, the Hamburg-based carrier is affected by the challenges facing box shipping, including global trade tensions, fleet overcapacity and the looming introduction of IMO 2020 regulations.

Add to that an increasingly digitalised business landscape and it is little wonder that chief executive Rolf Habben Jansen has his hands full.

Yet a focus on costs and customer service has helped the carrier weather the storms relatively well.

The world’s fifth-biggest container shipping group reported it more than doubled earnings before interest and taxes to €643m ($707m) in the first nine months of 2019.

Net profit was €297m, compared with €13m in the corresponding period last year.

“Despite geopolitical tensions and trade restrictions, we benefited from higher transport volumes and better freight rates and also kept a close eye on our costs,” Mr Habben Jansen said.

Earlier in the year, he called for an increase in scrapping to help bring the containership segment back into balance between supply and demand.

Mr Habben Jansen said today’s scrapping rates, at around 2% of the global fleet, were not sustainable.

“When you look at scrapping, the normal level on average is around 4%,” he said.

“If we are sub-2%, that is very low. The older vessels that are getting to 20-plus years will face significantly higher operating costs, so it would not be illogical to see more of those ships being sent to the scrapyard.”

That, in turn, when combined with low levels of orders and deliveries, would help rebalance supply with demand.

At just 10% of the existing fleet, the orderbook was at one of its lowest levels in both absolute and relative terms for a long time, Mr Habben Jansen said, and few new orders were being placed. The idle fleet was also at historically low levels, he added.

“As long as the orderbook remains small, that gives us some protection from disaster.”

Nevertheless, he warned that growth this year would be lower than last. “Having said that, we don’t see any signals that the market is falling apart,” he added.

Looking forward to the introduction of low-sulphur fuel regulations from next January, Hapag-Lloyd was one of the first out of the blocks with fuel price recovery mechanisms designed to push the cost of the transition to new fuels on to the customer.

Customers were facing up to having to pay more for ocean freight as fuel costs increase, Mr Habben Jansen said.

“What is good is that you see an increasing recognition from customers that fuel is a variable cost that is outside our control,’’ he added.

“As a consequence of that, we need to agree something around it. For the contracts, I don’t think it is going to be a big issue, because everyone understands that it is something that needs to be addressed.”

As part of that move, Hapag-Lloyd has recently introduced a fuel charge to spot rates in order to cover the transitional costs of transferring to using low-sulphur fuels.

“Volatility is also expected to increase, particularly during the transition period.”

An early sceptic on the merits of blockchain, Mr Habben Jansen has now committed Hapag-Lloyd to joining Maersk and IBM’s TradeLens product and is a partner in Cargosmart’s Global Shipping Business Network.

However, the company is also forging ahead with its own projects. It aims to have 15% of overall volumes booked online by 2023.

Yet after more than doubling in size over the period of consolidation, Hapag-Lloyd is now focusing on improving the quality of its services.

“We want to be number one for quality,” said Mr Habben Jansen.

“The industry has not invested in delivering value for customers. It means fundamental changes to the way we do business.”

Hapag-Lloyd would remain a global operator, aiming for a market share of around 10%, compared with its current 9%, he said.

“There is an argument that container shipping is a commodity, but if that were the case, there would not be a 10% to 20% difference between the lowest and highest prices paid for a container on the same voyage.”

However, on the operator’s side, it would require strict discipline with costs, said Mr Habben Jansen.

“You need cost management to earn the right to continue to play.” 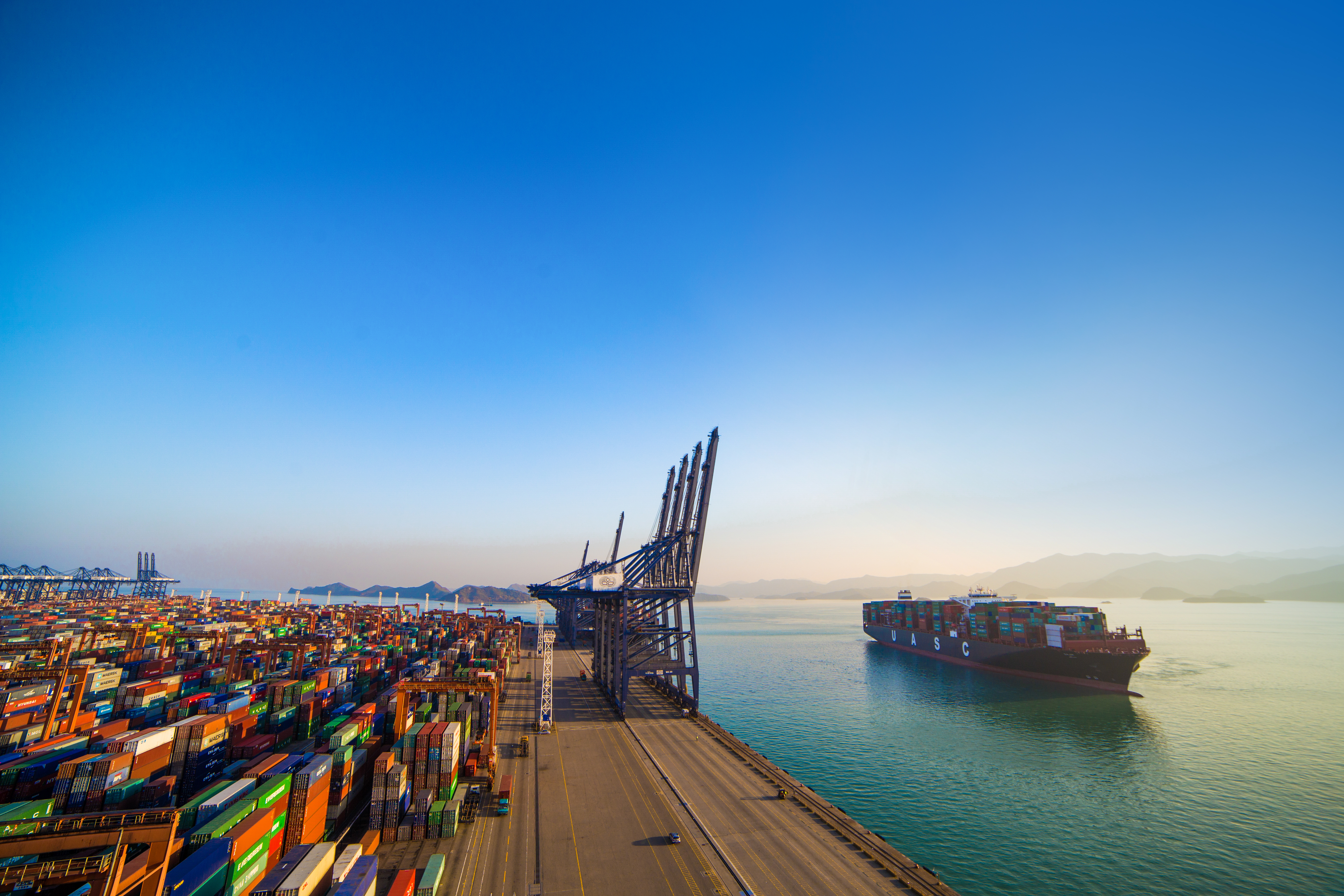