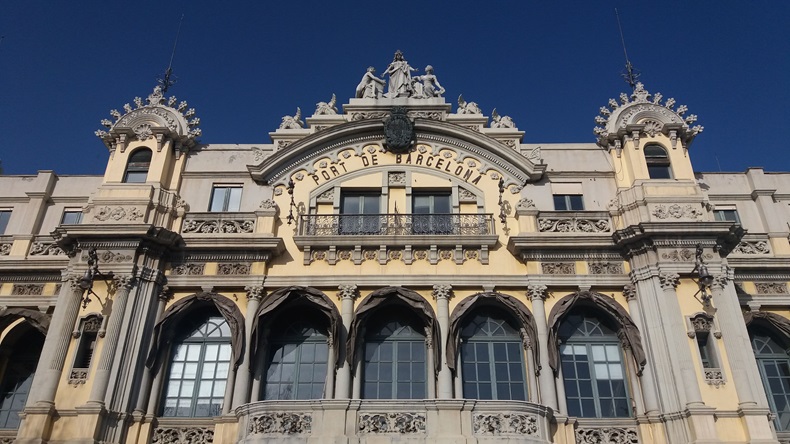 
Port leaders have been told they should focus on how much economic value they bring to their surrounding economies and not just on throughput in terms of tonnage and teu.

Container lines suffer equally from rogue shippers misdeclaring cargoes. But efforts to share information between themselves are being stymied by the fear of breaching antitrust rules.


Early Chinese New Year and scrubber retrofits ahead of IMO 2020 add optimism that spot rates can hold their own in the closing stages of 2019 following recent spikes.

Owners of liquefied natural gas export projects in Australia’s Queensland state are diverting their supplies to the domestic market as buyers in Asia turn their gaze to lower-cost alternatives elsewhere.


Nine start-ups from Singapore, Denmark, the UK and the US have been selected to take part in Eastern Pacific Shipping’s MaritimeTech Accelerator Powered by Techstars.

All the vessels and crew seized by Houthi rebels in Yemen earlier this week have been released, South Korean news agency Yonhap has cited the foreign ministry as saying.

Singapore-based First Ship Lease Trust has confirmed that it has sold two of its 13-year-old long range two tankers to an unaffiliated party.

American Shipping Company has said its orderbook for new vessels is “practically empty’’, with older vessels being removed from the fleet.