Anglo Eastern-Univan’s Peter Cremers is preparing to hand over control to the next generation. The joint venture with Exmar reveals his commitment continues

At the forefront of a company with more vessels under full technical management than any other, the executive chairman will make sure the crown stays on 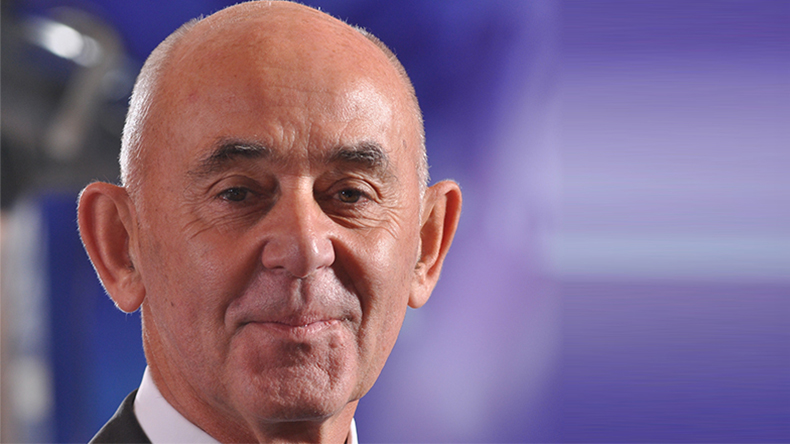 This partnership, to be known as AEX LNG Management, with headquarters in Singapore, is likely to be one of the last major decisions taken by the veteran Belgian manager.

Ahead of Mr Cremers is the shift of corporate leadership from his management buyout team from the late-1980s to the next generation of what he describes as “driven professionals”.

He adds the transition, coming as it does among a string of similar shifts of control across the larger shipmanagers, is “happening rather successfully”.

Following the MBO in 1988, the company bought UK-based Denholm Ship Management, formed a crew management partnership with Teekay in 2012 and, three years later, took on Univan.

That agreement boosted Anglo-Eastern and its executive chairman to the top of the table of shipmanagers, based on ships under full technical management — although second, if vessels under crew management only are added.

Mr Cremers has acknowledged that acquiring a manager of such size brought a degree of indigestion. Further, he discovered that the benefits of size and scale only go so far in driving efficiency and cost.

“Amid a lot of mergers and acquisitions in shipmanagement, we are definitely maintaining a long-term view [that our business is best served] by being a privately owned, service-driven organisation,” he told Lloyd’s List.

However, Mr Cremers has never ruled out buying or working alongside a niche player and it seems he has found a solid candidate.

Further consolidation in shipping will, he believes, work its way through to the shipmanagement sector, where demanding clients expect data-driven performance monitoring that can only be delivered by a larger manager.

His commitment to the cause has not waivered. The next generation, he says, will maintain the core values of the company, although they will refresh it as necessary. 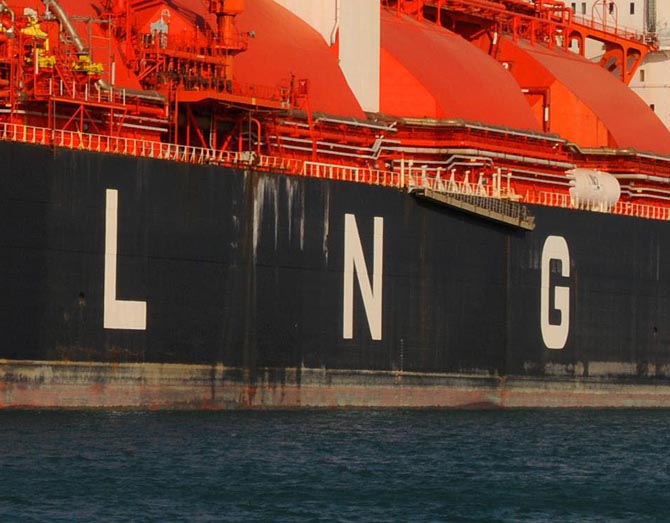 Scrubbers and new fuels are changing the business landscape 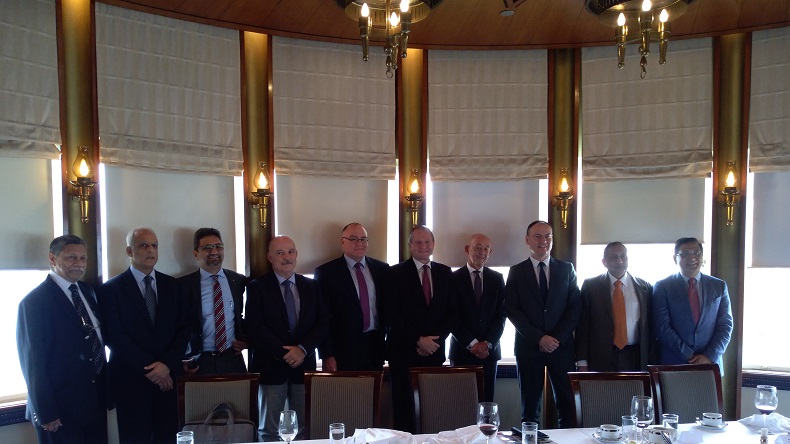