Led by Andy Case, Clarksons' shipbroking unit saw a strong performance during the first six months. Despite this, the financial unit faced headwinds due to geopolitics creating uncertainties that knocked investor sentiment 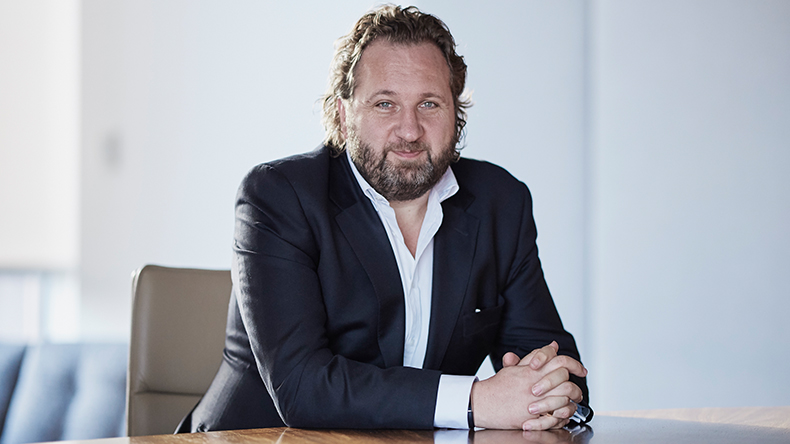 Source: Clarksons Case: remains confident in the outlook for Clarksons and the shipping markets.

He has weathered troughs and climbed peaks during his 11 years in the role.

“As in previous years, our business remains second-half weighted and we anticipate that the upcoming introduction of IMO 2020 will cause market disruption, supporting higher freight rates, as the supply of available vessels is impacted.

“This, and a broader rebalancing of supply and demand dynamics, means we remain confident in the outlook for Clarksons and the shipping markets, both in the coming months and longer term.”

While shipbroking performed well, its financial division was hit by weak investor sentiment, clouded by geopolitics and uncertainties.

While there were no new listings of companies within its coverage in the US or Norway, it did complete six equity offerings and two debt offerings, raising about $830m.

Further transactions were postponed due to market conditions, it said, adding that once confidence returns, the financial unit can progress with its strong pipeline of mandated transactions.

Despite some of the challenges, Clarksons bought US-based broker Safe Harbour Tanker Chartering, which specialises in edible oils and has exposure to the bio-diesel sector, as part of its growth strategy.

The deal, which completed in July, means Clarksons now has a presence in Connecticut, which is its 11th office.

The company has continued its investment in technology, with an end-to-end digital shipping platform, evolving the way in which brokers, shipowners and charterers interact. 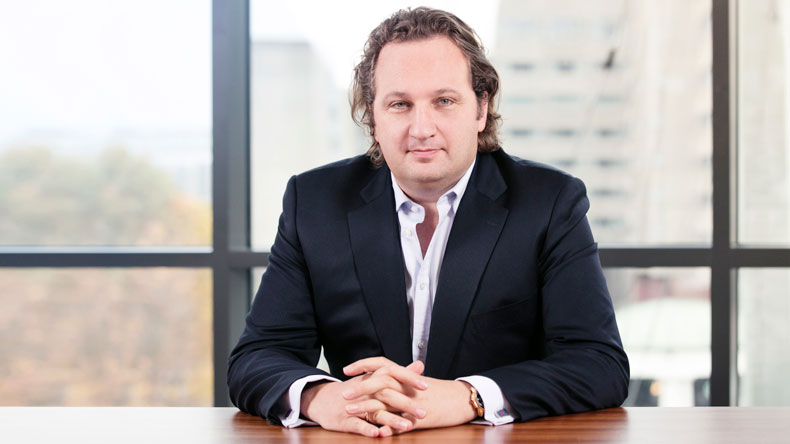