Isabelle Brassard has spent more than two decades at the miner, managing operations across Canada, the US, Middle East, and Asia. Most recently, she ran the company’s borates operations in California

Based in Singapore, the vice-president of marine and logistics moved into her role in 2018 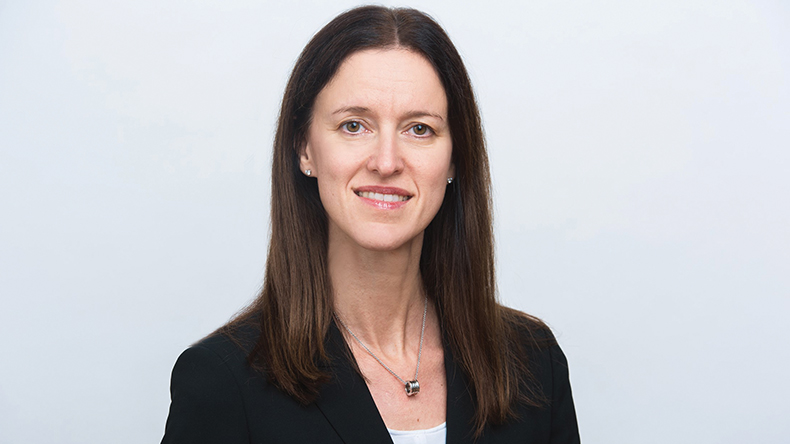 Brassard: currently sits on the board of RightShip.

ISABELLE Brassard has been with mining giant Rio Tinto for more than two decades.

She has managed operations across Canada, the US, Middle East and Asia; before moving to her current role as vice-president of marine and logistics, she ran the miner’s borates business in California.

Ms Brassard, who is based in Singapore, has led the shipping unit since 2018.

Rio Tinto operates 17 vessels of its own and contracts a fleet of about 230 vessels at any given time, which undertake close to 3,000 voyages per year.

Its owned fleet consists of eight capesizes that primarily move iron ore from Western Australia to China; seven post-panamaxes that ship bauxite from North Queensland to China or to refineries on the Queensland coast; and two caustic-bauxite combinational carriers that carry both wet and dry products inbound and outbound from Australia.

However, it has not been an easy year for Rio Tinto in terms of iron ore production and shipments.

A disruptive cyclone and fire, coupled with “operational challenges” at its mines in the Pilbara region of Western Australia, were to blame for the downward revisions.

In the first nine months of the year, Rio Tinto shipped 240.6m tonnes, 4% lower than the same period a year earlier.

The miner, however, expects to increase shipments by up to 5% in 2020.

Meanwhile, Rio Tinto has fully commissioned its Amrun bauxite mine in Queensland and expects to add 10m tonnes in export capacity per year. Part of the volume is destined for China.

In the January to September period, it shipped almost 40m tonnes of the commodity, up about 5% from a year earlier.

Ms Brassard currently sits on the board of RightShip, which was created to improve the safety and environmental sustainability of the maritime industry. The organisation was founded by Rio Tinto and BHP in 2001, and later joined by Cargill. 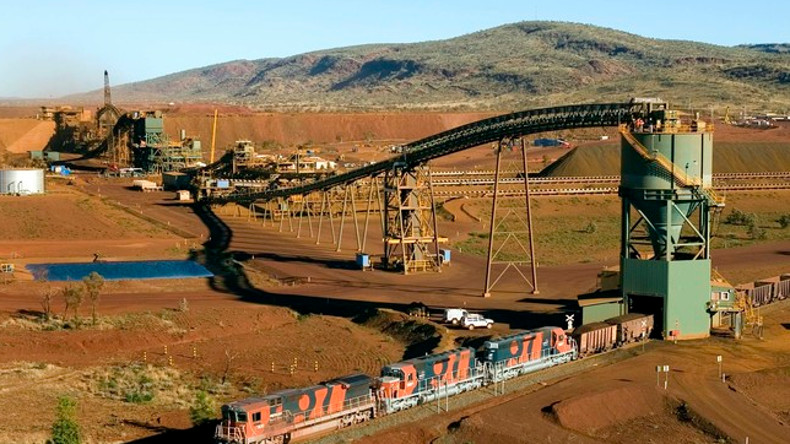 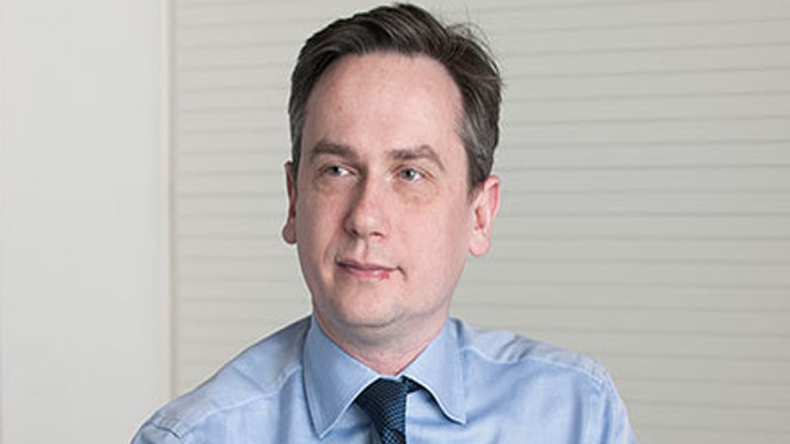 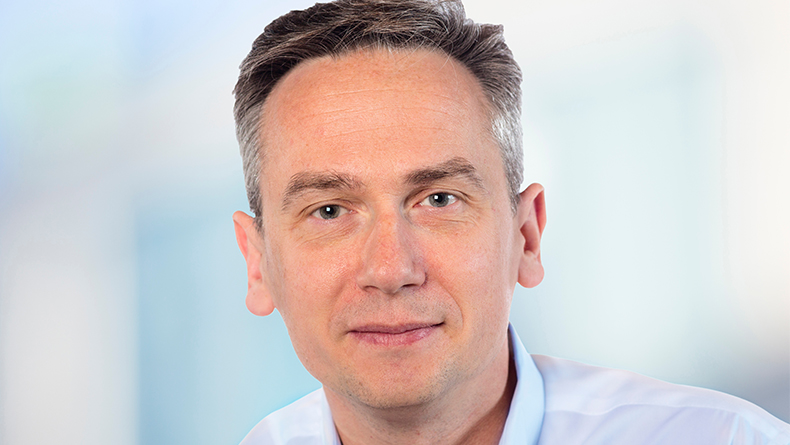