Commodities trading giant Trafigura has been involved in tanker transactions with some of shipping's leading owners. This has largely been the work of Rasmus Bach Nielsen

The global head of wet freight, who has been with Trafigura for five years, is based in Geneva 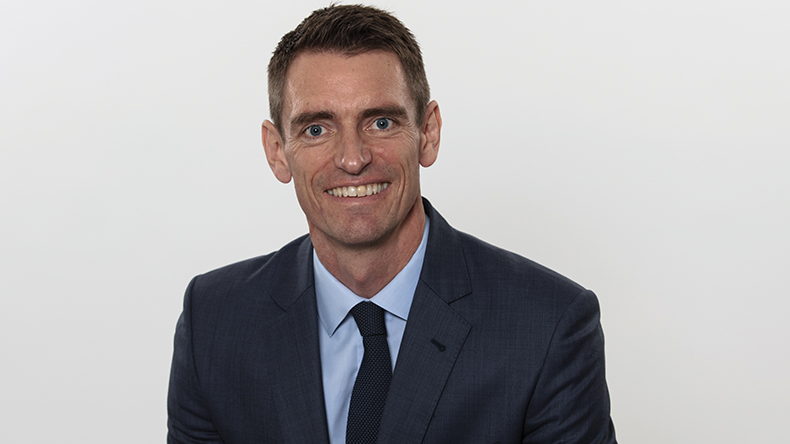 He was the architect of several crude and product tanker deals involving leading shipowners, overseeing more than $3bn worth of transactions during 2017-2019, while managing a newbuilding programme also for very large gas carriers.

Mr Bach Nielsen, who is a Danish citizen, has been with Trafigura for five years. Prior to that, he had 15 years of experience working at various shipowners, including Scorpio Tankers, Navig8 and Maersk Tankers.

It is through him that the trading house became an almost 10% shareholder in US-listed Scorpio Tankers following the sale of 15 medium range product tankers delivered earlier in the year and four long range two tankers due for delivery in 2020. The deal was valued at $803m.

Trafigura also sold 10 suezmax tankers built in 2019 to Frontline in a cash and shares deal, giving it an 8.5% stake in the John Fredriksen crude tanker unit.

"A significant increase in US export volumes, an ageing global fleet, particularly of crude vessels, and a historically low orderbook all support our constructive outlook for the sector," Mr Bach Nielsen said at the time of the deal.

"We therefore see significant upside potential in our equity investment in Frontline, a company with vast commercial scale and capabilities with whom we already enjoy a close working relationship."

Frontline and Mr Fredriksen's dry bulk unit Golden Ocean also invested in a bunkering venture with Trafigura, which typically trades about 5.5m barrels per day of oil and petroleum products around the world.

However, it is not just involved in crude and refined products.

The company was linked to an order for two VLGCs being built at the Hyundai Samho Heavy Industries yard in South Korea. The vessels, which are due for delivery in 2021, will be able to burn either liquefied petroleum gas or compliant fuel.

"Trafigura is seeking to reduce emissions, explore ways in which we can improve supply chain efficiencies in logistics and adapt our operations to meet the reality of climate change," Mr Bach Nielsen said, adding that recording and reducing its greenhouse gas emissions from shipping is of growing importance for the trading house.

He said: "As part of this, we are adding a clause to our standard terms and conditions with shipowners requiring information that will allow us to track how much fuel is consumed per metric tonnes of cargo loaded while transporting Trafigura-controlled cargoes. This will enable better decision-making about which ships to charter in the future."

Trafigura is also a vocal supporter of a tax on carbon dioxide and of a prompt implementation (within six to 18 months) of a slow-steaming policy, as this would have an immediate impact on cutting GHG emissions while hybrid fuels and battery technology are being developed.

Trafigura is a founding partner of the Global Maritime Forum and supported the Getting to Zero Coalition announced in September. 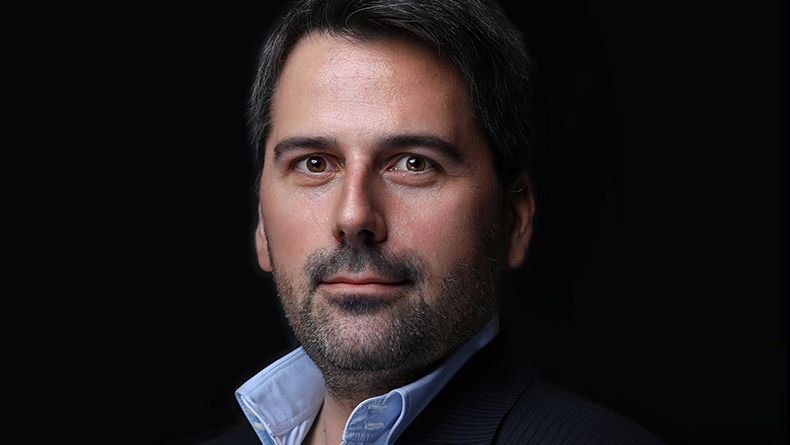 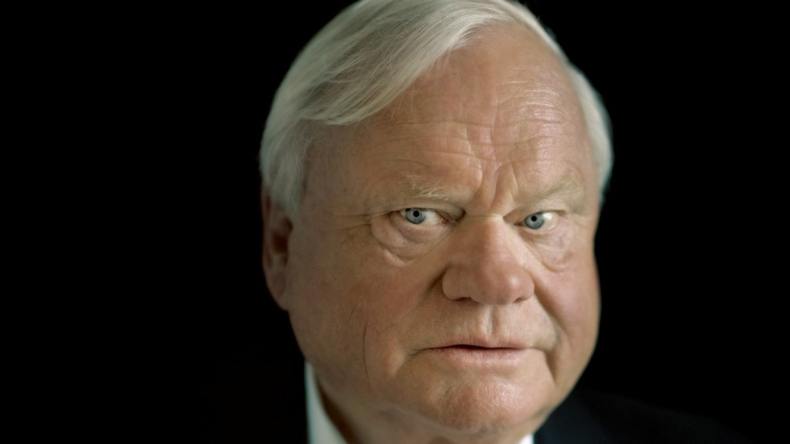 Frontline to buy fleet of suezmax tankers in Trafigura deal 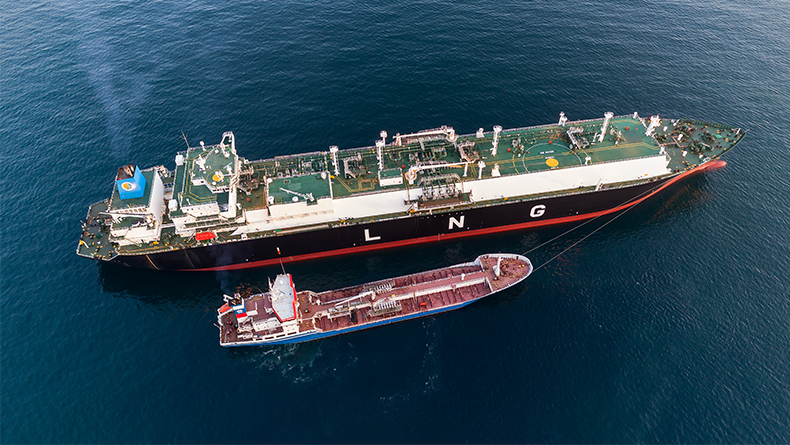