IMO 2020 to offer oil market some relief, despite slowing demand growth. Even so, any rise in demand may not last beyond the first six months of 2020, according to a Rystad Energy forecast

Rystad Energy says refineries are being motivated to increase crude runs to satisfy higher marine gasoil demand. Any shortfall in oil availability might support oil prices during the first half of 2020 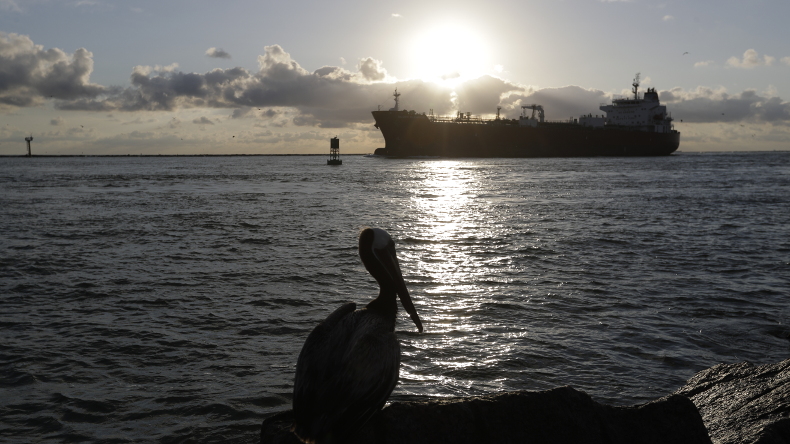 There has been a slowdown in demand for oil but if demand for marine gasoil rises from January 2020, suppliers will want to be ready.

LIMITED supply of compliant marine fuels could raise oil prices during the first six months of international shipping’s mandatory low sulphur-transition from January 2020, according to a forecast by one energy consultant.

Rystad Energy projected that a gasoil supply shortfall of 500,000 barrels per day might emerge next year unless refineries increase their crude runs by 1.1m bpd, head of oil market research Bjornar Tonhaugen said at an annual conference held by the energy consultancy in Singapore on Tuesday.

This projection builds on a market consensus that shipowners might switch to marine gasoil, one of the ready alternatives able to comply with the International Maritime Organization’s 0.5% sulphur limit on marine fuels kicking in from January 1.

Mr Tonhaugen pointed however, to a softening demand growth for oil and liquids during the second quarter that would not bode well for the prospect in oil market recovery next year.

Rystad estimated that for the three months to June, world demand for liquids grew by just 500,000 bpd, down marginally from 600,000 bpd seen in the first quarter.

A visibly slowing global economy that is seemingly “flirting with recession”, has not and would not have helped lift the oil market, Mr Tonhaugen said.

He also argued that the recent events Saudi Arabia’s two key crude processing facilities, which “annihilated” most of the world’s spare capacity, at least for a few days, could have resulted in “a much larger” spike in oil prices, if the situation for the oil industry was not held back by the slowing demand growth.