Eastern Pacific is understood to be confident that growing interest in LNG-fuelled containerships in the 15,000 teu range will see all vessels chartered on similar terms to CMA CGM’s 15-year, $55,000 per day deal

Idan Ofer’s speculative order of 15,000 teu LNG dual fuel ships was significantly bigger than initially thought. In addition to the 11 vessels already chartered to CMA CGM, a further 11 sister ships are due to be delivered between 2021-22 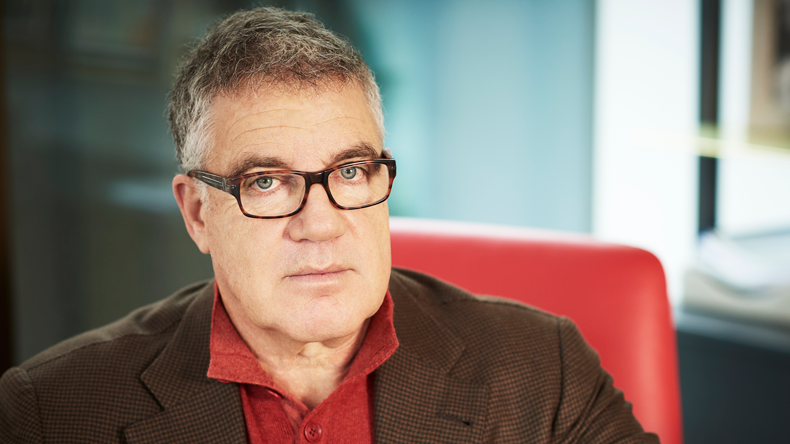 Idan Ofer’s Eastern Pacific is understood to be in “active dialogue” with several partners about liquefied natural gas-dual-fuelled vessels as pro-LNG charterers continue to back gas as a viable step in the right direction when it comes to reducing carbon emissions.

While Idan Ofer’s Singapore-based company last month confirmed 11 of the 15,000 teu containerships it had speculatively ordered had been chartered to CMA CGM, Lloyd’s List can reveal that this represented only half of the total order of 22 vessels.

A further 11 dual-fuel 15,000 teu ships are due to be delivered by Hyundai Heavy between 2021-2022 and are currently being marketed to several of the major lines for charter.

While the options had been kept confidential, the proposed merger of Hyundai Heavy Industries and Daewoo Shipbuilding & Marine Engineering has prompted more transparent reporting of current orderbook details, allowing the previously undisclosed options to be revealed.

Eastern Pacific officials confirmed that the additional 11 vessels had been ordered at the same time as the previously reported CMA CGM 11 and were identical in size and specification.

While firm charters are yet to be agreed, Lloyd’s List understands that several of the major lines are considering taking the vessels on charter as interest in LNG dual-fuel options continues to grow.

Eastern Pacific’s 22-vessel bet on liquefied natural gas, and specifically the 15,00 teu vessel size, has proved to be a profitable one so far and company officials are confident that the remaining 11 sisterships to the CMA CGM charter will be placed shortly.

The CMA CGM deal, which saw the French line signing up a sextet of the 15,000 teu vessels last month on a 15-year deal at a charter rate of about $55,000 per day, was seen as a good model with the 15,000 teu ‘workhorse’ now widely viewed as a suitably flexible bet for lines that have moved too far and too fast into ultra large carrier sizes and are now concerned with their inflexibility.

Eastern Pacific report that with only a few exceptions, most of the major lines are now considering LNG dual-fuel options as part of their mid-term strategy.

Eastern Pacific’s strategic belief in LNG-fuelled tonnage was initially regarded as something of an outside bet, but company insiders report that over the past 12 months attitudes towards LNG dual-fuel has changed significantly. Lloyd’s List understands that at least two lines within The Alliance are considering a move towards LNG, specifically in the 15,000 teu range. Hapag-Lloyd is already converting one of its 18,000 teu vessels to LNG and following CMA CGM’s recent push into LNG interest elsewhere is growing.

Confirmation of the full 22 ship order emerged as Eastern Pacific appointed three new executives to lead its push into dual-fuelled ships and digitalisation.