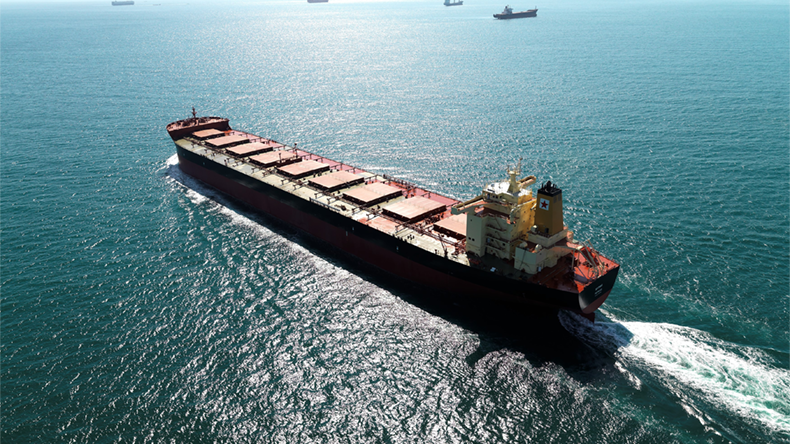 The past few years have required the industry to grapple with generally difficult freight markets, tighter finance and some existential insecurity over perceived threats to the framework in which Greek owners operate.

Sabre-rattling towards shipping by the incoming Syriza government in 2015 — and, simultaneously, worries about a European Commission probe into Greece’s application of the European Union’s state aid guidelines for maritime transport — had the Greek shipping world in a prolonged state of agitation.

However, all that now feels as if it belonged to a different time.

Earlier this year, the Alexis Tsipras-led administration signed off on a new deal with shipowners that arguably leaves them better off.

At the same time, the new arrangements — which include a dividend tax on repatriated earnings from shipping — appear to have calmed the European Commission’s competition concerns.

The new Greek government, headed by Kyriakos Mitsotakis, was formed in July but already appears to be the most ardently pro-shipping new administration in memory.

It has already begun enacting business-oriented tax and labour reforms that will be welcomed by the country’s wider maritime sector.

The Greek-owned fleet’s expansion in recent years has been near-constant.

Yet according to Lloyd’s List Intelligence data, between April 2018 and August 2019, it fell by 5% in number and by 5.6% in capacity. That represents a 15% share of the world fleet in service and on order, down from 16% 17 months earlier.

The fleet now stands at 5,107 vessels, aggregating 336m dwt. This includes 142 ships on order. Much of the dip can be explained by fleet renewal, with companies shedding some of their older tonnage as newbuildings joined the fleet.

The new orderbook has shrunk since April 2018, indicating Greek owners have been relatively cautious about contracting at yards recently. The only category of ship that shows an increase in the Greek orderbook is gas carriers, amid continuing expansion by Greeks — particularly in the liquefied natural gas carrier segment.

It may also be a case of some owners getting their orders in early so that deliveries were on the water in time for rising tanker and dry bulk markets.

In terms of the operational fleet, Greek-owned dry bulk capacity dipped over this period by only 1.5%, to 2,013 bulkers of 160.8m dwt, while the tanker fleet actually increased by 0.8% to 1,418 tankers of 137.3m dwt, amid rising hopes of a tanker market recovery.

According to Lloyd’s List Intelligence data, Greeks currently control more than 18.8% of the world dry bulk fleet and 19.8% of the world tanker fleet, with an even higher share of crude oil tanker ownership.

Increasing usage of the Greek flag is one of the goals of the recently installed New Democracy government. However, with one of the issues being a shortage of qualified officers to cover the vast Greek-owned fleet, no quick fix is in sight.

The long-term shrinkage of the home-flagged fleet continues, with another 5.7m dwt wiped off the Greek registry, which now represents just 22.4% of the Greek-owned armada.

While Greek shipping is a globally-active business, the continuing strength looks even more impressive in a European context.

The Union of Greek Shipowners cites independent data indicating Greek owners account for 53% of all EU-controlled shipping capacity and 51.3% of all tonnage under the various EU member state flags. The dominance is even greater in the dry bulk and tanker sectors.

“We are the only taxi drivers in Europe,” UGS president Theodore Veniamis said.