How to future-proof shipping

A relentless stream of external blows has left shipping — and shipping’s leaders — desperately seeking a solution. Investing recklessly may not be as good as old-fashioned collaboration

Attacks on Saudi Arabian oil facilities follow an economic battle between presidents Trump and Xi, climate change, populism and digitalisation: all seem to be pushing shipping towards greater collaboration 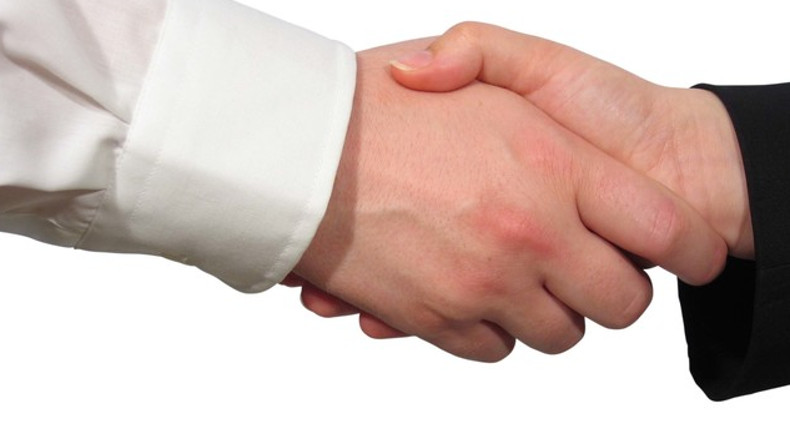 Working more closely with companies that operate the same ships, run the same type of terminals and employ the same seafarers makes sense.

BEFORE London International Shipping Week, the maritime headlines were dominated by possible consequences of the trade spat between the US and China. Momentarily the spotlight was on the outlook for the UK after the divorce from the European Union; now all eyes are on rising tension between Saudi Arabia and Iran.

Latest news on each of these issues can be found elsewhere in Lloyd’s List. Shipping’s leaders must be feeling punch-drunk as each week brings further headaches.

Add in protests in Hong Kong, which have paralysed one of the world’s great maritime hubs each weekend since March; the endless conflict in Yemen; and the devastating Hurricane Dorian, for which estimated insured losses are given as between $4bn and $8.5bn covering damage in the Caribbean and US.

Meanwhile, there is an undercurrent of populism and protectionism eating away at globalisation, which has been shipping’s meal ticket for several decades. Most significant of all is the growing crisis of climate change, which is forcing shipping to respond. This emergency is hitting hard: drought is driving migrants over borders; altered weather patterns bring devastating storms; crops are devastated.

Then there is the push for shipping to join the digital economy, to embrace artificial intelligence, to collaborate in blockchain, to work with additive manufacturing rather than against it.

It is looking an impossible task for shipping’s leaders to “future-proof investment”, as they were urged to do in London last week. Spending huge sums on digital analysis may reduce emissions by a few percentage points but it would not stop an attack in the Gulf of Guinea; preparing for a revolution in nearshoring — a transferring manufacturing to a location nearer the customer — would not solve Brexit.

Shipping must have leaders who are audacious, collaborative and innovative, London was told. Ah, well! The benefits of being timid, isolated and backward-looking have always been overrated.

But how innovative do they want shipping to be? An owner who has invested $90m in a very large crude carrier has a limited range of options for its employment. A third-generation owner who operates a fleet of inland waterways vessels in Europe will not invest in anything else.

There is little mobility between sectors, types and sizes: you stick with what you know, and you know what you grew up with. Shipping is not an industry willing to take bold risks because the stakes are already high. Further, it has been slow to take on new ideas or new ways of thinking. It is not without good reason that containerisation was the last great game changer.

But shipping’s leaders can be a lot more collaborative. Working more closely with companies that operate the same ships, run the same type of terminals and employ the same seafarers makes sense. Combining with companies that can offer access to different markets, strengthen areas of weakness, and provide much-needed funding seems eminently reasonable.

In a world battered by repeated external blows, the traditional ways no longer cut it. But taking reckless risks will led inevitably to bankruptcy sooner or later.

When all the seemingly reasonable factors have been eliminated, the only option left — working together to defeat external challenges — must be the answer. 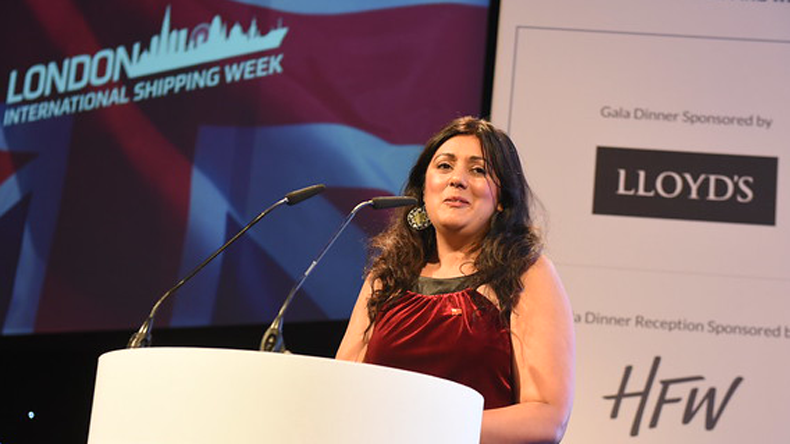