Shipping’s digital pioneers will reap the rewards while laggards could pay the ultimate price. While for freight forwarders its bad news as technology increasingly cuts out the need for the middleman, says a leading futurist 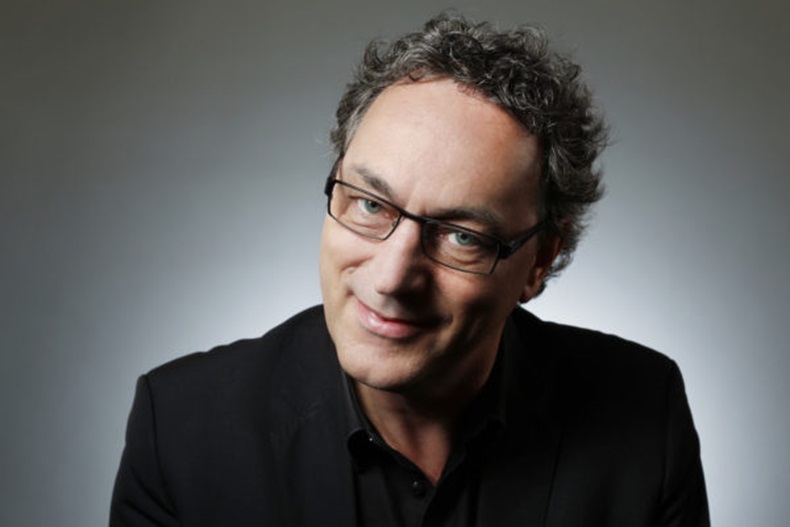 Leonhard: ‘You don’t want to be a record store.’

SHIPPING companies that fail to embrace digitalisation will be the architects of their own downfall.

This is the view of Gerd Leonhard, a self-proclaimed futurist, chief executive of The Futures Agency and author of Technology vs. Humanity, who says failure to respond will undoubtedly lead to some paying the ultimate price.

Mr Leonhard, who was speaking at the Inmarsat conference during London International Shipping Week, sees the music industry as a poignant reminder of the fate of digital laggards.

He recounted how record stores have all but disappeared from the music scene having failed to recognise its own digital revolution. Record labels also face a similar reality having failed to take the next step of this technological journey taken by digital innovators.

Today the music market is dominated by Spotify and Apple, which moved on from paid for downloads to offer subscription-based streaming services.

“You don’t want to be a record store,” said Mr Leonhard.

This, he said, was an example of cutting out the middleman, and for shipping and logistics he fears history will repeat itself.

For the freight forwarders this spells particularly bad news where there is often as many as 15 players involved in the supply chain.

“How many of those are we going to cut out? A lot. Because technology makes it possible. It makes it fast, cheap, transparent and affordable, and the middleman goes.”

Although he admitted music’s journey was extreme, shipping must take note as it begins its own digital transformation.

“Anything that can be digitalised, automated or virtualised will be,” added Mr Leonhard.

However, where there is risk there is also opportunity.

The rise of 3D printing has been singled-out as a threat to the container shipping business, where finished goods can be manufactured closer to market with only the raw materials required.

Mr Leonhard says that he expects one of the major container shipping lines to “seriously invest” in 3D printing in the very near future.

In the case of shipping’s other big transformational journey, decarbonisation, he had equally strong advice for slow movers.

He said as the world wakes up to the issue of global warming, regulations will become increasingly tight and stringent.

Mr Leonhard said shipping and other sectors will be forced to react, so there is little time to waste. The advice is to act now.

“So, if you are smart, you will decarbonise now”.

Digitalisation not about replacing human crews

Why is shipping so slow to digitalise?