Piracy problem is a threat to Nigeria’s maritime economy

Maritime chief pledges to lead the fight against piracy to counter the negative impact of attacks in the Gulf of Guinea, which are deterring would-be investors in Nigeria’s shipping sector

Nigeria would welcome a naval coalition in the Gulf of Guinea as part of efforts to stem the piracy tide, says Dr Dakuka Peterside, director general of the Nigeria Maritime Administration and Safety Agency 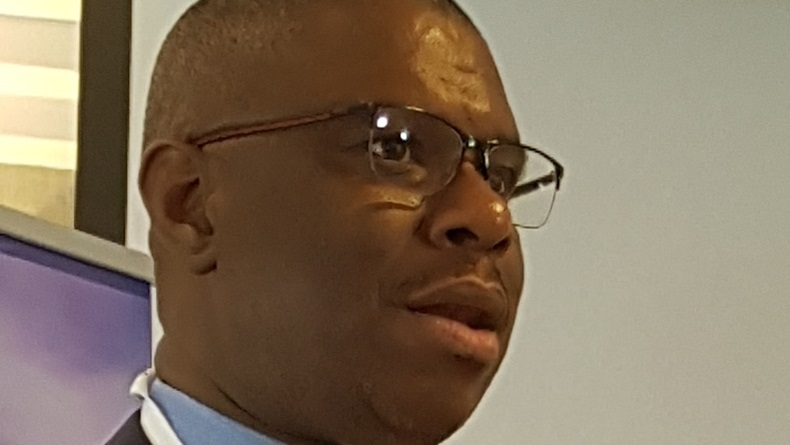 THE heightened risk of piracy attacks in the Gulf of Guinea is putting progress in Nigeria’s shipping sector on hold, with would-be investors deterred due to the heightened security issue.

Dr Dakuka Peterside, director-general of the Nigeria Maritime Administration and Safety Agency, which is responsible for overseeing security under its scope of activities in the country’s coastal waters, said the “negative impact” of hijackings and kidnappings was stunting shipping’s development.

The only way that Nigeria could turn around its fortunes would be to change perceptions, a task easier said than done, he said at the West Africa Shipping Summit held as part of London International Shipping Week.

“We need to fix things. That’s the ultimate way to change perception about Nigeria and what’s going on in the Gulf of Guinea,” Mr Peterside told Lloyd’s List.

He had said in June that the piracy issue in the region would be eradicated in a matter of months.

Three months on and the upcoming piracy incident report published by industry watchdog for the third quarter of 2019 is likely to reveal more damning statistics of attacks in the Gulf of Guinea and Nigeria.

According to the International Maritime Bureau, around 73% of global kidnappings and 92% of global hostages are attributed to the region.

In 2018, Nigeria witnessed 48 actual and attempted piracy attacks, up from 33 the previous year. In its latest report, the bureau ranked Nigeria again as the highest country for reported incidents, with about 21 attacks out of 77 reported globally.

Dr Peterside said that “one act of piracy or maritime crime is bad enough”, though he is adamant that the country is on the right track as it looks to tackle the issue “head-on”.

“We have a plan. And that plan is now proceeding at a pace,” he said.

Crucial to the plan being implemented by the country’s maritime authority is the training of specialised personnel, which he admitted takes time. Meanwhile, assets including aircraft, helicopters and vessels to join the fight are still in the process of being acquired.

Once deployed, though, he believes that these will act as a deterrent and help to disincentivise pirates from continuing with attacks and illegal activity in the Gulf of Guinea.

“If you know you are likely to be caught and face the consequences the of the law, you know it will not be nice at all,” said Dr Peterside.

Following two major incidents in the Gulf of Guinea last month, which included the kidnapping of 17 seafarers off Cameroon and an attack on a liquefied petroleum gas carrier off Nigeria within a matter of days, BIMCO chief executive Jakob Larsen said Nigeria should embrace international naval co-operation to curb piracy in the region.

Dr Peterside said that Nigeria was open to the idea of a naval coalition in the Gulf of Guinea. “We are welcome to all options to tackling piracy in the Gulf of Guinea, as it is a matter that deserves priority and attention, and so any sort of partnership will not be ignored.”