When blowing up a suezmax is not necessarily a malicious act

Smuggling huge quantities of cocaine and detonating explosives on board suezmax tankers are not necessarily ‘malicious acts’ for marine insurance purposes, an industry audience has been told 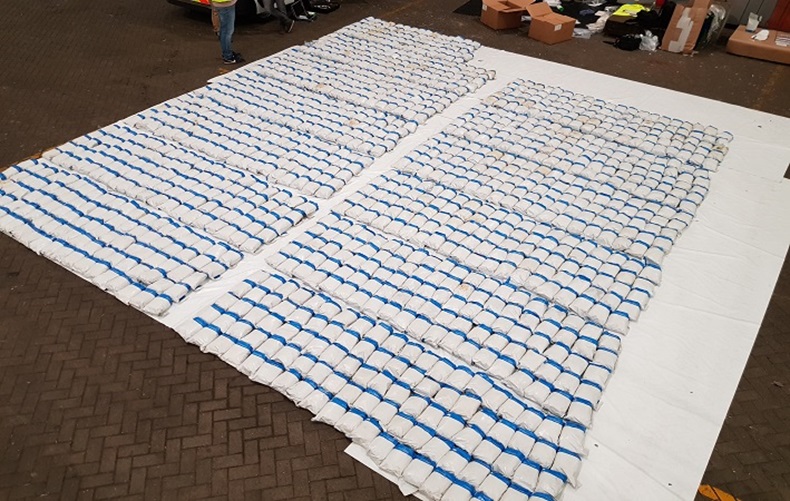 SMUGGLING huge quantities of cocaine and detonating explosives on board suezmax tankers are not necessarily ‘malicious acts’ for marine insurance purposes, an industry audience has been told.

Barrister Ruth Hosking pointed to the wording of the Institute Clauses, which expressly provides cover for loss or damage to a vessel caused by “any terrorist or person acting maliciously or from a political motive”.

Straightforward as that stipulation seems, in practice the courts have sometimes interpreted it narrowly, and at other times in a far wider manner.

Speaking at a seminar organised by Quadrant Chambers as part of London International Shipping Week, Ms Hosking said in the Salem case in 1982, conspirators succeeded in delivering a consignment of stolen crude to apartheid-era South Africa, in breach of sanctions, by purchasing and crewing a tanker and chartering it to an innocent charterer.

Instead of performing the chartered voyage, the ship was sailed to Durban, offloaded, and then scuttled. But neither of these actions were deemed to constitute malicious acts.

“The conspirators were not inspired by personal malice,” ruled Lord Justice Mustill. “They simply wished to steal the cargo. The loss was simply a by-product of an operation carried out for the purpose of gain.”

This contrasts with Mr Justice Colman’s ruling on Grecia Express in 2002, in which a vessel’s mooring ropes were cut and a seawater drencher valve deliberately opened, causing it to sink.

The identity of the perpetrator or perpetrators was never discovered, and therefore motivation could not be ascertained. But that was not held to invalidate the claim.

“The words therefore cover casual or random vandalism and do not require proof that the person concerned had the purpose of injuring the assured or even knew the identity of the assured,” Justice Colman noted.

Ms Hosking then discussed the more recent B Atlantic case, in which a bulk carrier was detained after three bags of cocaine were discovered strapped to the hull while it was loading in Venezuela in 2007. It was eventually declared a constructive total loss by reason of detention for six months.

The action of attempting to smuggle the narcotics was not malicious within the meaning of the Institute Clauses, Lord Mance ruled in a Supreme Court judgment. The concept of acting maliciously should be understood as involving “an element of spite or ill-will or the like”.

The next test case will be Brillante Virtuouso, with Supreme Court judgment officially due in October, which had a war risks policy that expressly listed ‘persons acting maliciously’ as an insured peril.

In 2011, the suezmax was boarded off Aden by a group of armed men, after which there was the detonation of an explosive device.

But the insurers refused to indemnify, arguing that the device had been detonated with the connivance of the owner. The owner’s claim for a CTL has been struck out, although the case is being pursued by a bank which was also an assured.

Given the allegation that the owner wilfully destroyed their own property, one of the issues for the court is whether the loss of Brillante Virtuoso in these circumstances was caused by persons acting maliciously or ‘malicious mischief’.