From the News Desk: Britain on alert as a WTO-terms Brexit looms

This week: The United Kingdom government warns the shipping industry and those around it that they must be ready in the event of a WTO-terms Brexit, Iran appears to be thawing to the idea of releasing the oil tanker it impounded after the release of the Iranian tanker seized by British Royal Marines and container lines try to clamp down on misdeclared cargoes 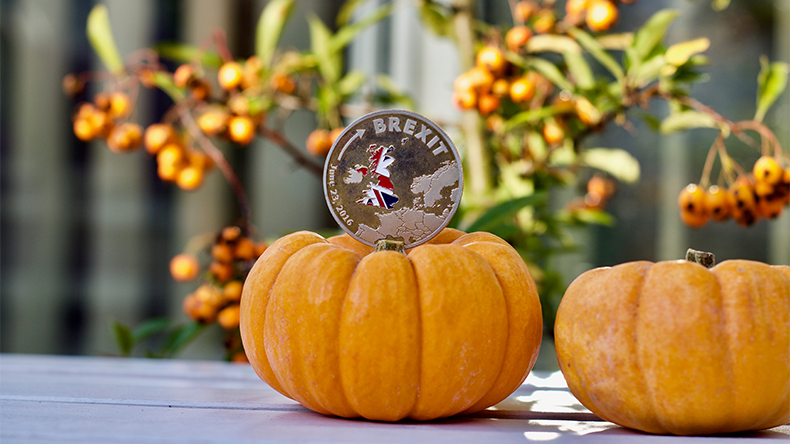 The possible departure date for a Brexit on World Trade Organisation terms will fall on the date of Halloween: October 31.
Advertisement
Advertisement