Chinese shipbuilder has stressed chairman Ren Yuanlin is not ‘the subject matter of the investigation’, and expects him to resume his full-time duties with the company as soon as possible

Announcement comes in response to rumours that the shipbuilding veteran was involved in an anti-graft probe into a formal high-ranking official in Jinjiang city, where Yangzijiang is based 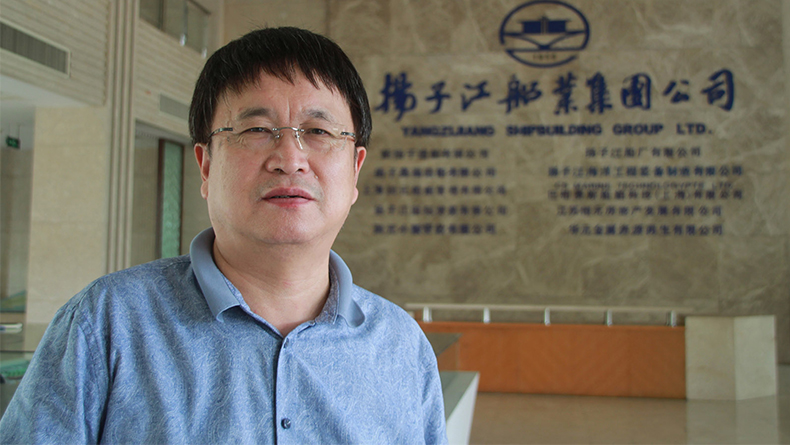 Yangzijiang: The businesses and operations of the group are unaffected by the investigation into chairman Mr Ren.

YANGZIJIANG Shipbuilding has confirmed that its executive chairman Ren Yuanlin is involved in a probe by Chinese government, after the company’s stock plummeted last week amid market speculations.

The Singapore-listed, China-based shipbuilder said in an exchange filing on Wednesday that Mr Ren “is currently assisting in a confidential investigation carried out by certain People’s Republic of China governmental authorities”.

He is not, however, “the subject matter of the investigation”, the privately run company stressed. 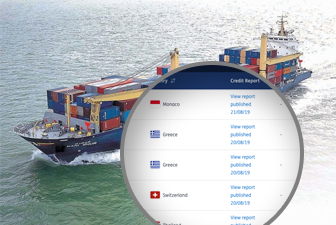 Gain complete clarity on the opaque interconnections within the shipping community with data on:

The announcement comes amid swirling rumours that the 66-year-old shipbuilding veteran was taken away by Chinese anti-graft investigators in June.

The investigation was said to be relating to a corruption charge against Liu Jianguo, a former party secretary of Jingjiang city in Jiangsu province, where the shipbuilder is headquartered. Mr Liu was also the chairman of a charity foundation initiated by Mr Ren in 2012.

Yangzijiang had to request a trading halt last Thursday, with its share price falling by 20% on that day, fuelled by the speculation.

The company said today that Mr Ren had been granted a leave of absence by the board to focus on the investigation.

“The intention of the leave of absence is to expedite the completion of the investigation so that he may resume his full-time duties with the group as soon as possible.”

Mr Ren’s son, Yangzijiang’s chief executive Ren Letian, has assumed the chairman’s role during his absence, according to the filing.

The junior Ren, together with the other directors and executive officers, or any entity of Yangzijiang were not the subject matter of the investigation, nor were they requested by the government to assist the investigation, the filing added.

Following the clarification, the company has subsequently requested that the Singapore Exchange lifts the suspension in stock trading.