Stena Bulk chief executive Erik Hanell has spent the past month trying every possible avenue open to secure the release of Stena Impero’s 23 crew being held in Iran. He talks to Lloyd’s List about the diplomacy under way, known and unknown, as concern grows for the welfare of the men who have been confined to their vessel for 26 days at the centre of an international diplomatic stand-off

This image of the crew of the Stena Impero was released by the Iranian authorities soon after the ship was impounded.

ONE month on from the seizure of the Stena Impero by Iranian authorities, concern about the welfare of the 23 crew aboard is growing as efforts by the ship’s owners to secure their release continue to be met with a wall of silence from Tehran and limited information from governments seeking a diplomatic resolution behind closed doors.

For the past 26 days Erik Hanell, president and chief executive of Stena Bulk, owner of the detained product tanker at the centre of diplomatic the stand-off between Iran and UK, has been seeking every possible channel to get access to his crew, with very limited success.

While Mr Hanell is managing to keep up limited communication with the crew via family members who have been allowed some phone access, daily discussions with government contacts, diplomatic sources and industry experts has got him no closer to getting access to the crew than he was a month ago.

“We’re working through the various embassies trying to get help,” Mr Hanell told Lloyd’s List. “But so far we’ve had no results in that respect… in fact, we’ve had very little feedback from all sides. Unfortunately, the situation is pretty much unchanged since this first happened a month ago”.

Stena Bulk has been working with UK and Swedish government agencies as well as all other national governments with crew members on board in a bid to secure their release. India, Russia and Philippines Embassy officials have all managed to get on board the Stena Impero, which is being held at anchor in Bandar Abbas. They have met with crew members from their respective countries and the limited contact suggests they remain physically in good health, but as Mr Hanell explains “we continue to be concerned about their welfare given the amount of time they have been in confinement”.

While the attacks have thus far only affected tankers, the IBF said it wanted to show leadership and prompt action to reflect the concerns of the seafarers transiting the region

Despite the regular face to face meetings with senior government representation, Stena is yet to receive an official answer from the Iranian authorities regarding their request to visit the crew on board the vessel. Their requests to replace the crew have been similarly met with no response.

Mr Hanell is acutely aware that he is stepping a fine diplomatic line in making any public statements about the crew given the political sensitivities surrounding the vessel’s detention.

“We are aware of the politics and we don’t want to put ourselves in a worse situation by upsetting people, but we are focusing on getting access to the crew or changing the crew as quickly as possible,” said Mr Hanell.

Eighteen of the 23 crew detained on the Stena Impero are Indian nationals — and there are several other Indians detained from two other smaller tankers in Iran, as well as on the Grace 1 currently being held in Gibraltar, so India’s diplomatic heft is important in adding pressure. India was also a significant customer of Iranian oil prior to sanctions kicking in taking 1.7bn barrels of oil from Iran in 2018, so financially it has some leverage in such discussions.

The IRNA news agency, citing the deputy head of Iran’s ports and maritime organisation, Jalil Eslami, said Britain was interested in releasing the vessel after the documents were exchanged

“Before the situation with those on board and with their families becomes more distressing, I would request you to personally intervene and ask for the release of the crew back to their families, who anxiously await their safe return,” Mr Hanell wrote in his letter to Mr Modi.

The reality is that such diplomacy was already under way, but adding a little public pressure is one of the few avenues left open to Mr Hanell right now.

An official from the External Affairs Ministry in India told Lloyd’s List that the Indian embassy in Tehran has been in constant contact with the Iranian authorities for the release and repatriation of the Indian crew members on board Stena Impero even before Stena Bulk’s appeal to Mr Modi. “India is pushing for their early release,” said the spokesperson.

While Mr Hanell’s access to details of the various diplomatic channels currently open with Tehran are limited, he remains confident that everything that can be done to release the crew is being done.

“Is there anything not being done that should be done? I genuinely don’t know,” said Mr Hanell.

“We know there is diplomatic work happening, but we don’t know the details of what’s being done. There are clearly reasons for that, but we don’t know if there’s anything we have been missing out on. It’s very difficult to tell… all I can say is that we are doing everything we can to help the crew – that’s my priority”.

Given the length of time the crew have now been held captive, there is growing industry concern about the impact the ordeal is having on them.

“We are extremely disappointed to see this incident drawn out to such an extent. While it is our understanding that the crew of Stena Impero are safe, this prolonged detention will undoubtedly be impacting the health and wellbeing of these innocent seafarers being held captive in Iranian waters,” said Bob Sanguinetti, chief executive of the UK Chamber of Shipping.

“The safe return of the crew is a key priority, and can be best achieved by finding a diplomatic solution between both parties as soon as possible. We call on all relevant authorities to continue to do everything possible through diplomatic means to bring this sad incident to a swift and successful conclusion” he continued. 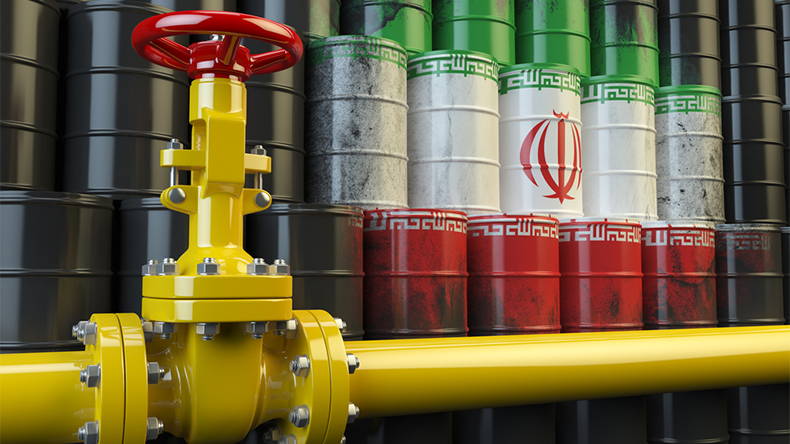 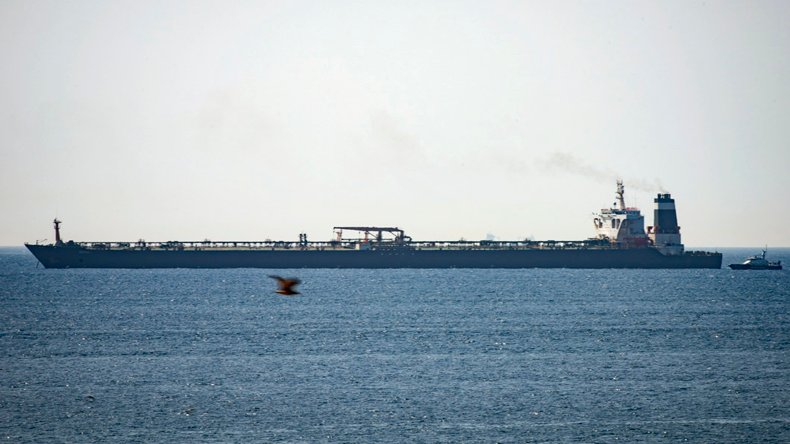 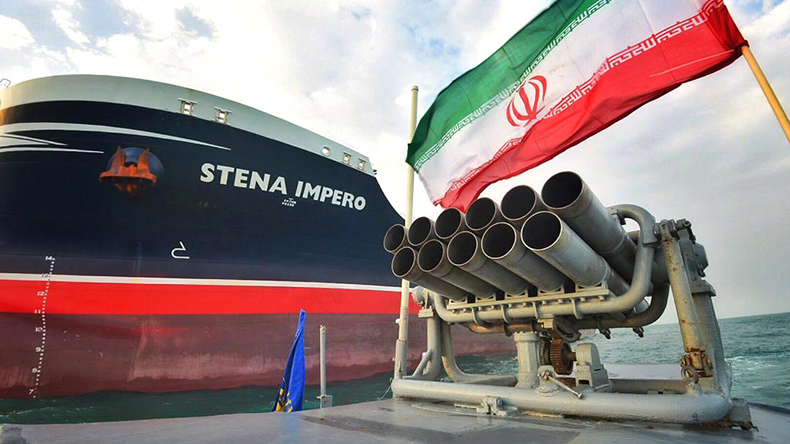